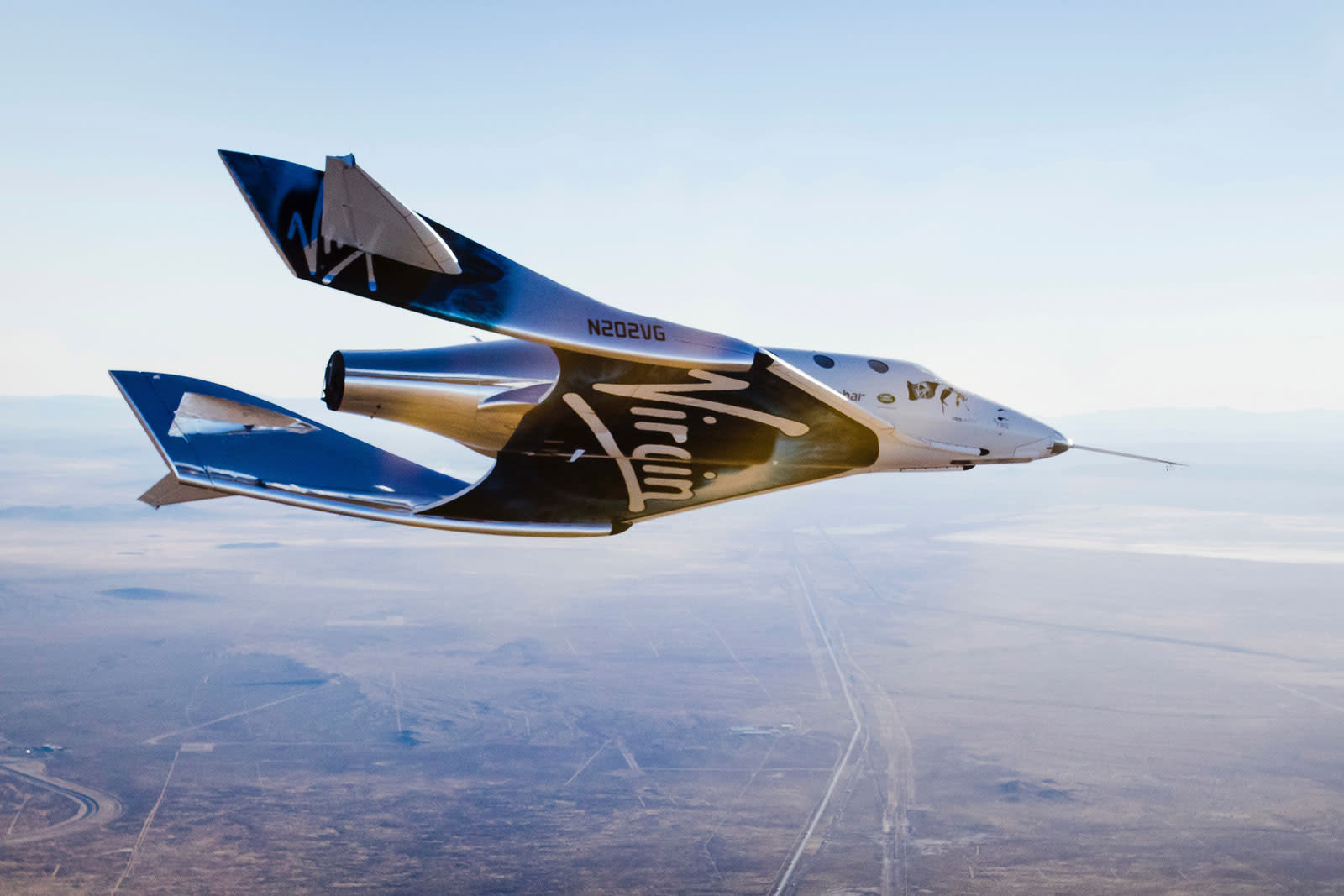 Virgin Galactic is determined to put its private space travel plans back on track following its tragic 2014 crash. Richard Branson tells Bloomberg that the company is about to resume powered test flights for the first time in close to 3 years, ending a series of glide-only tests that began in December. The company will fly in the atmosphere every 3 weeks, and plans to return to space (or at least, the edge of space) by November or December.

It's an ambitious schedule given that Virgin only returned to the sky last September. However, it'll be necessary if the company expects to fulfill its current vision. Branson reiterates that he hopes to start commercial passenger service by the end of 2018, and he'll embark on his own flight by the middle of that year. The big question is whether or not Virgin will make that schedule in the first place. It's clear that the outfit has learned some lessons in recent years, but there's not much leeway in that timetable -- it wouldn't take much to delay the first paid flight by months.

In this article: gear, richardbranson, SirRichardBranson, space, spacecraft, spaceflight, spaceship, transportation, virgingalactic, vmseve, vssunity
All products recommended by Engadget are selected by our editorial team, independent of our parent company. Some of our stories include affiliate links. If you buy something through one of these links, we may earn an affiliate commission.