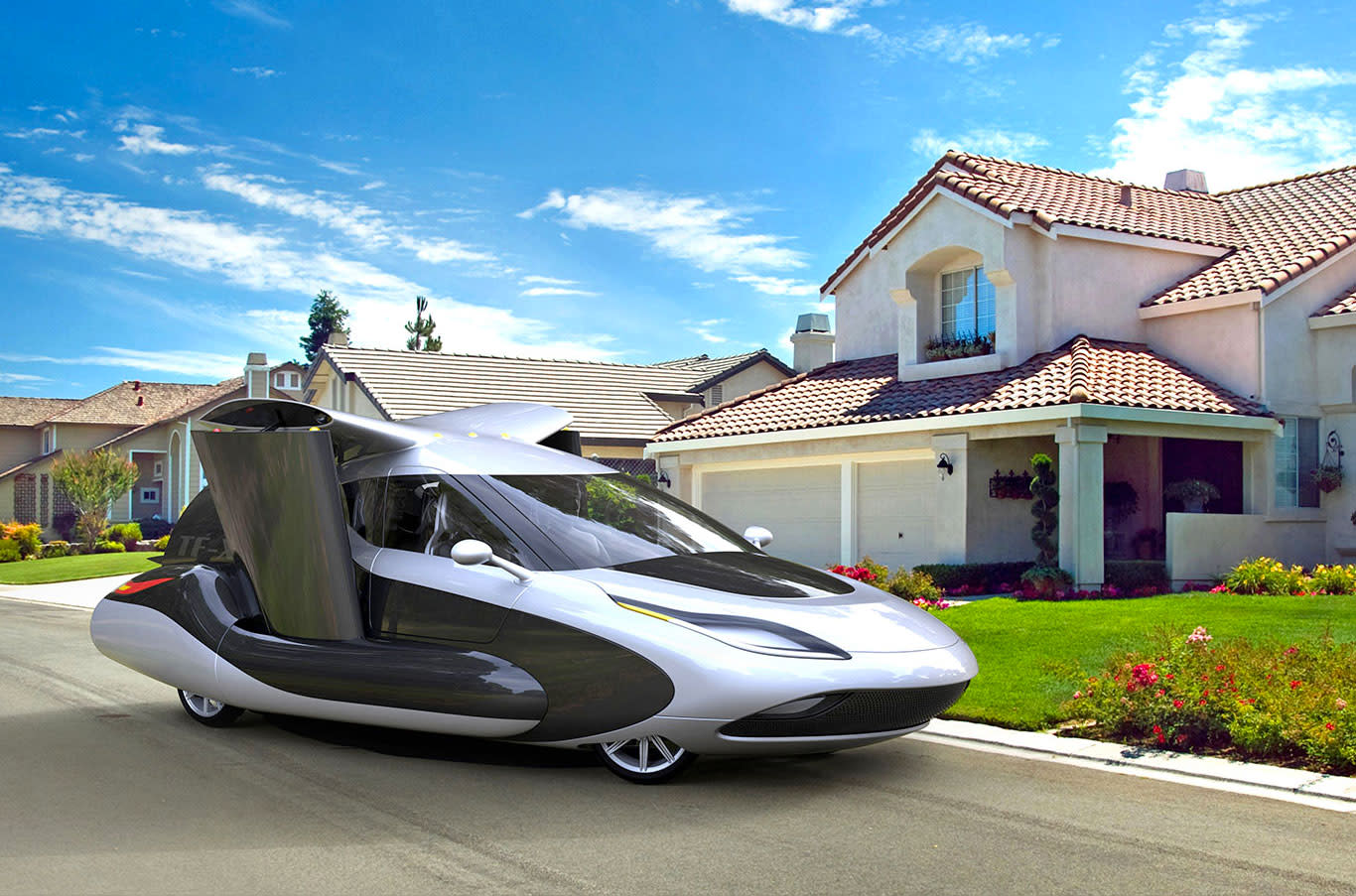 According to the South China Morning Post, Geely (the Chinese company who owns Volvo) has just agreed to acquire the startup behind the world's most promising flying car. Known for the impressive plane/car hybrid, "Transition", Terrafugia is the company that's come the closest to making flying cars a reality. Now, thanks to Geely's deep pockets, it looks like we could soon be seeing winged Volvos soaring over the freeway.

While there are other companies out there experimenting with the futuristic hybrid vehicle, Terrafugia is arguably the first to make a truly convincing prototype. Offering a far more sleek and polished vehicle than any of its competitors, Terrafugia's Transition boasted a cruising range of 400 miles and a top speed of 100 MPH. As well as being fitted with a full-vehicle parachute to bring the car back onto roads, the Transition also uses advanced autonomous flight tech in order to stop its pilots from crashing.

More crucially for Geely though, the Transition is one of the few hybrid vehicles to be approved by the Federal Aviation Administration, allowing the transforming car to be certified as a Light Sport Aircraft. This means that Terrafugia can create a road and air-legal vehicle that weighs up to 1,800 pounds – making the startup a valuable purchase for the China-based company. While the deal has yet to be officially announced, with multiple sources reporting on the acquisition, it looks like it's only a matter of time.

With AI that can read minds, increasingly convincing virtual reality and flying cars all within our reach, the science fiction of the 90s is starting to look a lot like reality.

In this article: geely, Terrafugia, tomorrow, transportation
All products recommended by Engadget are selected by our editorial team, independent of our parent company. Some of our stories include affiliate links. If you buy something through one of these links, we may earn an affiliate commission.