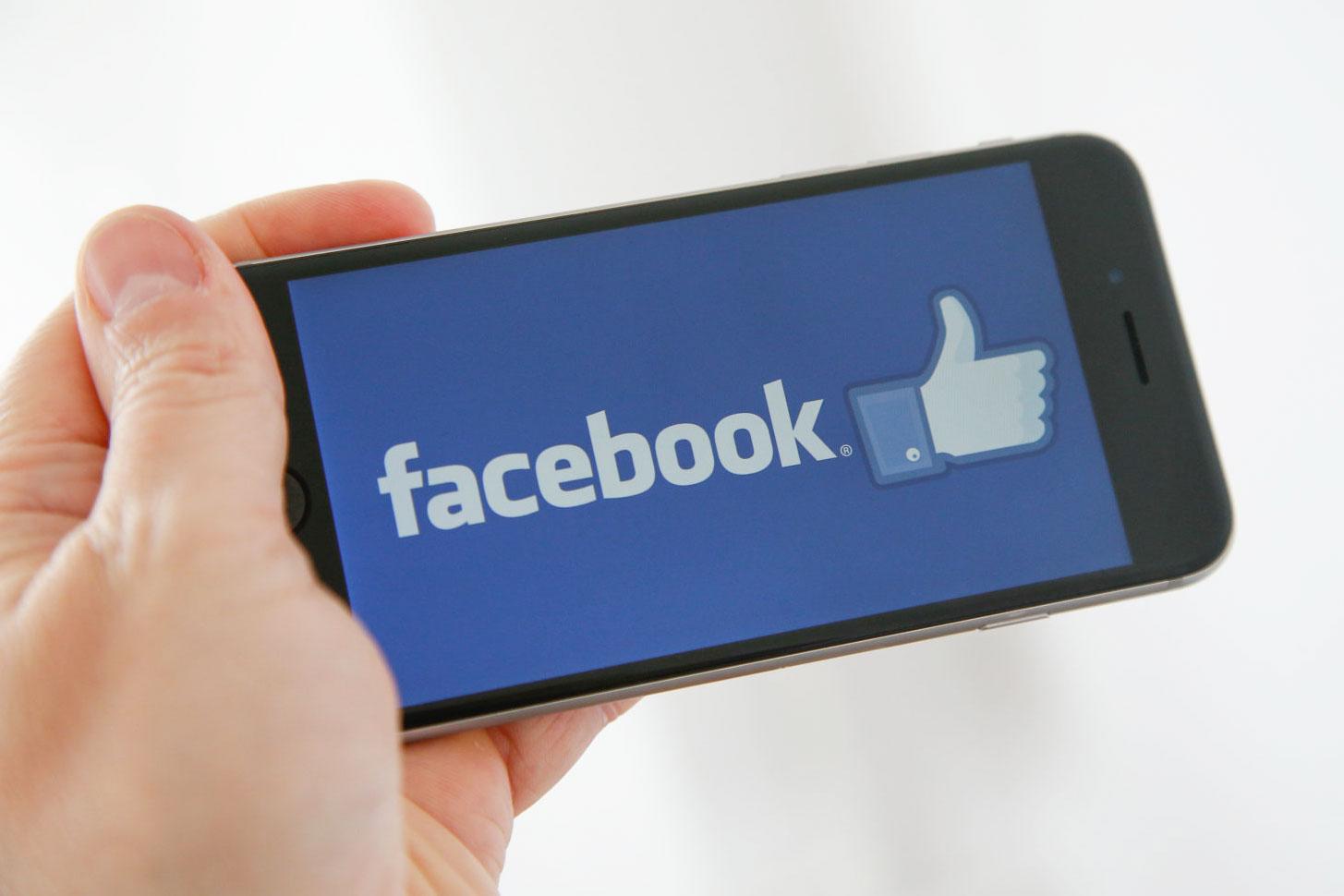 Facebook has been working on cloning Snapchat's features for awhile now, but that's not the only service the social media giant is looking to duplicate. The Verge reports that Facebook recently showed a Houseparty-style live group video chat app, called Bonfire, to its employees.

Houseparty is incredibly popular with teenagers, and Facebook wanted to find out why. Earlier this year, Facebook sent out a survey asking teens for their thoughts on why they enjoy using group video chat apps such as Houseparty and Fam. At the time, Facebook declined to comment to Recode about why they were interested in this information, but now it seems clear.

This isn't the first time that Facebook has tried to clone an app from the company Life on Air. The popular Facebook Live feature contributed to the decline of Life on Air's previous app, Meerkat. Houseparty was built after founder Ben Rubin noted that regardless of platform, most users only broadcasted a few times using live streaming video. While Houseparty is also focused on live video, it notifies teens when their friends are using the app, allowing them to easily enter and exit online video "parties."

Facebook has been targeting younger users for a long time; it's basically copied everything that Snapchat does into its main Facebook app. Only time will tell whether Bonfire will attract more younger users to the social network.

In this article: facebook, houseparty, internet, lifeonair
All products recommended by Engadget are selected by our editorial team, independent of our parent company. Some of our stories include affiliate links. If you buy something through one of these links, we may earn an affiliate commission.