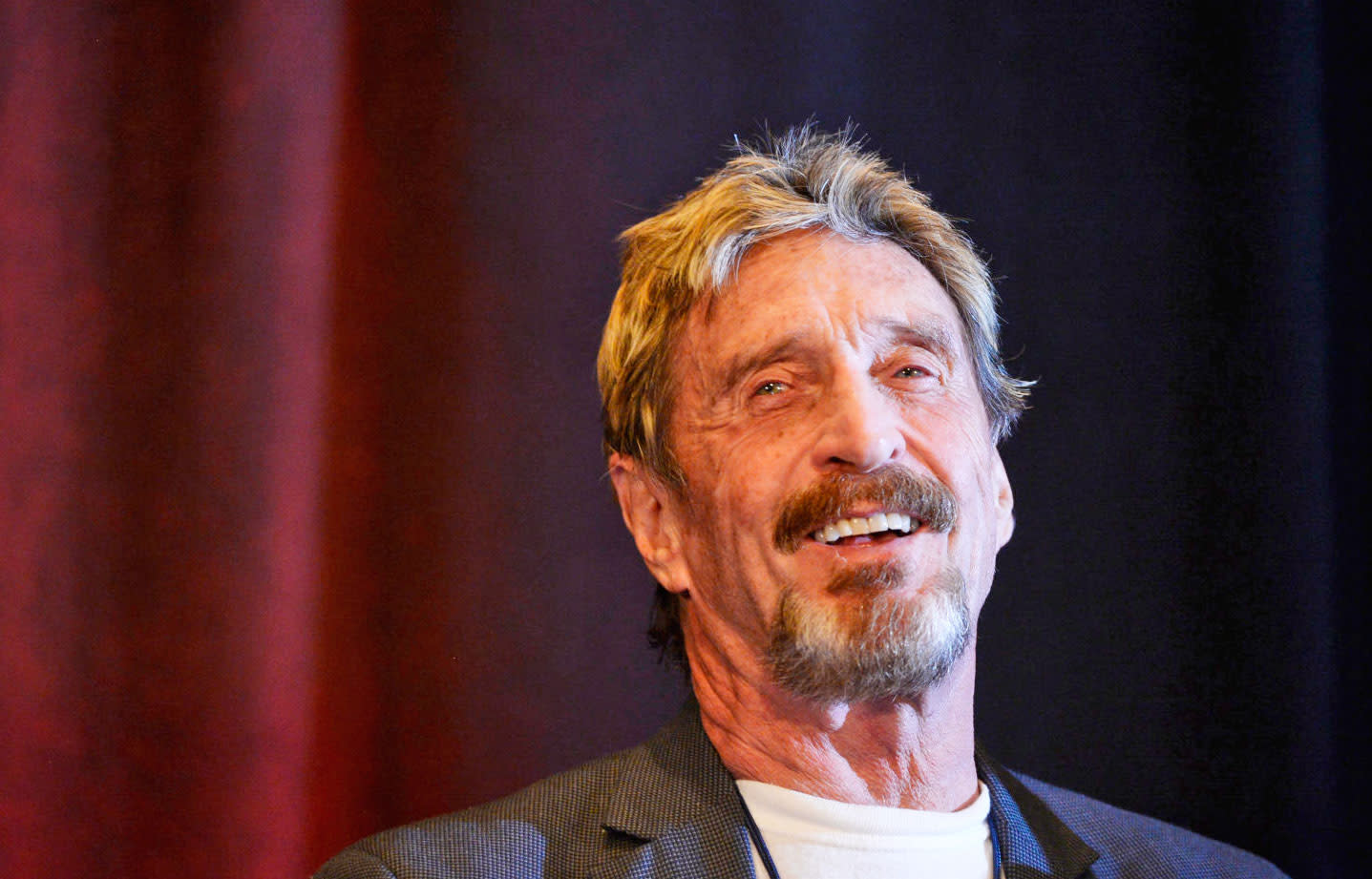 John McAfee made headlines last year for a bunch of reasons, including a short-lived attempt to run for President of the United States. He also sued Intel for the right to use his name, six years after he sold his eponymous anti-virus company to the tech titan for billions. As they say, though, all's well that ends well now that the two have decided to settle things amicably. According to Reuters, the two parties already signed an agreement and US District Judge Paul Oetken in Manhattan dismissed his lawsuit and Intel's countersuit as a result. Under the agreement, McAfee can continue using his name -- so long as it's not for or related to cybersecurity and security products and services.

Despite the limitations, McAfee has retained the right to use his name for promotions, advertisements and presentations. He might not be able to rename MGT after him, but the ability to use the McAfee name for promotion can still benefit his new company.

In this article: gear, intel, internet, lawsuit, mcafee, settlement, hidden:vv_3x4:73f9dc55-4f25-32ff-8364-88fae202f672
All products recommended by Engadget are selected by our editorial team, independent of our parent company. Some of our stories include affiliate links. If you buy something through one of these links, we may earn an affiliate commission.