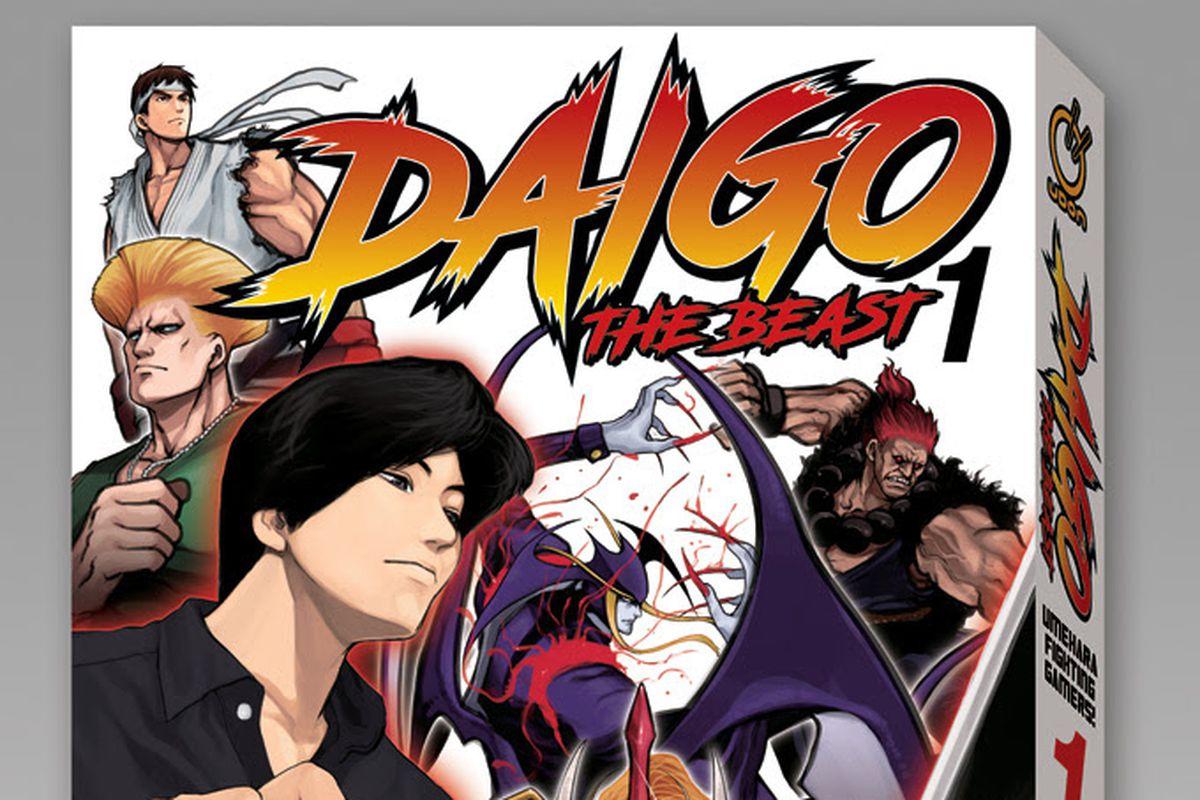 In Japan, Pro gamers can be a bit of a big deal. Yet, despite their celebrity status, there's only one gamer who's managed to get their own manga series. Daigo Umehara is the man with that honor. Considered to be one of the best Street Fighter players on the planet, he currently holds a Guinness World Record for being the game's most successful pro fighter. Now, thanks to his huge popularity, UDON Entertainment has opted to bring that manga series over to the west.

The series chronicles Umehara's rise to the top of the arcade fighting scene and is entitled Daigo The Beast. Exploring the real-world events that built the fighting game community, the series also looks to shed light on his strategies and the "near psychic ability" that allows Daigo to predict his opponent's attacks so accurately.

In case you were wondering what makes Daigo so special, you can see a classic clip of him absolutely destroying his opponent below.

The manga is officially released in December priced at $19.99, but early copies of Daigo The Beast Volume 1 will be available at the annual fighting game tournament Evolution Champion Series (or EVO) later this month. EVO takes place in Vegas from July 14th-16th.

In this article: art, esports, evo, gaming, manga, StreetFighter, hidden:vv_3x4:7eda29fa-f16d-32b7-8c61-ad597a682c20
All products recommended by Engadget are selected by our editorial team, independent of our parent company. Some of our stories include affiliate links. If you buy something through one of these links, we may earn an affiliate commission.