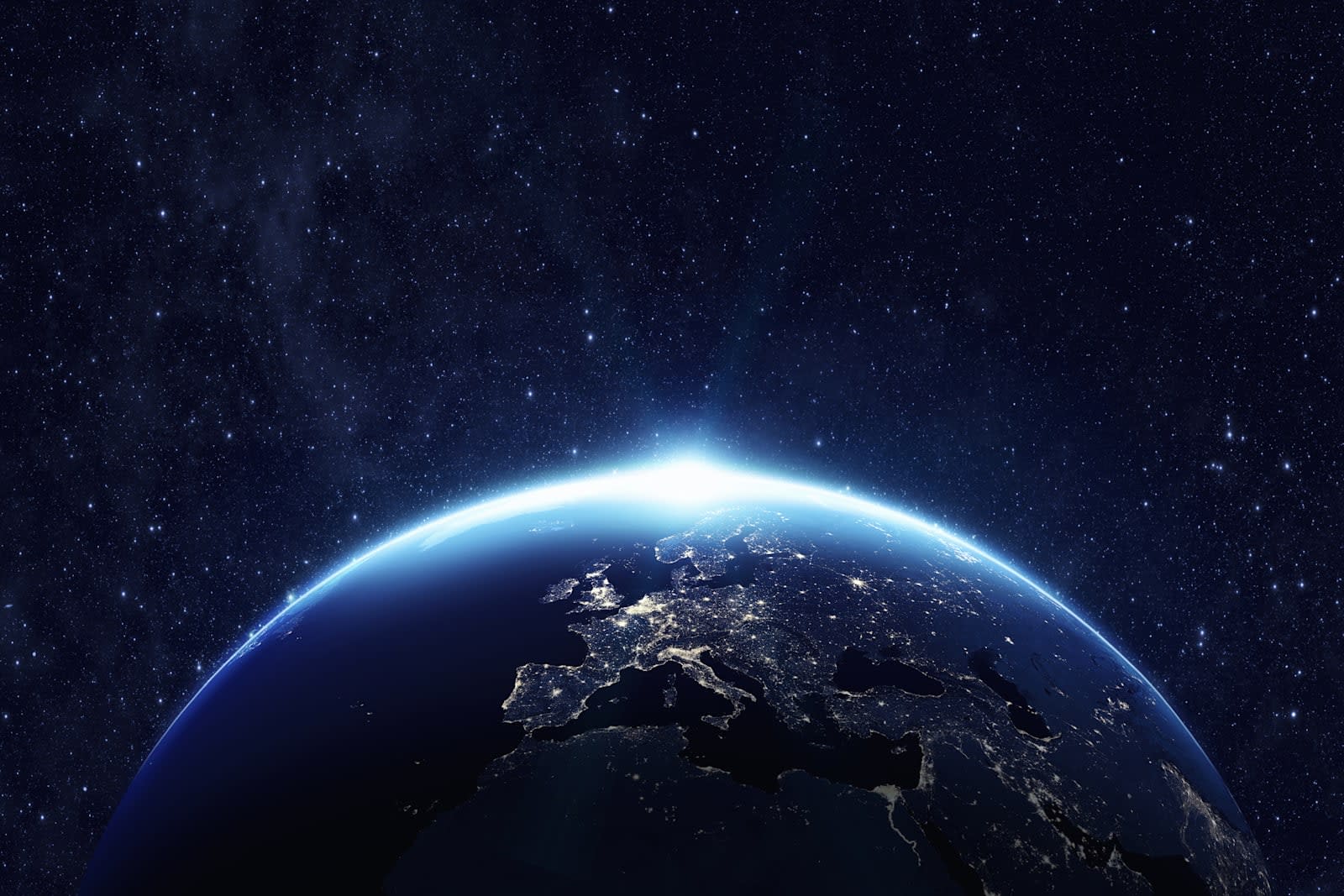 Small satellites have countless uses, including when it comes to monitoring the planet for natural disasters. Now, scientists think they've made a breakthrough on this front: They're using satellite data to map the Earth's movement. Their end goal is to develop an early warning system for communities before landslides.

Last week, a massive landslide occurred in Sichuan Province in China, affecting Xinmo village. Three days later, a second landslide struck the same area and a third landslide hit a village about 20 km (12.5 miles) away. Using images from ESA's Sentinel-1, the team was able to look at before and after pictures of the region, as they detailed in a presentation at the Dragon-4 symposium in Copenhagen.

It's incredibly difficult to detect landslides using traditional methods. But by using satellite data, the team was able to map the landslide, identify its source and look at its extent. Professor Zehnghong Li of Newcastle University, who worked on the project, explains, "In fact, while we were monitoring the Maoxian landslides we managed to identify over 10 other active landslides in the same region and forwarded this information to the relevant agencies."

The real value of this data? The team was able to identify that the land had been sliding approximately six months before last week's events. This suggests that an early warning system for landslides using current satellite technology would be achievable and effective.

In this article: landslide, satellites, space, tomorrow
All products recommended by Engadget are selected by our editorial team, independent of our parent company. Some of our stories include affiliate links. If you buy something through one of these links, we may earn an affiliate commission.