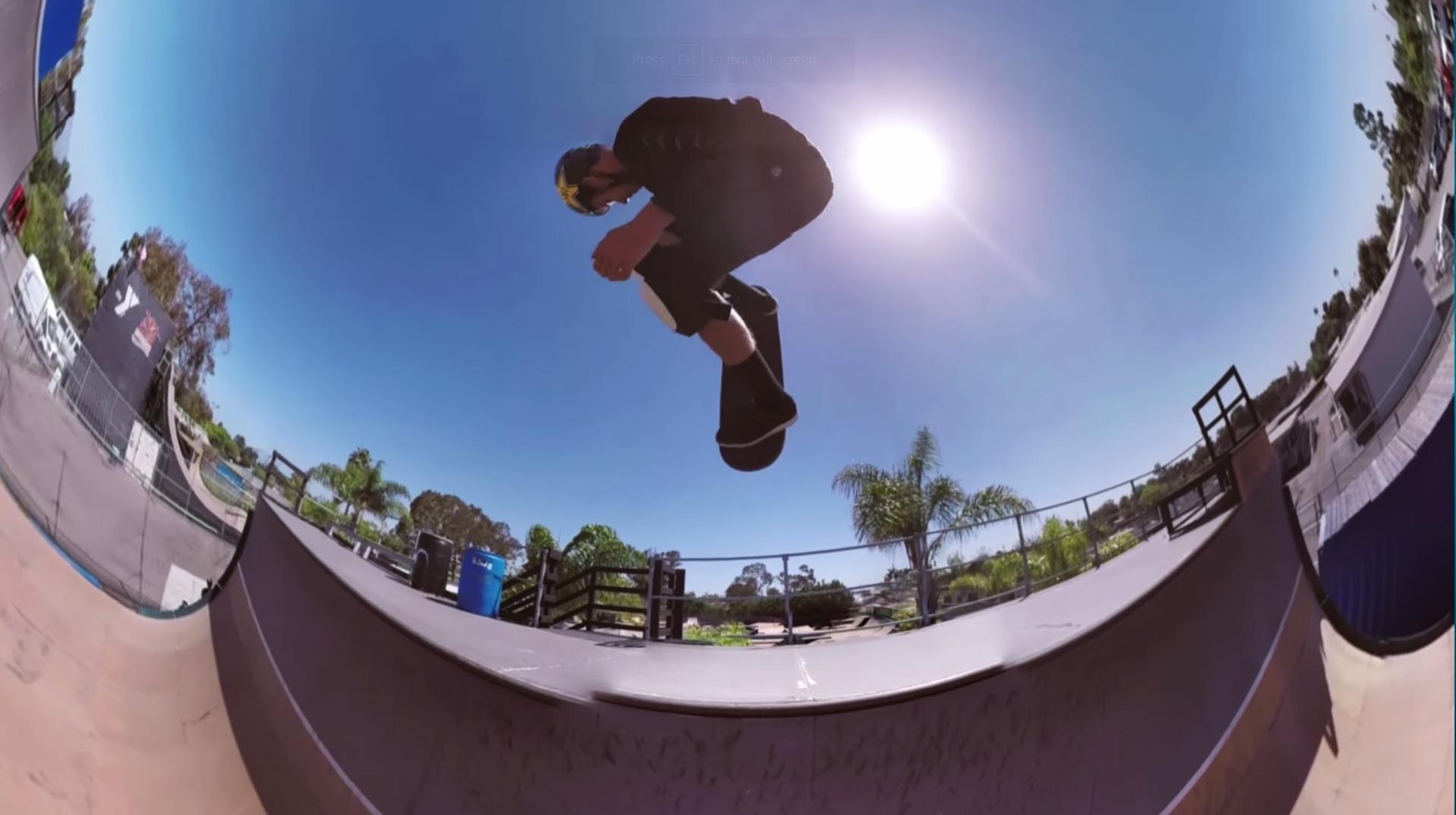 Next week at its July 13th to 16th Minneapolis competition, the X Games will livestream its first event in VR. Thanks to its partnership with Samsung, though, it seems you'll only be able to watch it on a Samsung Gear VR headset through its dedicated app. Feature segments and commentary will be spliced between coverage of three events -- Skateboard Vert, BMX Street and Skateboard Street Amateurs -- and broadcast to Gear VR headsets in 48 countries.

ESPN's X Games are just the latest event to be broadcast in VR, live or otherwise. The NCAA streamed several rounds of March Madness, while in May, The PGA Tour streamed a single hole of The Players Championship and Fox Sports aired the Championship League final.

Not all big events have fully implemented the tech, as this year's Superbowl was screened in a "VR suite" where viewers could watch the 2D broadcast in a 3D virtual lounge. But Samsung's clearly keen to get alternative sports content on to its Gear VR platform, as this X Games partnership follows up on the company's plans to add UFC fights to the headset and app's broadcasting schedule.

In this article: av, entertainment, samsung, samsunggearvr, vr, XGames
All products recommended by Engadget are selected by our editorial team, independent of our parent company. Some of our stories include affiliate links. If you buy something through one of these links, we may earn an affiliate commission.