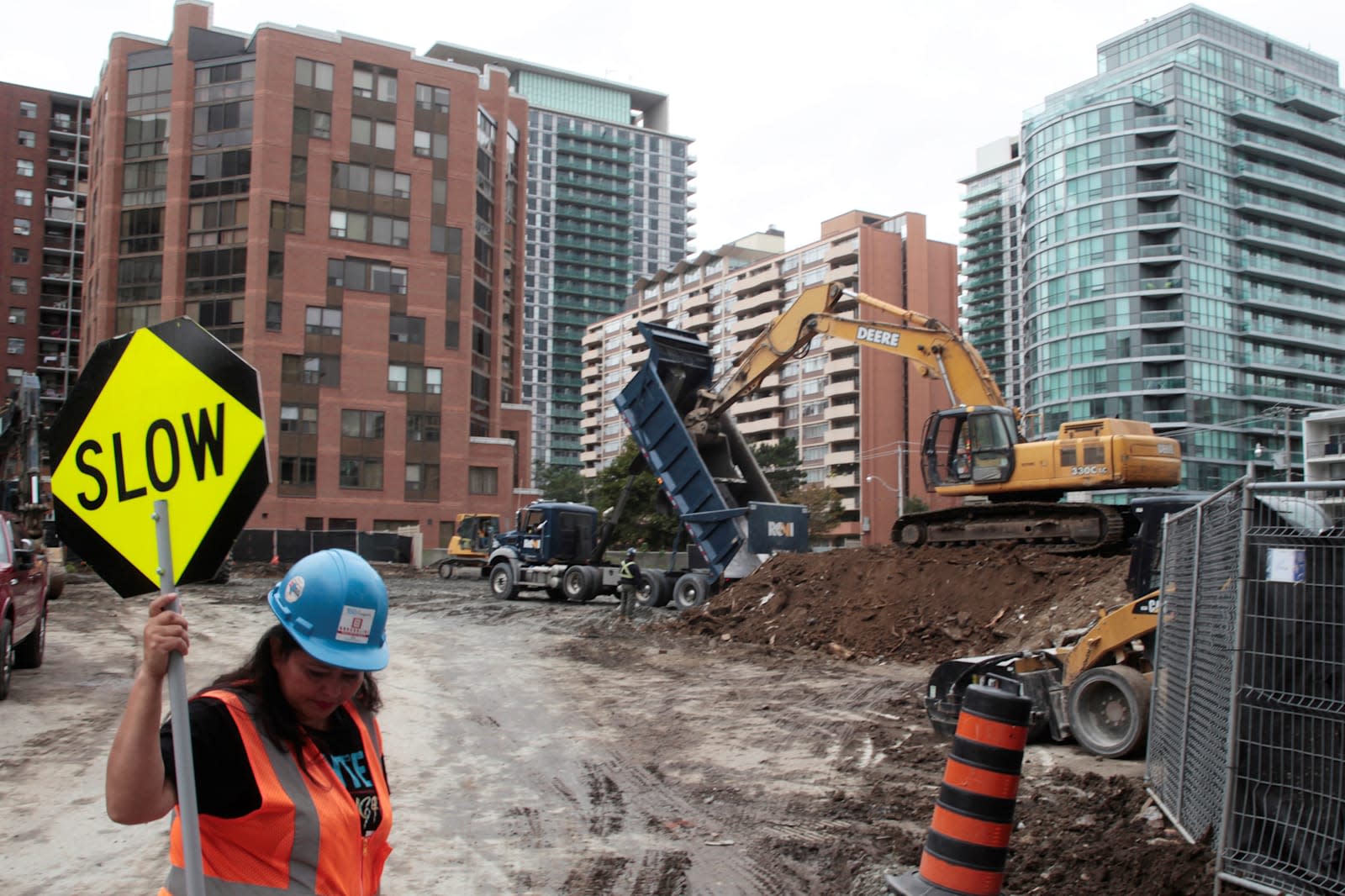 It's relatively easy to figure out whether or not a neighborhood is doing well at one moment in time. More often than not, you just have to look around. But how do you measure the progress (or deterioration) a neighborhood makes? That's where AI might help. Researchers have built a computer vision system that can determine the rate of improvement or decay in a given urban area. The team taught a machine learning system to compare 1.6 million pairs of photos (each taken several years apart) from Google Street View to look for signs of change on a pixel-by-pixel, object-by-object basis. If there are more green spaces or key building types in the newer shot, for instance, that's a sign that an area is on the up-and-up.

The technology has been trained to ignore changes that could skew the results, such as parked cars or seasonal differences in trees.

The results at once supported some existing theories and challenged others. A neighborhood's chances have little to do with housing prices, income levels or cultural demographics. Instead, it comes down to the density of well-educated residents, access to key business districts (or other pretty neighborhoods) and a safety score generated from the initial snapshot. Those aren't completely surprising by themselves, but the rate of growth is: while an already safe neighborhood was likely to see more improvement than a dangerous one, the growth didn't accelerate like some theorists suggested. Also, a neighborhood isn't guaranteed to enjoy a revival just because its buildings are old enough to warrant renovations.

The AI-guided approach isn't completely reliable at the moment. When the scientists asked reviewers on Amazon's Mechanical Turk to take a look, the safety assessments only lined up 72 percent of the time. Disputes mainly arose over areas where there was relatively little change, though, so the machine learning system can at least pinpoint improvements. It's entirely possible that a refined version of this technology could be used to inform city governments' decisions. They could find out whether or not a district is benefiting from municipal funds, or spot signs of decay before a community reaches a crisis point.

In this article: ai, artificialintelligence, asahibroadcastingcorporation, cities, city, computervision, deeplearning, gear, machinelearning, mit, neighborhoods, robots
All products recommended by Engadget are selected by our editorial team, independent of our parent company. Some of our stories include affiliate links. If you buy something through one of these links, we may earn an affiliate commission.