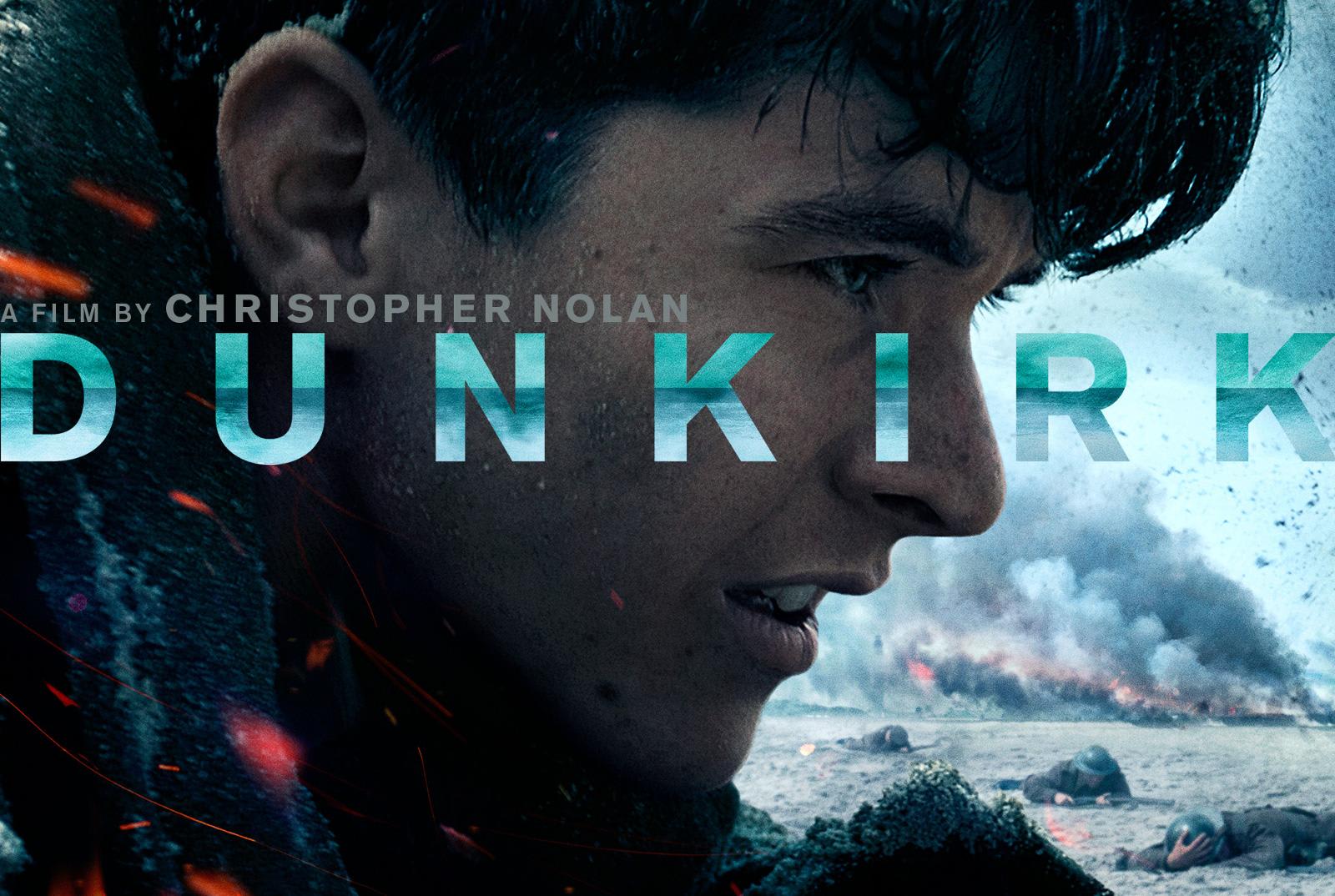 Movie and TV tie-in books and games are a thing of the past -- these days, it's all about virtual reality. Fox made one to go with The Martian and HBO created a VR Castle Black to promote Game of Thrones. We even got to explore Westworld's and The Man in the High Castle's universes through their VR experiences at New York Comic-Con. Now, Warner Bros. has given Christopher Nolan's action flick Dunkirk the same treatment by teaming up with Intel, Microsoft and Dell to create an experience that shows you what it's like to be trapped on a beach while being attacked by enemy soldiers during World War II.

360-degree VR videos like this are typically optimized for standard HD and 4K media, but Practical Magic (the company that created it) had to stitch images 40 times that resolution. To make that possible, the team used Dell blade servers and workstations powered by Intel Xeon processors. While the movie itself won't be out until July 21st, the experience, which will drop you straight "into each of the movie's three key perspectives -- land, sea and air," is now available for the HTC Vive, Oculus and Samsung Gear VR. Although not as immersive, you can also watch it on your computers through YouTube and Facebook 360.

In this article: christophernolan, dunkirk, entertainment, intel, internet, microsoft, virtualreality, warnerbros
All products recommended by Engadget are selected by our editorial team, independent of our parent company. Some of our stories include affiliate links. If you buy something through one of these links, we may earn an affiliate commission.