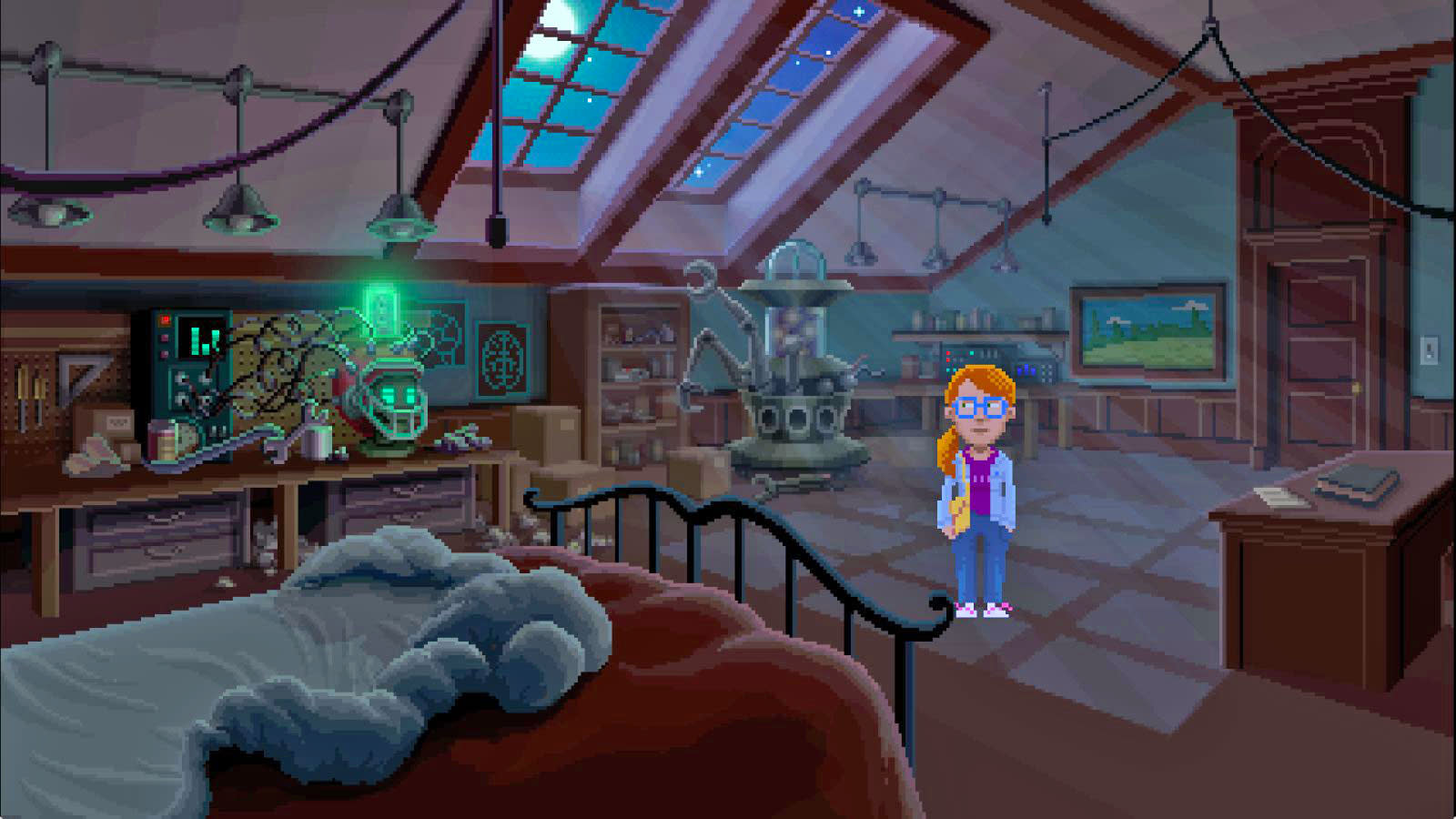 Fans of retro games will want to pay attention to Thimbleweed Park's latest announcement. The PlayStation Blog has announced that the popular game will arrive on the PS4 on August 22nd.

Thimbleweed Park is a popular 2D adventure game that was successfully Kickstarted back in 2014. It came from the co-creators of popular LucasArts games such as Monkey Island and Maniac Mansion, Ron Gilbert and Gary Winnick. It was initially only available on PC and Mac, and was later released on the Xbox One (and it's still the only console the game is currently available on.)

While the date for a PlayStation 4 release has been announced, Thimbleweed Park's Nintendo Switch availability is a little more cryptic. Gilbert posted a video to YouTube showing a pretty fully functional port to the system, so it's clear it's in the works (if not already ready). We'll just have to wait and see when it will finally release.

In this article: av, gaming, ps4, sony, thimbleweedpark
All products recommended by Engadget are selected by our editorial team, independent of our parent company. Some of our stories include affiliate links. If you buy something through one of these links, we may earn an affiliate commission.