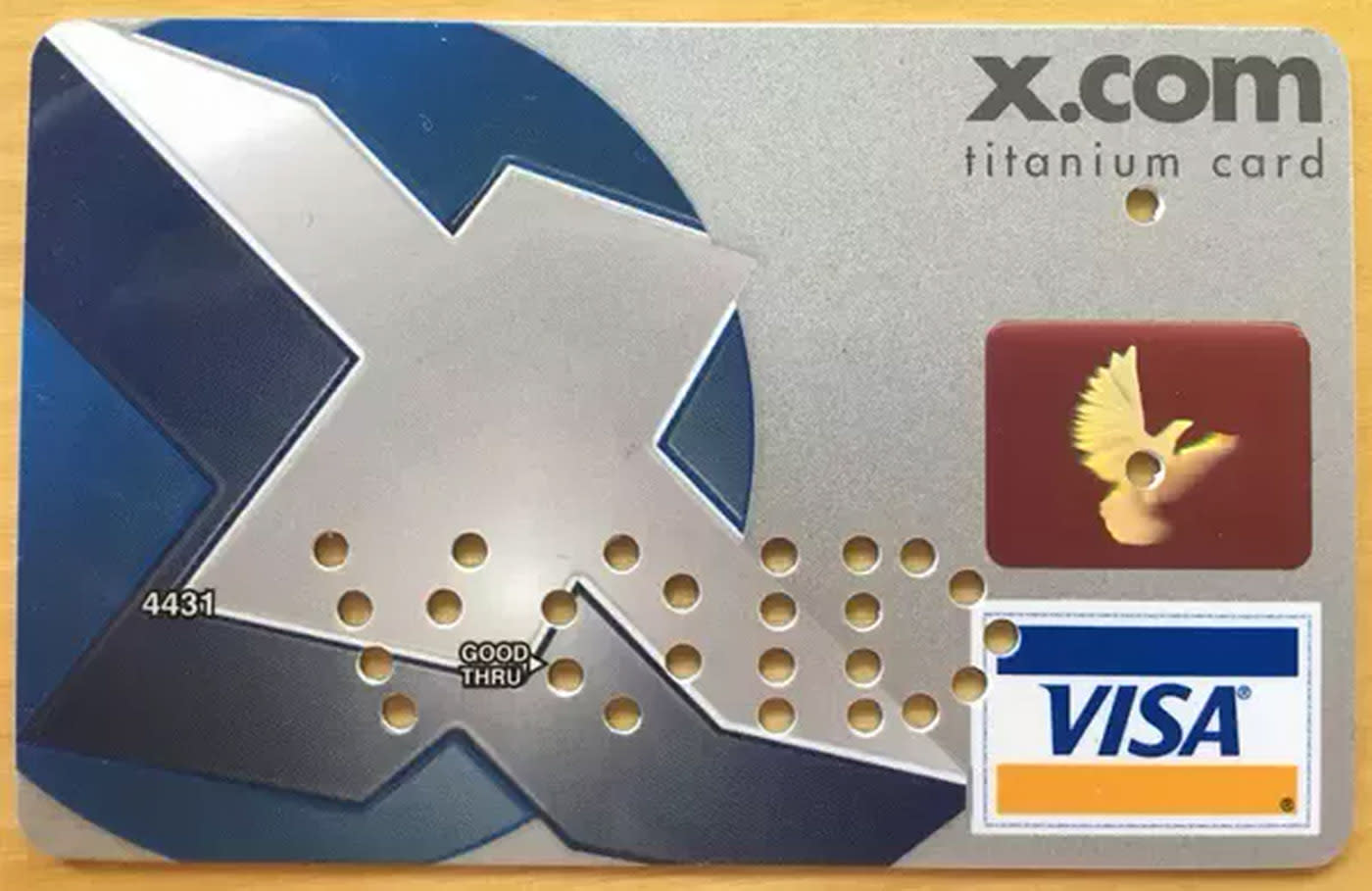 Elon Musk is without a doubt the most famous single-letter domain owner ever, as his company X.com eventually became PayPal. Unfortunately, when Musk was pushed out, the domain (with its aught-tastic logo, above) stayed behind with PayPal. However, the SpaceX and Tesla CEO has bought it back for an unknown sum, according to Domain Investing and a tweet by Musk. Nobody's saying how much he paid, but as a term of reference, Z.com sold for around $6.8 million three years ago.

Whatever the price, the transaction seems to have been done on friendly terms. Musk's tweet says "Thanks PayPal for allowing me to buy back X.com! No plans right now, but it has great sentimental value to me." It's easy to see why -- the $165 million he earned from PayPal, though small potatoes nowadays, helped him launch SpaceX and Tesla. Those companies are currently valued at around $15 billion and $50 billion, respectively.

Thanks PayPal for allowing me to buy back https://t.co/bOUOejO16Y! No plans right now, but it has great sentimental value to me.

X.com has been inactive, but Domain Investing noticed that the Whois had switched from PayPal to "private," and the domain moved from MarkMonitor to GoDaddy. After the site reached out to PayPal, it eventually replied that "we are delighted to sell the domain X.com back to its previous owner, Elon Musk."

The purchase price could come up in a PayPal Securities and Exchange Commission filing if it's in the high seven or even eight figures. As for what Musk will do with it, he's not saying, but this is a guy who dreams up things like Hyperloop in his spare time, so expect something from beyond left field.

In this article: domain, ElonMusk, finance, gear, internet, PayPal, x.com
All products recommended by Engadget are selected by our editorial team, independent of our parent company. Some of our stories include affiliate links. If you buy something through one of these links, we may earn an affiliate commission.