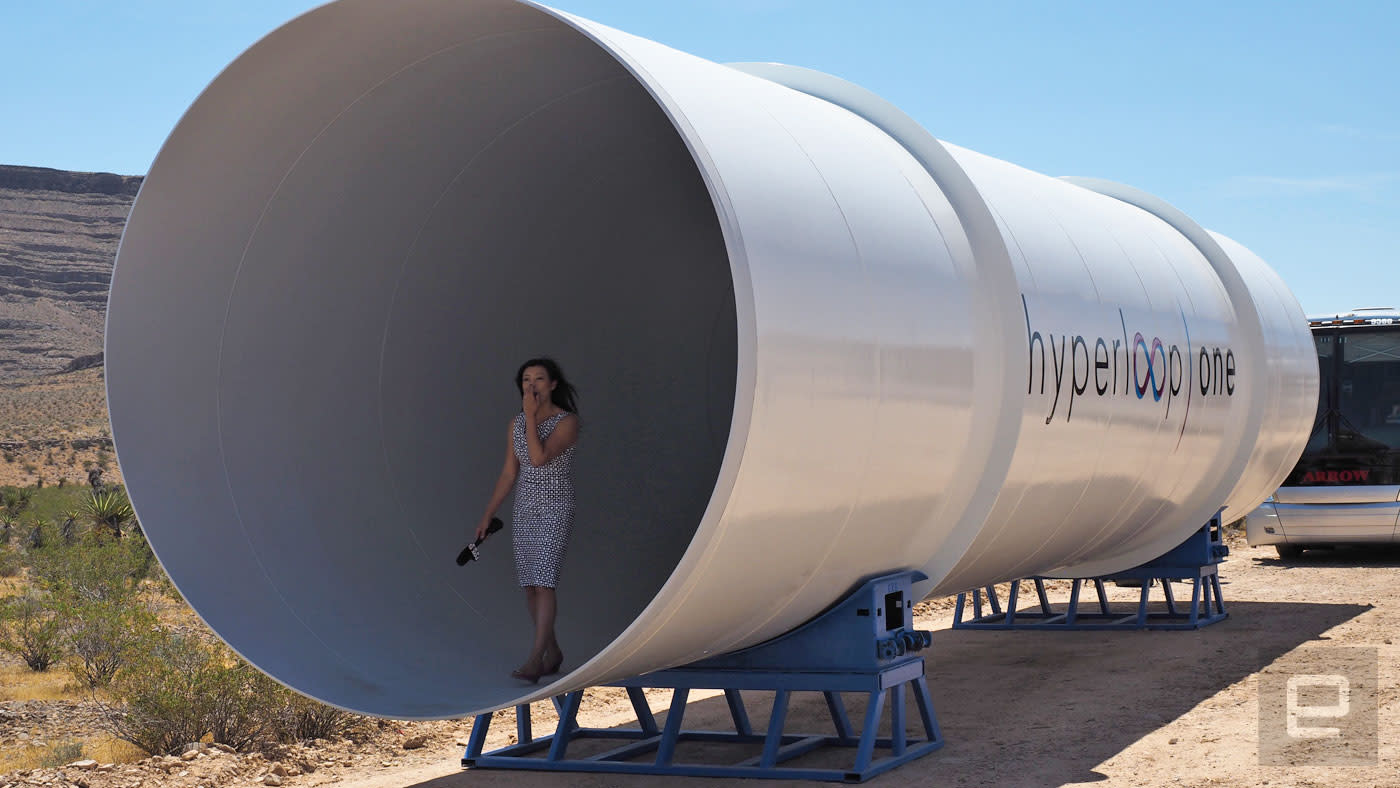 One of Hyperloop One's smartest ideas was the Global Challenge, a "competition" where cities could pitch for the honor of hosting a Hyperloop. From the suggestions, the company then produced a shortlist of routes that were both technically feasible and economically viable. We've already seen the candidate cities in the US, and now the company has revealed its thinking for Hyperloop corridors across Europe.

There are nine potential routes being considered on that side of the Atlantic, running from a 90km hop to connect Estonia and Finland, through to a 1,991km pan-German route. The UK, which has a love / hate relationship with rail travel, gets three proposed routes: one to connect its Northern Cities, one to connect the North and South, and one to connect Scotland with Wales.

Several of the routes, including ones between Estonia and Finland, Corsica to Sardinia and Spain - Morocco, all cross bodies of water. The company has, on several occasions, spoke of its love of tunnels, and plans to use them extensively in construction. Although rather than using tunneling machines, which can be slow, submerged box tunnels or archimedes bridges may be cheaper and faster to build.

But that's probably a series of engineering challenges that go above and beyond simply getting the Hyperloop itself working. Perhaps the company would be wise to ensure its system works on more conventional journeys before getting into the tunnel business. Perhaps, by that point, Elon Musk will have some expertise that's relevant to everyone's interests.

In this article: applenews, gear, GlobalChallenge, Hyperloop, HyperloopOne, tomorrow, transportation
All products recommended by Engadget are selected by our editorial team, independent of our parent company. Some of our stories include affiliate links. If you buy something through one of these links, we may earn an affiliate commission.