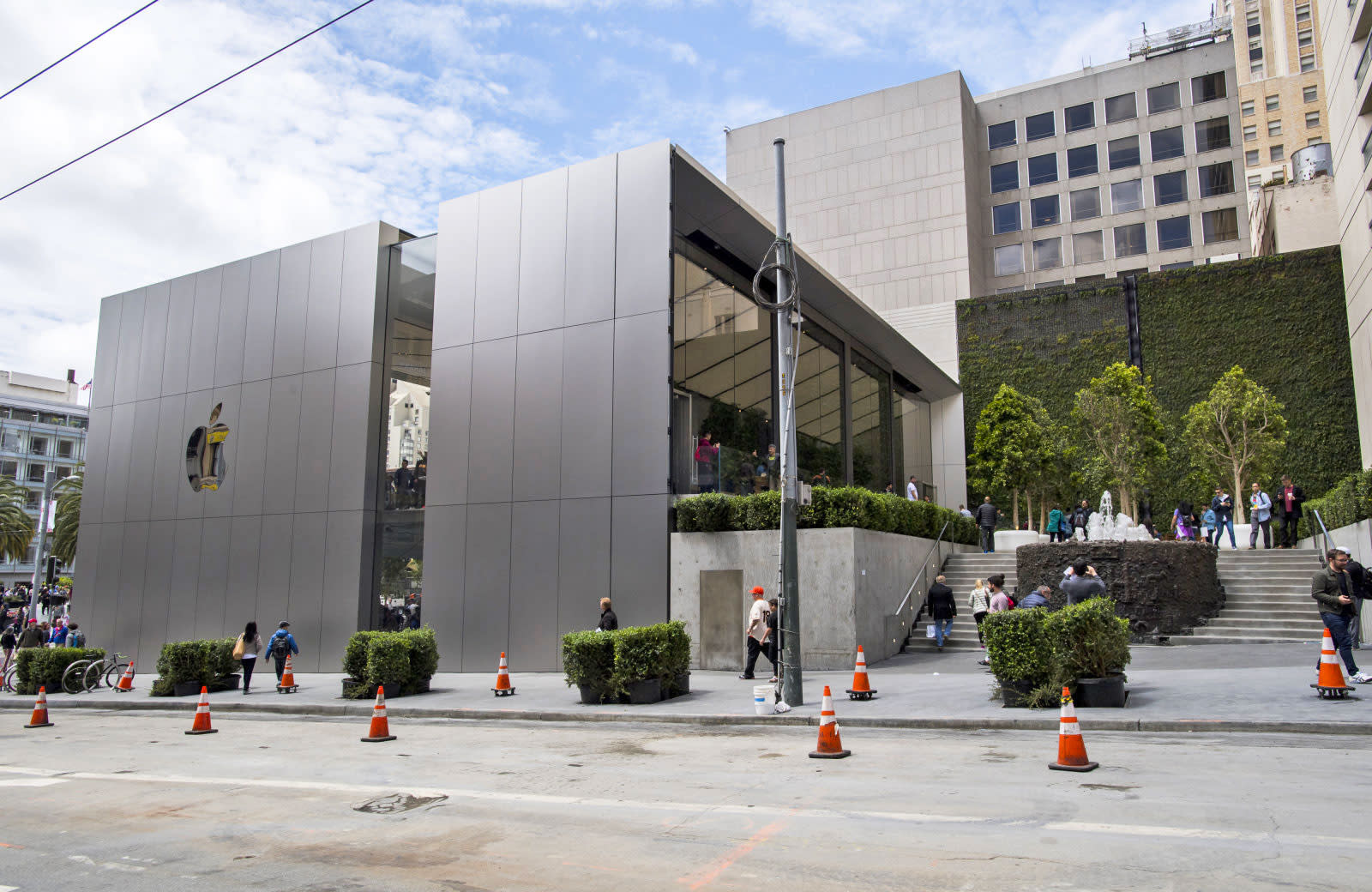 As a mark of just how serious Apple is about its smart home initiatives, the company has built HomeKit into 46 of its brick and mortar stores. That means if you stop into the Union Square location in San Francisco or the World Trade Center and Williamsburg stores in New York you'll be able to give the IoT suite a test run, TechCrunch writes. Some 28 other stores throughout the country will have the demos up and running. If you don't have one of the fancy stores, you'll have to settle for non-interactive literature and the like. Ugh.

As far as the actual testing goes, it sounds pretty simple. Customers will be able to futz with Hunter ceiling fans, Hue lightbulbs and even connected window shades via iPhone, iPad or Watch, apparently.

Apple is playing catch-up here, so transforming HomeKit from a feature people never use on their phones into something they can see and touch is pretty important. After all, Tim Cook and Co. need to gain mindshare against offerings from Google and Amazon if they want the HomePod to succeed.

In this article: apple, applewatch, gadgetry, gadgets, gear, home, homekit, hunter, iot, ipad, iphone, newyork, PhilipsHue, sanfrancisco, smarthome, watch
All products recommended by Engadget are selected by our editorial team, independent of our parent company. Some of our stories include affiliate links. If you buy something through one of these links, we may earn an affiliate commission.