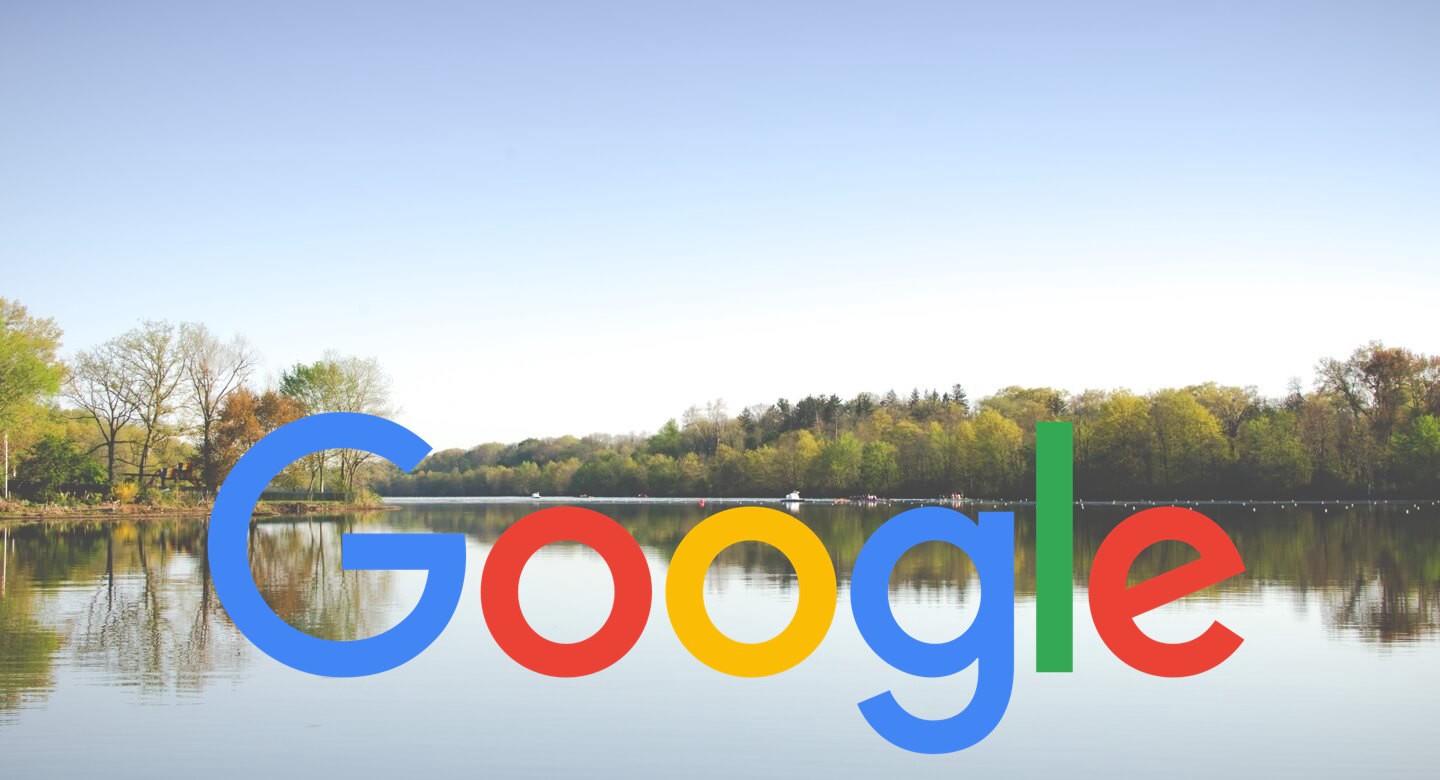 As part of its continued push into the AI sector, Google has just revealed that it has purchased a new deep learning startup. The Indian-based Halli Labs are the latest addition to Google's Next Billion Users team, joining the world-leading tech company less than two months after the startup's first public appearance. The young company has described its mission statement at Google as "to help get more technology and information into more people's hands around the world." Halli announced the news itself in a brief post on Medium, and Caesar Sengupta, a VP at Google, confirmed the purchase shortly afterwards on Twitter.

Welcome @Pankaj and the team at @halli_labs to Google. Looking forward to building some cool stuff together. https://t.co/wiBP1aQxE9

While Halli Labs is still in its infancy, the company's founder -- Pankaj Gupta -- is a data scientist who has worked at Twitter as well as defunct Indian Airbnb competitor Stayzilla. Google buying AI firms is hardly shocking news, but the tech giant's focus on expanding into developing markets is what separates this from other recent acquisitions. With Google previously introducing region-specific offline versions of apps and even installing Wi-Fi into Indian train stations, the tech behemoth has already shown its interest in making life easier for the country's growing population of internet users.

With Halli Labs' announcement post stating that its emphasis is on solving "old problems", this intriguing acquisition appears to show Google once again using AI to double down on servicing the world's internet users.

In this article: ai, deeplearning, google, internet, robots, startup
All products recommended by Engadget are selected by our editorial team, independent of our parent company. Some of our stories include affiliate links. If you buy something through one of these links, we may earn an affiliate commission.