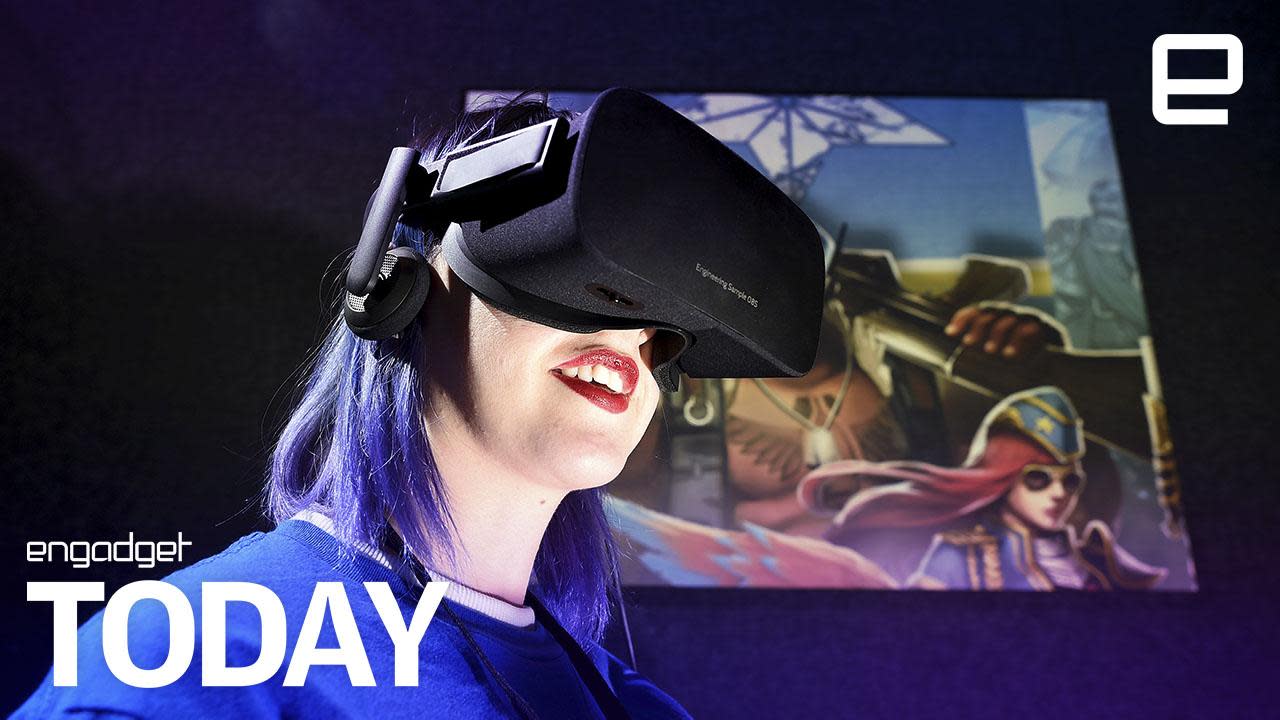 We know that truly wireless VR is the future for Oculus. Facebook CEO Mark Zuckerberg laid out his vision for wireless virtual reality last year, and shortly afterwards we got a brief glimpse at the company's "Santa Cruz" prototype headset. But it's been unclear just how long it would take Oculus to deliver a truly cord-free VR experience. Turns out, we might not have to wait too long: Oculus is apparently developing a $200 wireless VR headset for release next year, Bloomberg reports. The device, codenamed "Pacific," won't just be an empty shell for your smartphone, like the Gear VR and DayDream View, it'll pack in all of the hardware it needs for VR experiences.

Based on the price, it sounds like Oculus is basically developing a headset powered by mobile hardware, similar to what you'd find in a modern smartphone. Pacific is reportedly lighter than Samsung's Gear VR (we assume when it actually has a phone plugged in), sources say. It'll also have a wireless remote, similar to what Samsung's headset now includes. To be clear, it's not the evolution of the more capable Santa Cruz wireless prototype that we've already seen. That device packs in more powerful hardware, so it'll likely go for well beyond $200 when it lands.

"We don't have a product to unveil at this time, however we can confirm that we're making several significant technology investments in the standalone VR category," an Oculus spokesperson said in a statement. "This is in addition to our commitment to high-end VR products like Oculus Rift and mobile phone products like Gear VR."

For the most part, having a low-end wireless VR headset on the market could change how consumers approach the new medium. Mobile headsets have gotten cheaper, but they require specific smartphones, a few seconds of setup and, of course, they devour your phone's battery life. For most people, it might make more sense to snap up a $200 headset that just works without much fuss, and which doesn't add to your smartphone battery life anxiety.

In this article: EngadgetToday, entertainment, facebook, gadgetry, gadgets, gaming, gear, Oculus, Pacific, SantaCruz, video, VR, wirelessVR
All products recommended by Engadget are selected by our editorial team, independent of our parent company. Some of our stories include affiliate links. If you buy something through one of these links, we may earn an affiliate commission.