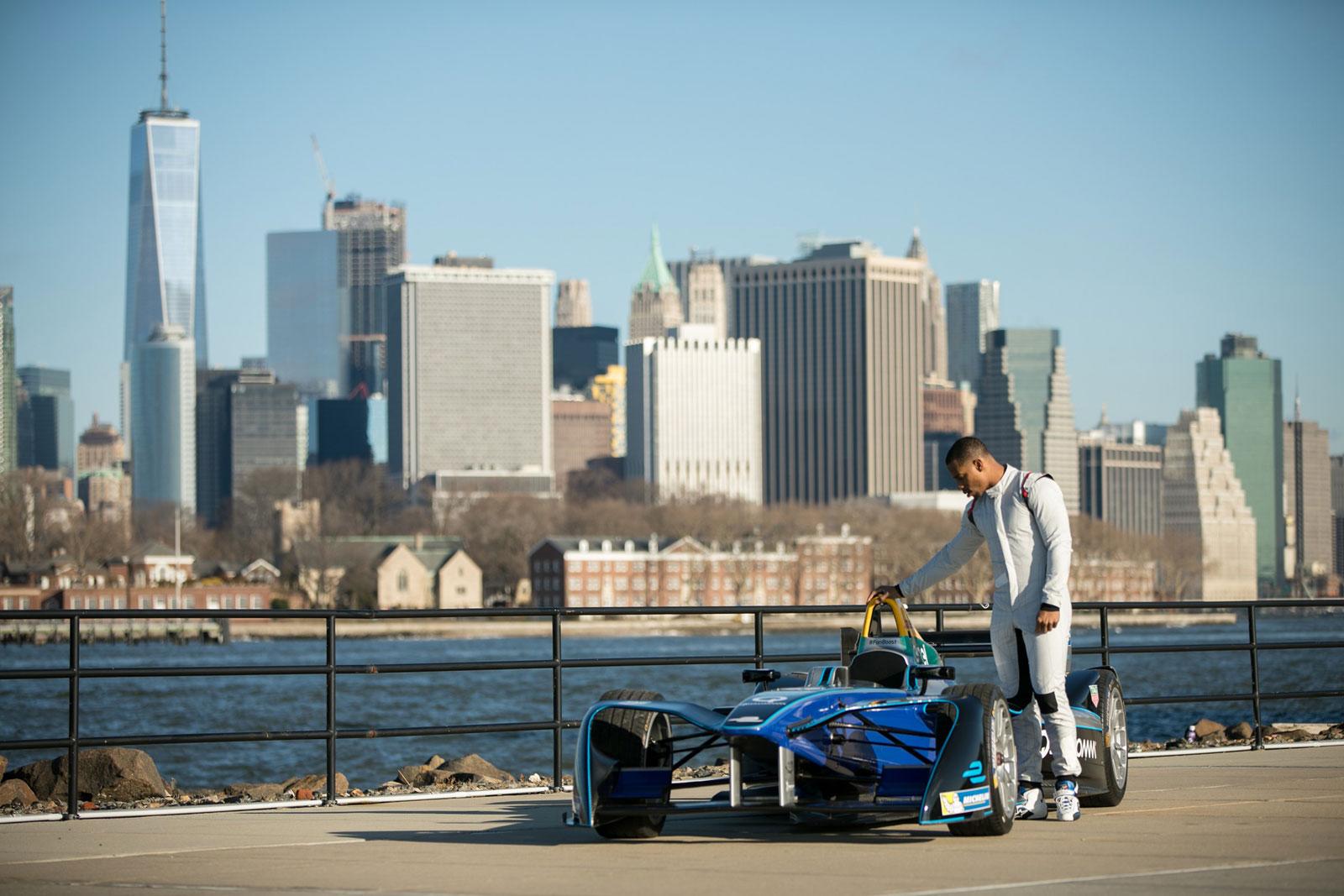 Formula E is about to make history by bringing racing back to New York City, and you'll have plenty of chances to tune in... though it's not always live. Fox Sports (the league's official broadcaster) has detailed a coverage schedule for the two Brooklyn races on the weekend, including the pre-race build-up. Everything starts on July 15th at 6:30PM, when FS2 and SDD will rebroadcast the round 9 race's qualifying results. You'll see the race itself an hour later, at 7:30PM. Round 10 qualifying will air 11AM on July 16th. The real fireworks start at 12:30PM on the 16th -- that's when the pre-race (and half an hour later, the race itself) broadcasts live on TV. Both races will livestream online through Fox Sports Go, though you'll need a TV subscription to take advantage of internet viewing.

As for those of us who aren't Fox customers? We've asked Formula E about its plans, but the league has historically offered video on YouTube, including live streams of the races and qualifiers. If so, you won't have to watch Fox (or endure arbitrary delays) to understand what all the fuss is about. It's just the most surefire option as we write this.

In this article: av, electriccar, electricvehicle, entertainment, fia, formulae, fox, foxsports, foxsportsgo, gear, newyorkcity, nyc, race, racing, streaming, television, transportation, tv
All products recommended by Engadget are selected by our editorial team, independent of our parent company. Some of our stories include affiliate links. If you buy something through one of these links, we may earn an affiliate commission.