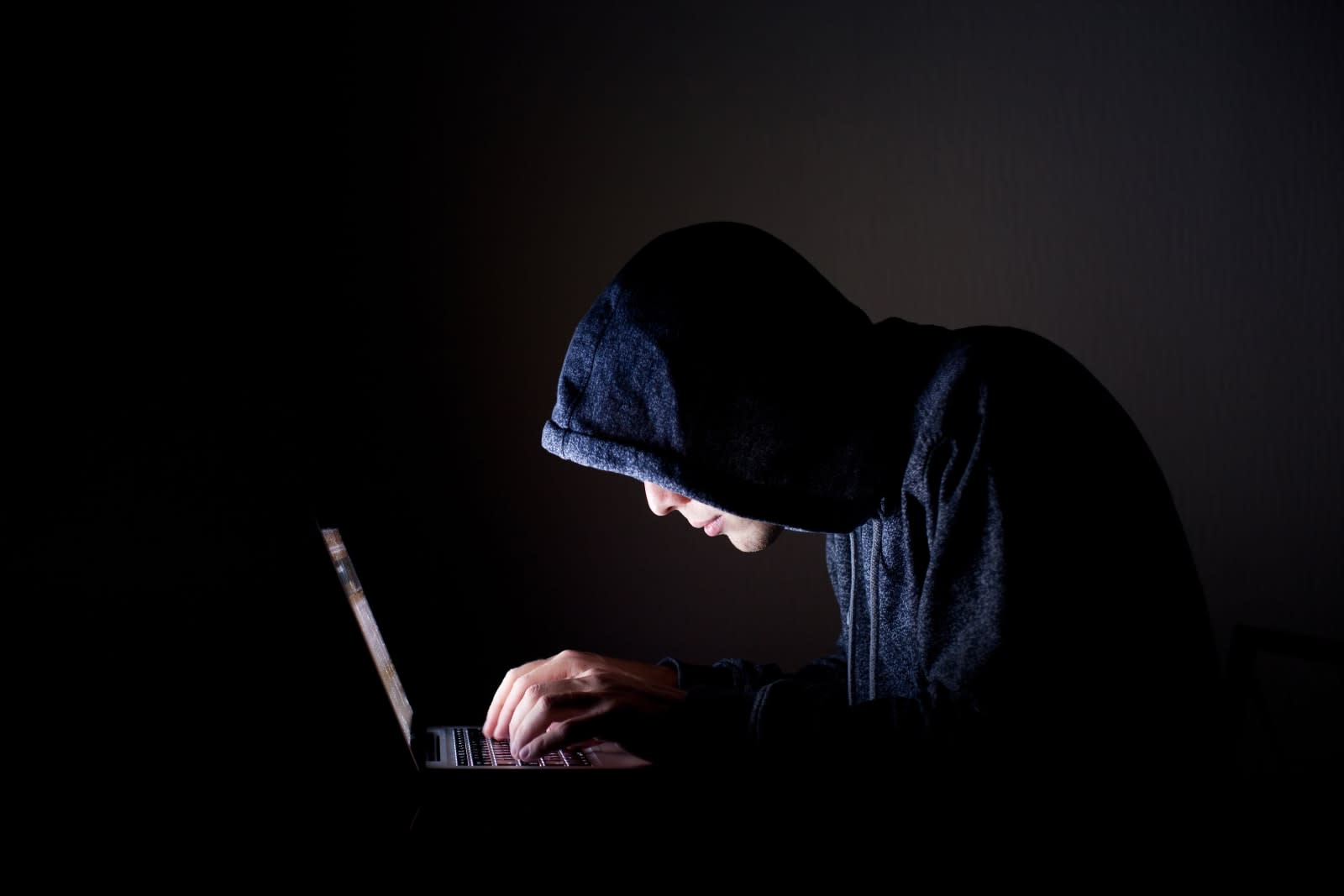 After the demise of Silk Road, the role of the dark web's most notorious black marketplace was assumed by AlphaBay. But The Wall Street Journal reports that the site has now been shuttered, thanks to a joint law enforcement operation between the US, Canada and Thailand. One of its operators, Canadian Alexandre Cazes, was arrested in Thailand, but was found dead in his prison cell earlier this week.

AlphaBay was used to sell narcotics, stolen financial data, methods to commit internet fraud and weapons, reportedly earning millions of dollars each week. But questions linger on where exactly all of the profit has gone, with the paper reporting that the site's other founders have absconded with millions in Bitcoin.

AlphaBay was previously in the news after a vulnerability in the site's code enabled people to read private messages on the site. The revelation prompted other black markets, such as Hansa Market, to launch bug bounty programs to protect themselves against similar leaks. It's not clear if AlphaBay's flaw helped the authorities, but the move will likely encourage other sites to get better at security and privacy.

In this article: AlexandreCazes, AlphaBay, BlackMarket, DarkWeb, gear, internet, SilkRoad, Thailand, Tor
All products recommended by Engadget are selected by our editorial team, independent of our parent company. Some of our stories include affiliate links. If you buy something through one of these links, we may earn an affiliate commission.