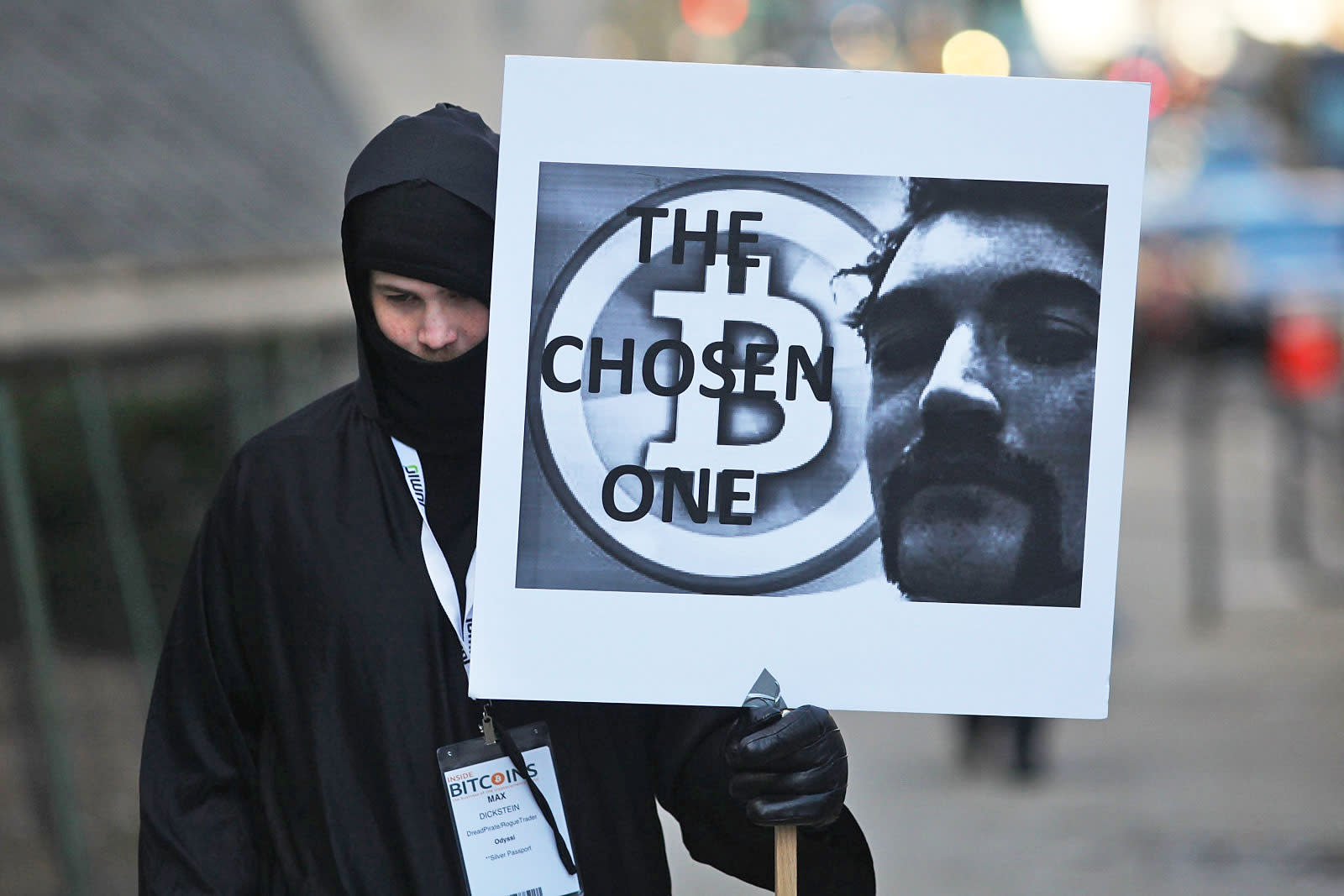 The Silk Road network's creator Ross Ulbricht vowed to fight his lifetime prison sentence when it was handed down two years ago. But today, the US Second Circuit officially denied his appeal, sending him away for a long, long time.

Under the pseudonym "Dread Pirate Roberts," Ulbricht continued to operate Silk Road, an underground drug marketplace operating on the dark web. A large-scale federal operation caught Ulbricht and several others who testified for reduced sentences. But the case didn't go smoothly, including two government agents who tried to make away with seized assets: One, Shaun Bridges, tried to steal 20,000 bitcoins (worth $350,000 then and $46 million today) and got a six-year prison sentence. The other agent, Carl Mark Force, was sentenced to 6.5 years for trying to sell Ulbricht information about the Silk Road case itself.

The corrupt agents weren't enough to void the original decision, however. Ulbricht was convicted on seven charges, including distributing narcotics over the internet, money laundering and related conspiracy claims. Ulbricht's lawyers appealed the life sentence as a cruel punishment designed to send a message, which the circuit court's decision rebutted by noting, "Ulbricht was prepared, like other drug kingpins, to protect his profits by paying large sums of money to have individuals who threatened his enterprise murdered." At least the Coen Brothers' forthcoming movie adaptation of the whole Silk Road hullabaloo finally got its ending.

In this article: appeal, applenews, darkweb, drugs, rossulbricht, security, silkroad, silkroad2.0
All products recommended by Engadget are selected by our editorial team, independent of our parent company. Some of our stories include affiliate links. If you buy something through one of these links, we may earn an affiliate commission.