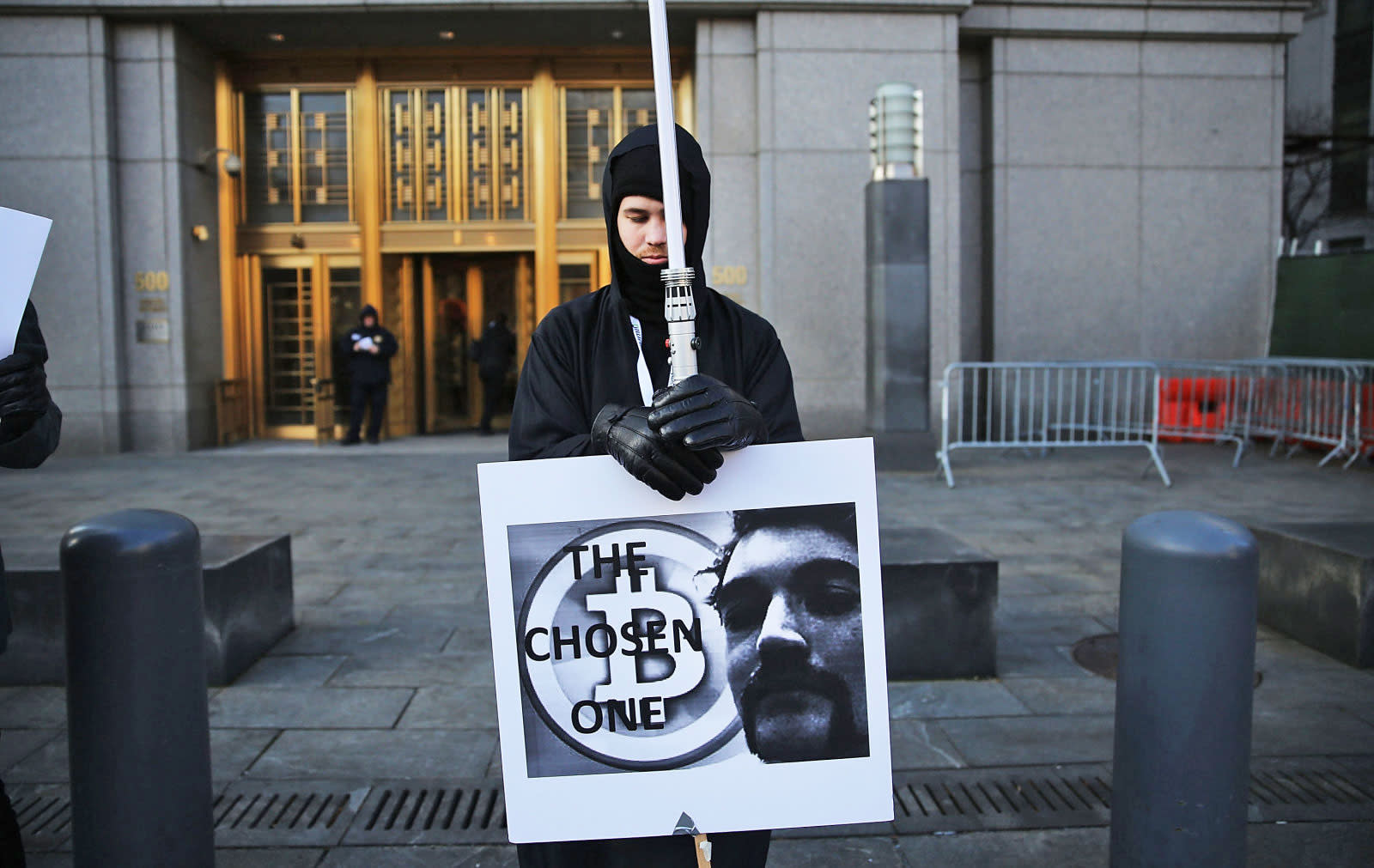 Heads up, Fargo fans: Fox is making a movie called Dark Web about Silk Road founder Ross Ulbricht, and the studio enlisted the help of the Coen brothers. The siblings are on board to write the film's screenplay based on the Wired series that tells the story of Ulbricht's empire and its fall in the hands of authorities. Silk Road was once a thriving online black market selling illegal drugs, weapons and even the services of hitmen, where buyers and sellers dealt in Bitcoins as their main currency.

Ulbricht, who was known in the community under the pseudonym Dread Pirate Roberts, began building it back in 2010. Five years later, he was sentenced to life in prison after he was convicted on seven charges of money laundering, drug trafficking, conspiracy and computer hacking, among other things. The controversial figure also ordered a hit on five people, including a blackmailer, according to a transcript of his conversations with assassins that Wired published. While DPR paid for the hits, nobody actually got killed.

As if those elements weren't enough to make a good thriller, one of the federal agents who investigated the case also received a six-and-a-half year sentence. He was found guilty of stealing $800,000 worth of Bitcoins from the marketplace while the feds were investigating the case.

It's unclear if the Coen brothers will also direct Dark Web, but we're sure a lot of people will be thrilled if they sign up for that part, as well. Besides the crime thriller Fargo, they also directed and wrote a number of other award-winning films, including True Grit, No Country for Old Men and Spielberg's Bridge of Spies.

In this article: coenbrothers, darkweb, entertainment, internet, movie, rossulbricht, silkroad
All products recommended by Engadget are selected by our editorial team, independent of our parent company. Some of our stories include affiliate links. If you buy something through one of these links, we may earn an affiliate commission.