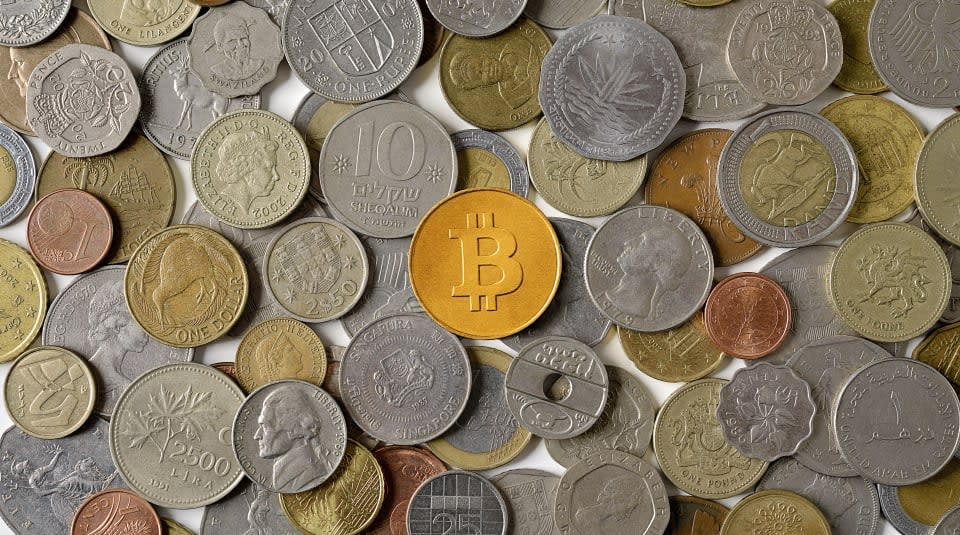 One of the reasons that Silk Road was so popular and dangerous was because it enabled people who would have otherwise never dealt drugs to become Scarface-like kingpins. That's the tale of Michael Duch, an IT consultant who has wound up being sentenced to two and a half years in prison for dealing heroin. Duch agreed to testify against the site's founder, Russ "Dread Pirate Roberts" Ulbricht in exchange for a lower sentence, and told the court how easy it was to make anything up to $70,000 a month from home.

"I saw the relative ease that came with it," Duch told the court earlier this year (as reported by Wired), adding that "it seemed like something I could get away with." The New York native was, at the time, battling his own addiction to heroin, but built up a lucrative business after buying a $6,000 brick of the stuff from a dealer in New Jersey. He would then parcel up the drugs into small quantities and ship them all over the country, at a hugely-inflated price. By making a deal with prosecutors, Duch has managed to avoid a possible two-decade sentence behind bars -- and he'll also receive credit for the 21 months that he's already spent in custody.

In this article: BlackMarket, Crime, Drugs, Heroin, Justice, MichaelDuch, RussUlbricht, SilkRoad, Tor
All products recommended by Engadget are selected by our editorial team, independent of our parent company. Some of our stories include affiliate links. If you buy something through one of these links, we may earn an affiliate commission.