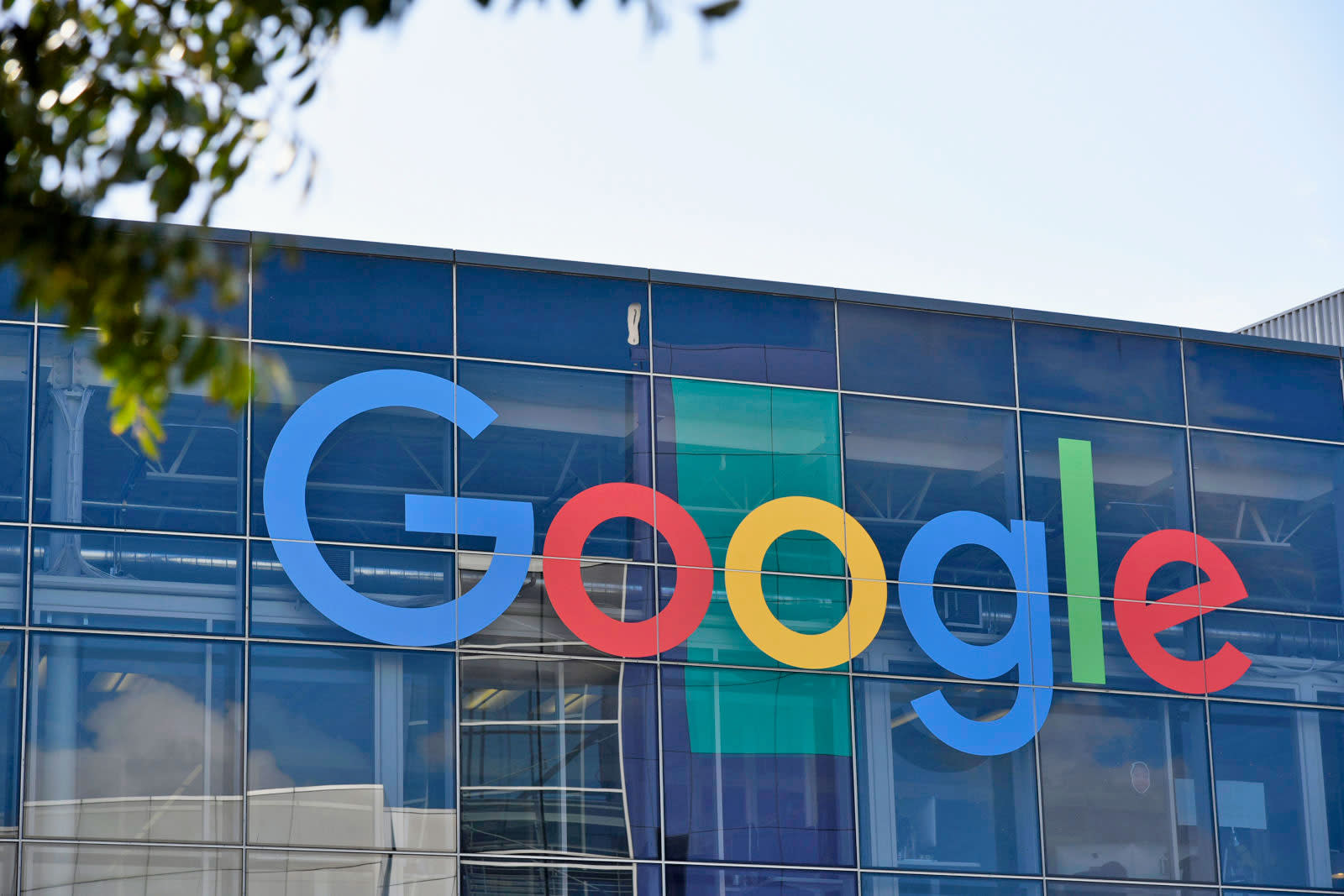 Google appears to have emerged mostly triumphant in its fight with the Department of Labor over supplying pay gap data. An administrative law judge has ruled that the Office of Federal Contract Compliance Programs overstepped its boundaries by asking for as much data as it did when trying to address reported pay disparities between men and women. According to the decision, the OFCCP's requests were "intrusive on employee privacy, unduly burdensome and insufficiently focused." To put it succinctly, the Office couldn't justify why it needed as much info as it wanted.

The Department had been asking for job data up to 15 years old, and wanted far-ranging personal data that included addresses and contact info for over 25,000 employees. In theory, sharing that material could have exposed staff to identity theft in the event of a government data breach, which the judge saw as a realistic possibility.

Officials aren't coming away completely empty-handed. Provided the decision is finalized, Google says it'll honor the rest of the order and provide the "much more limited" data the judge said was acceptable. That includes the contacts for a relatively small sample of 8,000 workers. Still, this definitely isn't what the Labor Department wanted -- and it'll likely have to be more cautious the next time it's investigating pay problems with its tech contractors.

In this article: alphabet, departmentoflabor, diversity, gear, google, internet, ofccp, payequity, paygap, women
All products recommended by Engadget are selected by our editorial team, independent of our parent company. Some of our stories include affiliate links. If you buy something through one of these links, we may earn an affiliate commission.