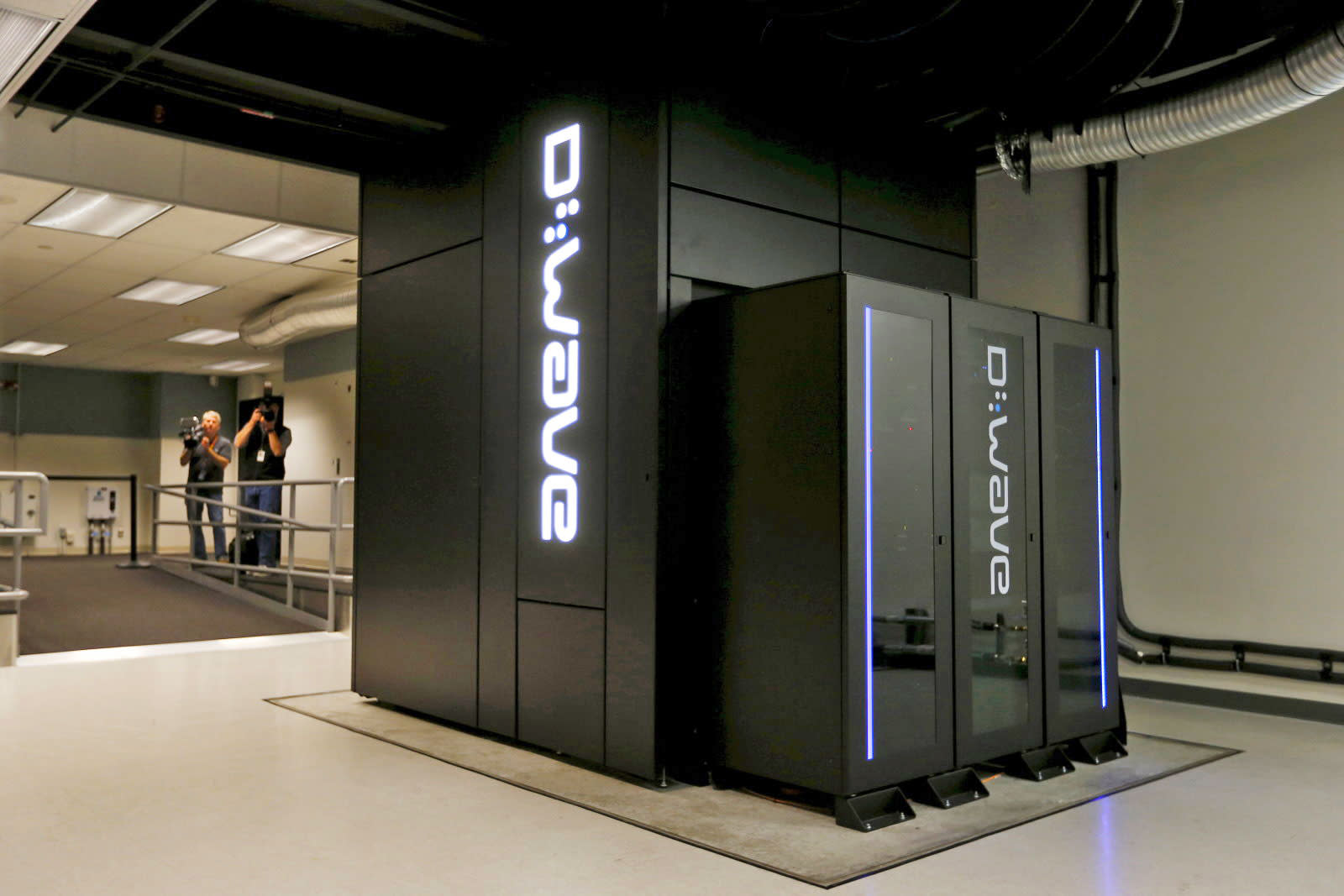 Whether or not you believe Google has honest-to-goodness quantum computers, the bigger problem is their limited access: they're largely off-limits outside of the company itself. That could change sooner than you think, though. Bloomberg sources understand that Google is gearing up toward using its quantum systems in a "faster, more powerful" computing service than it offers today. It recently started offering access to researchers in order to spur development of tools and apps (including through an open source Project Q initiative), and there's a new lab it describes as an "embryonic quantum data center." It's looking at the practical realities of quantum computing, in other words.

Google declined to comment to Bloomberg, but it hasn't been shy about wanting to make its quantum computing practical. It's really down to specifics: it's now clearer how Google will take those first steps toward commercial quantum computer use.

However it achieves that goal, it'll likely want to hurry. IBM is already offering access to a specialized quantum computing platform, and it's building a general-purpose quantum computer for business use. Microsoft is interested in the subject, too. There's a chance that the first company to make a viable business out of quantum computing will have a major (if short-term) advantage over its rivals, since it'll have processing power that its competition just can't match. Google may be a cloud superpower now, but there's no guarantee that it'll maintain that stature in the quantum era.

In this article: cloud, gear, google, ibm, internet, personal computing, personalcomputing, projectq, quantumcomputer, quantumcomputing, watson
All products recommended by Engadget are selected by our editorial team, independent of our parent company. Some of our stories include affiliate links. If you buy something through one of these links, we may earn an affiliate commission.