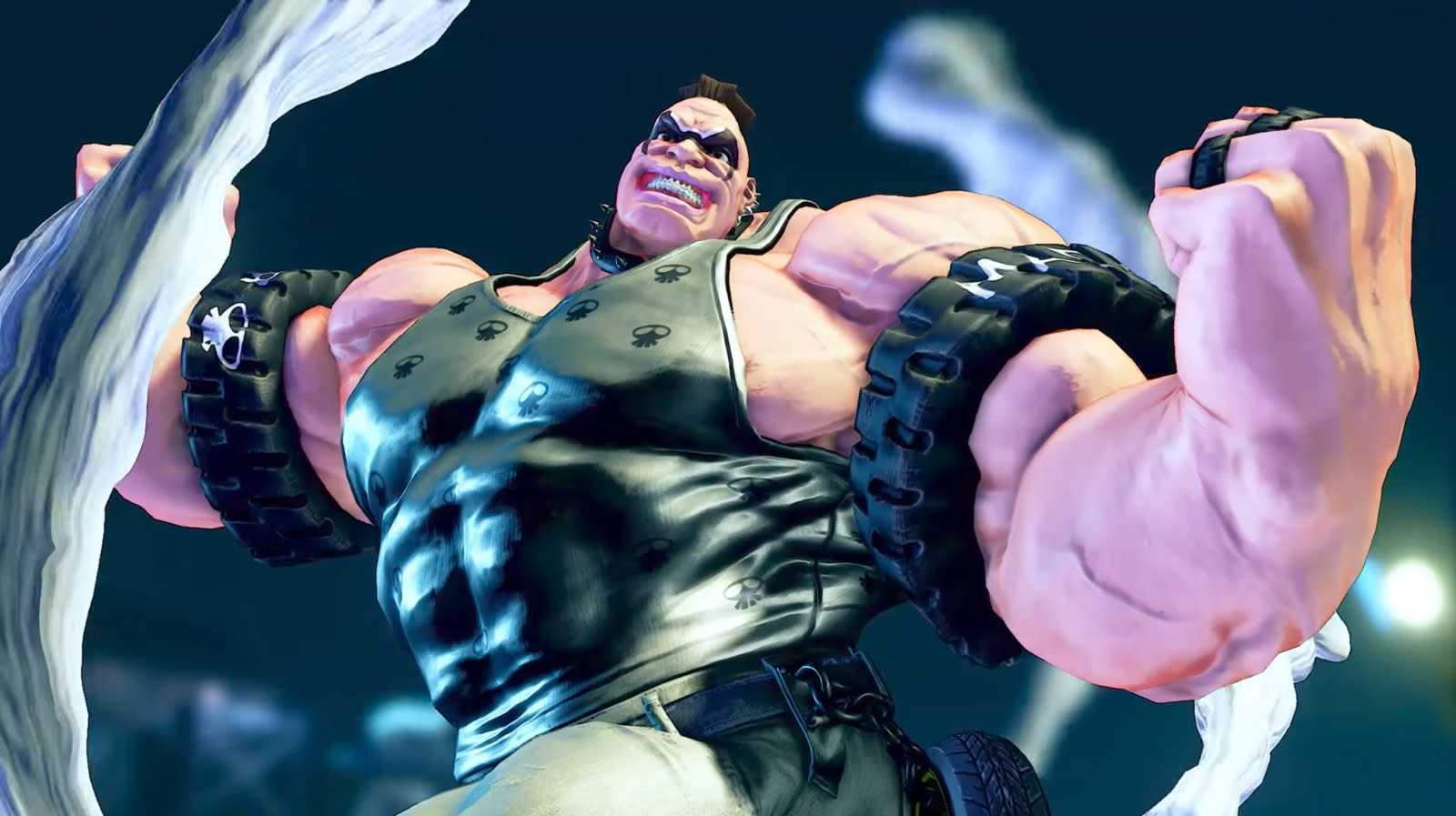 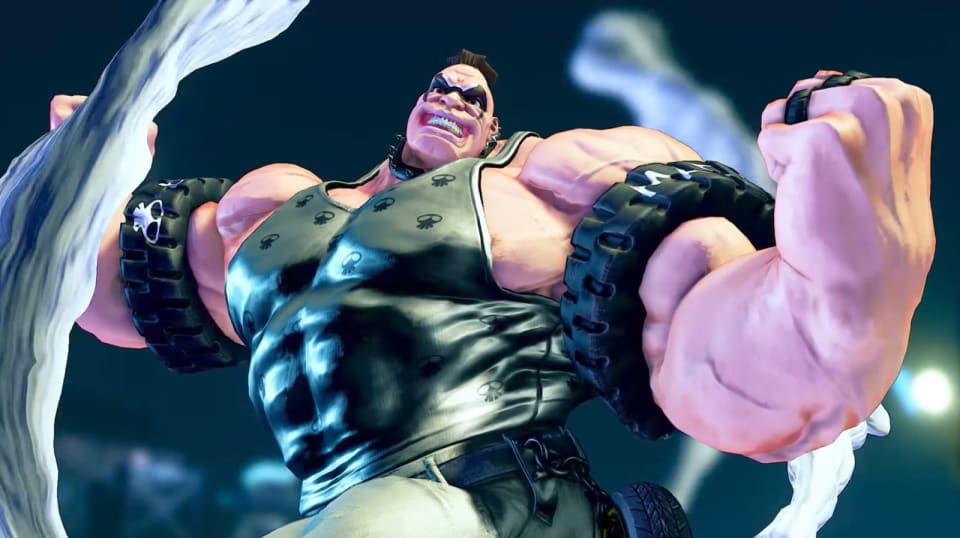 The EVO 2017 championship -- which is the premier, annual tournament for fighting games -- took place this weekend. The event culminated in the Street Fighter V finals, which saw Japanese god Tokido battle through the loser's bracket with his signature Akuma to defeat American Karin main Punk and take this year's title. That wasn't all the crowd had to be hyped about, though, with Capcom using the occasion to reveal the next SFV DLC character and first addition from the Final Fight franchise: Comically oversized brawler Abigail.

Abigail and his Metro City Bay Area stage will be added to SFV on July 25th. He's the fourth of six new DLC characters dropping as part of the Season 2 roster update, which started with Akuma at the end of last year. SFV hasn't exactly made the splash Capcom would've hoped, but Street Fighter will never not be popular among the competitive fighting game community and eSports fans alike. Adding new and previously unplayable characters, as much as everyone hates DLC, at least keeps the game fresh for casual players, and mixes up the meta for the professional contingent.

In this article: abigail, av, capcom, dlc, evo, evo2017, finalfight, streetfighter, streetfighter5, streetfighterv
All products recommended by Engadget are selected by our editorial team, independent of our parent company. Some of our stories include affiliate links. If you buy something through one of these links, we may earn an affiliate commission.