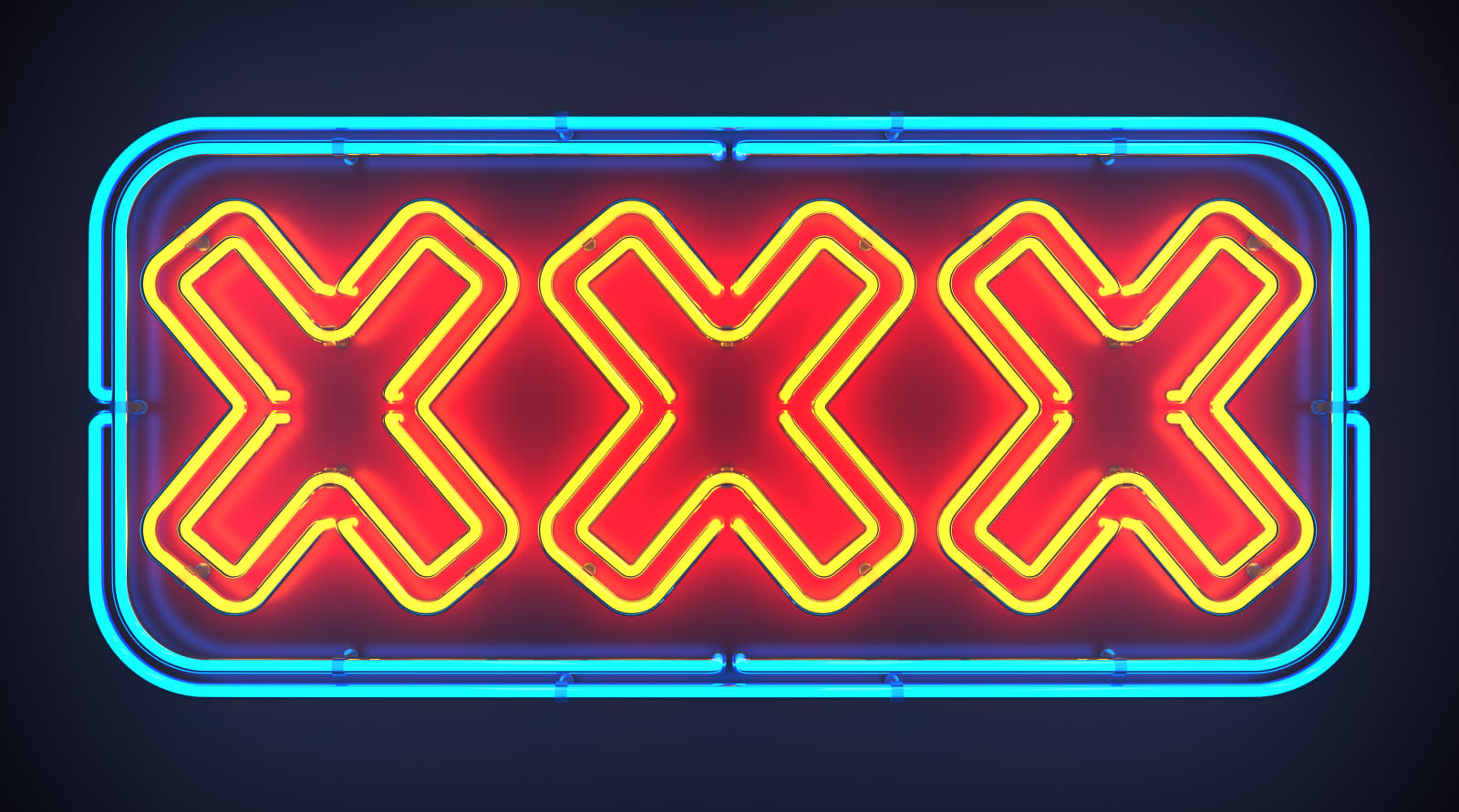 For years the UK government has toyed with the idea of introducing compulsory age checks for online pornography. In May, all of that talk finally came to a head with the Digital Economy Bill, which forces websites hosting adult content to snuff out under-18s. (Or at least try to, because there's always a way around such things.) Today, digital minister Matt Hancock announced that the new rule will come into effect next April. The exact implementation is still unclear, however. Forms that require your credit card details, or a check against the electoral roll have all been discussed, but we're still none the wiser about how it will actually work.

In a written statement, Hancock admitted the scheme was "complex." He also formalised the powers needed to appoint a regulator for the new law. The watchdog, which many assume will be the British Board of Film Classification (BBFC), will be able to fine providers up to £250,000, or up to 5 percent of the turnover reported in their "most recent complete accounting period." In a statement to the BBC, a BBFC spokesperson said: "We are already working closely with the Department for Digital, Culture, Media & Sport to ensure the effective implementation of the Act."