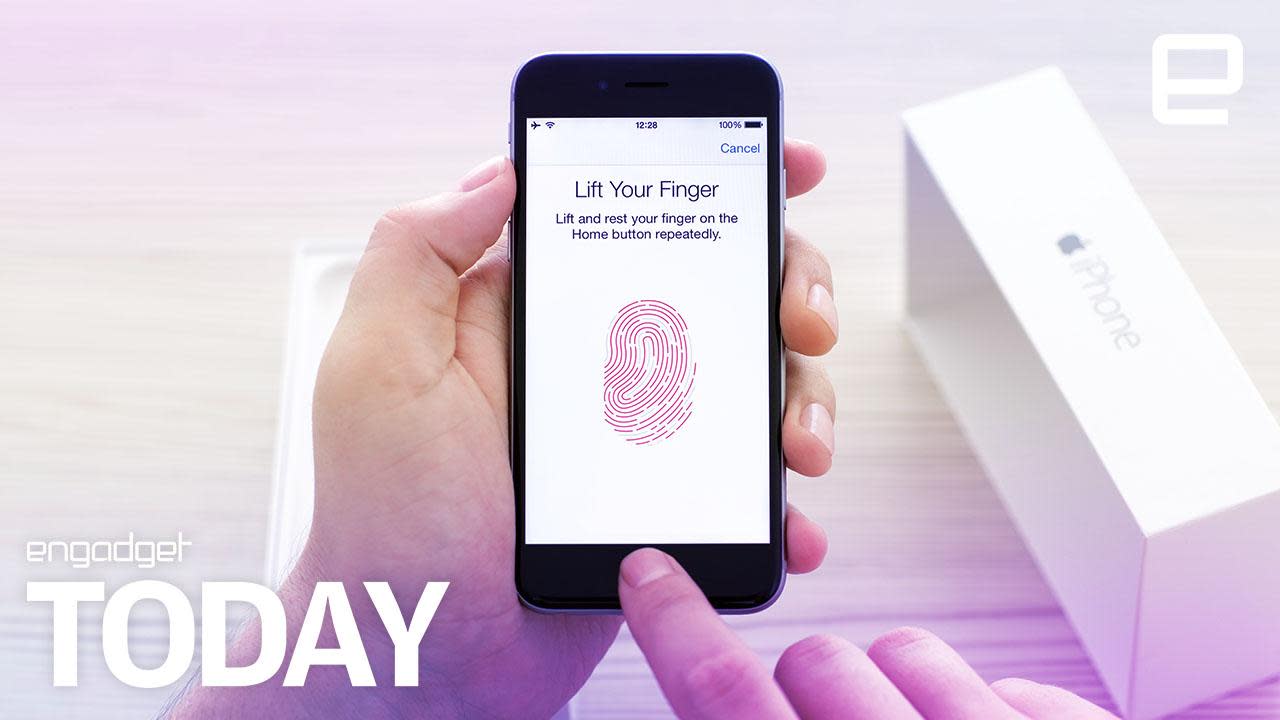 Calling the emergency services is a deliberately easy process -- just three digits in most countries, simple enough for a child to learn. But Apple may have plans to make it even more straightforward, after patenting a new way of calling for help using just your fingertips. The patent describes how the user could program different fingerprints, patterns and even the amount of force required to switch the phone into 'panic mode'. This would result in the phone calling the emergency services, and could activate a live-stream of video, or provide location data via GPS. Personal safety smart jewelry -- already on the market -- works in a similar way.

Such technology could prove lifesaving in some situations, as demonstrated by a number of recent news reports. In London, a four-year-old boy saved his mother's life with Siri's help, and earlier this month New Mexico police reported that a smart home device had intervened in a domestic dispute. Whether Apple plans on doing anything with the patent, however, remains to be seen.

In this article: apple, AttackAlarm, emergencyservices, EngadgetToday, fingerprint, mobile, patent, safety, Siri, smarthomedevice, tomorrow
All products recommended by Engadget are selected by our editorial team, independent of our parent company. Some of our stories include affiliate links. If you buy something through one of these links, we may earn an affiliate commission.