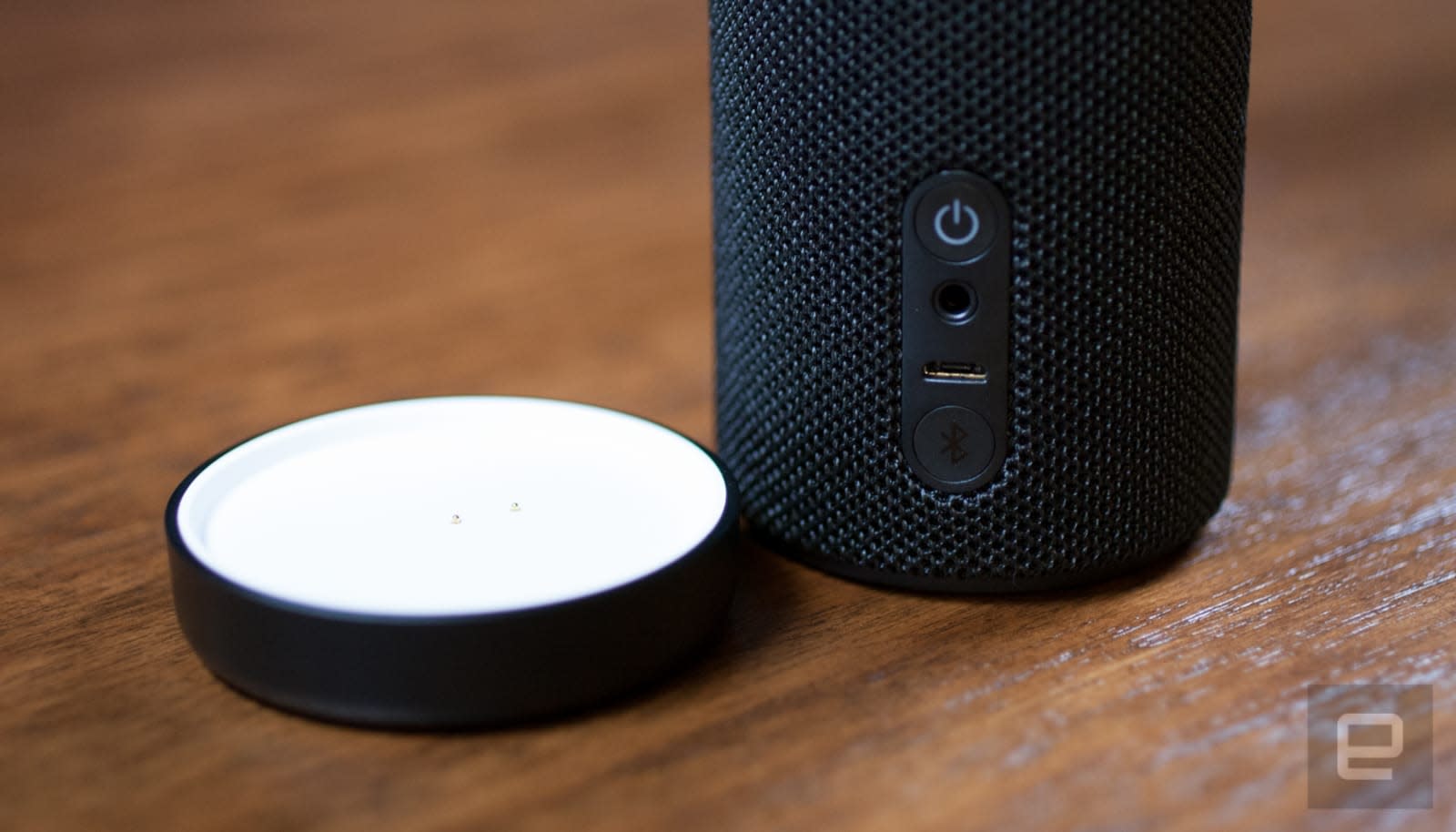 Barros' girlfriend was hurt in the altercation. However, police contend that the situation could have been much worse. County Sheriff Manuel Gonzales believes that the command "possibly helped save a life," including that of the girlfriend's daughter (who was thankfully unharmed).

This doesn't mean that police will welcome smart speakers and similar hardware with open arms. Although they can lead to rescues like this and could theoretically provide evidence in criminal cases, there could also be moments where speakers call police in response to innocuous remarks or (as Gizmodo suggests) TV show dialogue. Really, this is an illustration of what law enforcement will have to deal with going forward. While accidental emergency calls are nothing new, you could easily see more of them in the future.

Update: ABC originally described the device as a Google Home, but later found out that this wasn't the case (the device in question hasn't been named yet) -- we've updated our article accordingly.

In this article: crime, domesticviolence, gear, home, internet, violence, voiceassistant, voicecontrol, voicerecognition
All products recommended by Engadget are selected by our editorial team, independent of our parent company. Some of our stories include affiliate links. If you buy something through one of these links, we may earn an affiliate commission.