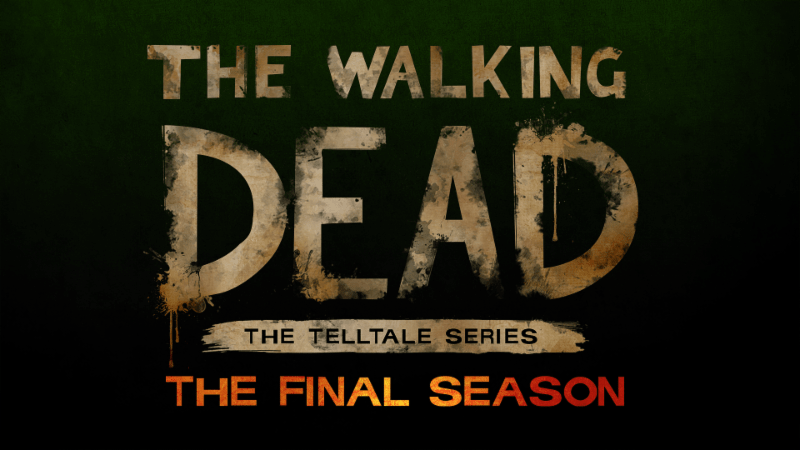 Telltale's roster of graphic adventure games has slowly expanded over the years to include serious AAA properties, like the Guardians of the Galaxy adaptation they released back in April. But the title that pioneered their wildly successful style when it launched in 2012, The Walking Dead, is finally coming to a close. The first episode of its final 'season' will debut sometime in 2018 -- and so will new adventures for Batman and The Wolf Among Us.

As the developer preview above notes, The Walking Dead's last story will close Clementine's arc -- which will be a somber goodbye to our plucky heroine. (But it probably won't be the last game in that universe given last year's Michonne side series.) Also coming at some point next year is a long-awaited second season of the critically-acclaimed The Wolf Among Us, which debuted back in 2014...and Telltale was denying even yesterday would get more content anytime soon.

But first, we're getting another adventure with the caped crusader. Batman: The Enemy Within will see the dark knight tested as The Riddler descends on Gotham with his own city-threatening plot. The first episode will drop on August 8th for PS4, Xbox One and PC/Mac, with iOS and Android to follow.

In this article: av, Batman, batmanthetelltaleseries, gaming, TelltaleGames, TheWalkingDead, TheWolfAmongUs
All products recommended by Engadget are selected by our editorial team, independent of our parent company. Some of our stories include affiliate links. If you buy something through one of these links, we may earn an affiliate commission.