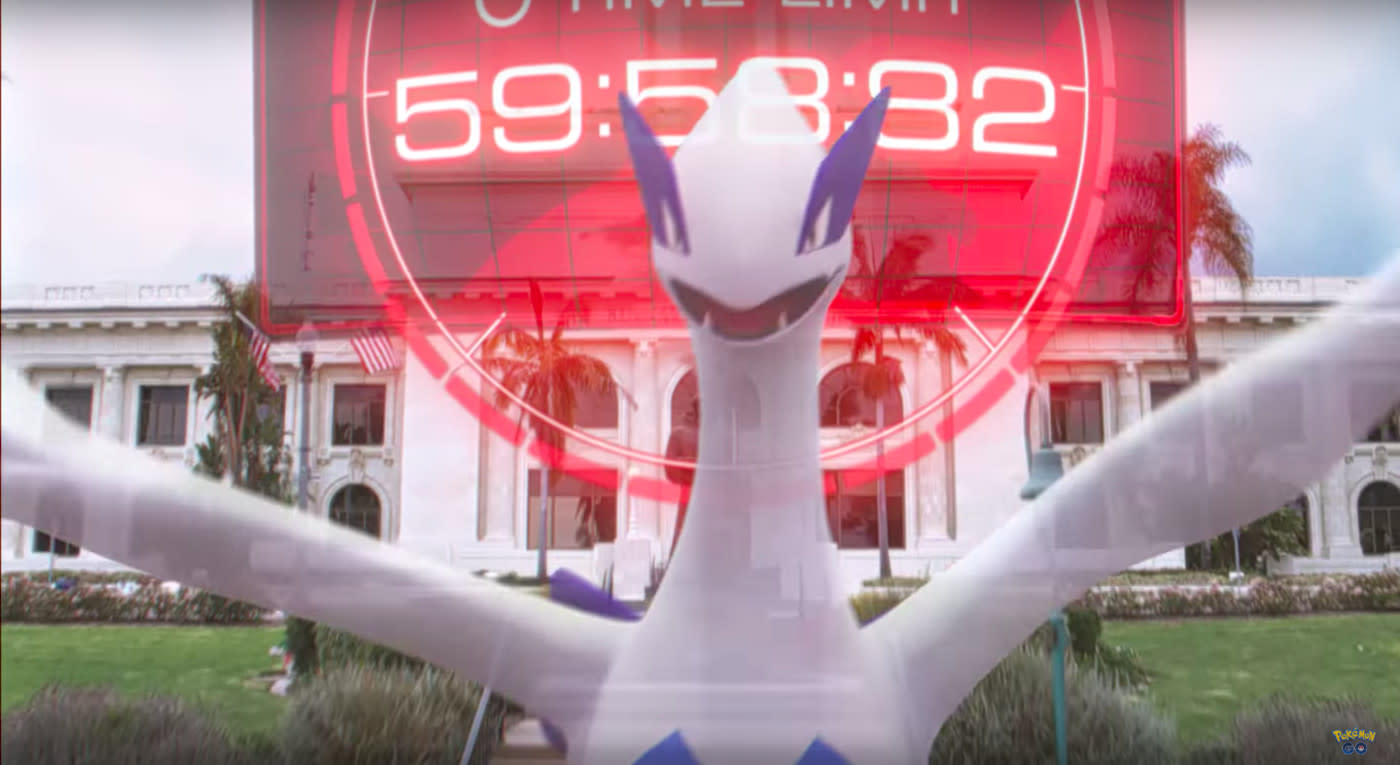 Niantic is going all out for Pokémon Go's first anniversary. In addition to holding the Pokémon Go Fest in Chicago and tie-in events all over the globe, it's also finally introducing Legendaries into the mobile game. You'll be able to find Legendary eggs at gyms, but since the Pokémon type is incredibly rare and powerful, you likely won't find one at every turn. Niantic is also using Legendaries as raid bosses, and if you and your team defeat one, you'll get the chance to catch one of your own. You can't use them to defend gyms, but hey, you'll need to catch them if you want to catch 'em all.

In this article: gaming, legendary, mobile, niantic, Pokémon, PokémonGo
All products recommended by Engadget are selected by our editorial team, independent of our parent company. Some of our stories include affiliate links. If you buy something through one of these links, we may earn an affiliate commission.