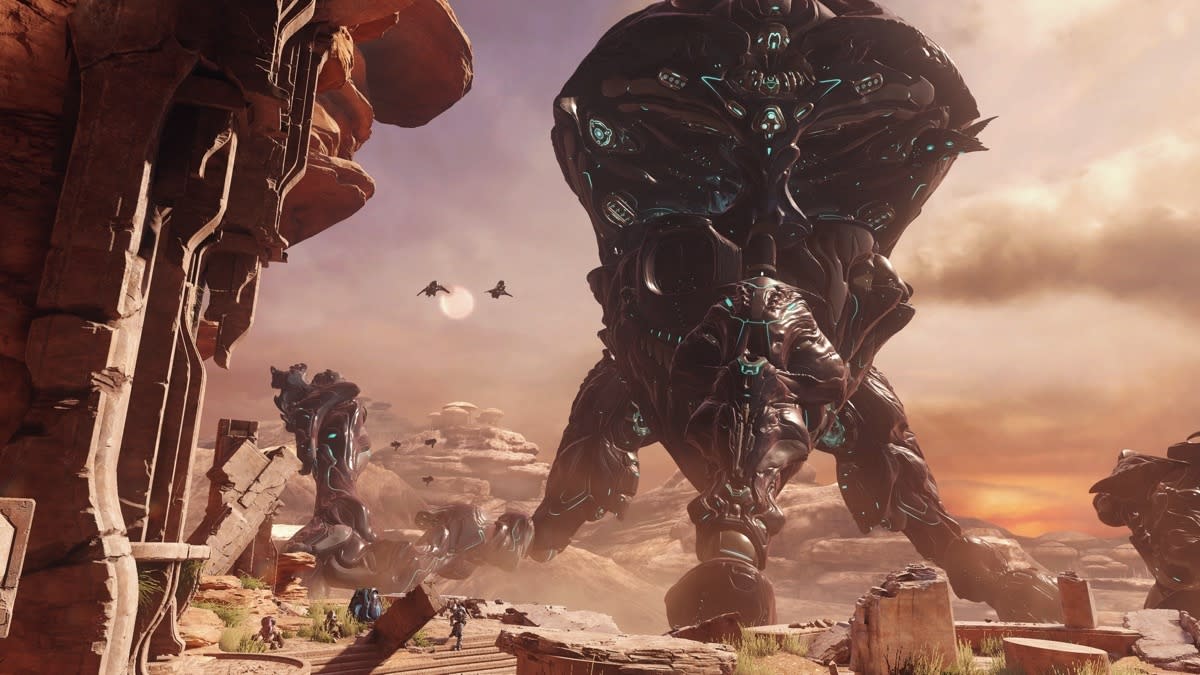 Remember the Halo live action TV show Microsoft announced way back in 2013? Unlike Spartans that never die, it sure felt like the project's been dead for quite a while. The tech titan told AR12Gaming in an interview, though, that it has never stopped developing the series and that it's still working with Steven Spielberg and Showtime like it said years ago. 343 Industries, the Microsoft Studios subsidiary in charge of the franchise, said it's merely taking its time to ensure that the final product can meet fans' expectations.

AR12Gaming reached out to Microsoft to check on the project's status, considering it's been a while since we've heard anything about it. Not to mention, Microsoft has cancelled a bunch of projects within the past few years, including Xbox Entertainment Studios and Xbox Fitness. Unfortunately, the company remains as secretive as ever and has yet to reveal any juicy info about the show, such as when we'll finally be able to watch it.

"Progress on the Halo Television Series continues. We want to ensure we're doing this the right way together with a team of creative partners (Steven Spielberg and Showtime) that can help us build the best Halo series that fans expect and deserve. We have no further details to share at this time."

In this article: 343Industries, art, entertainment, gaming, halo, halotvseries, microsoft, StevenSpielberg
All products recommended by Engadget are selected by our editorial team, independent of our parent company. Some of our stories include affiliate links. If you buy something through one of these links, we may earn an affiliate commission.