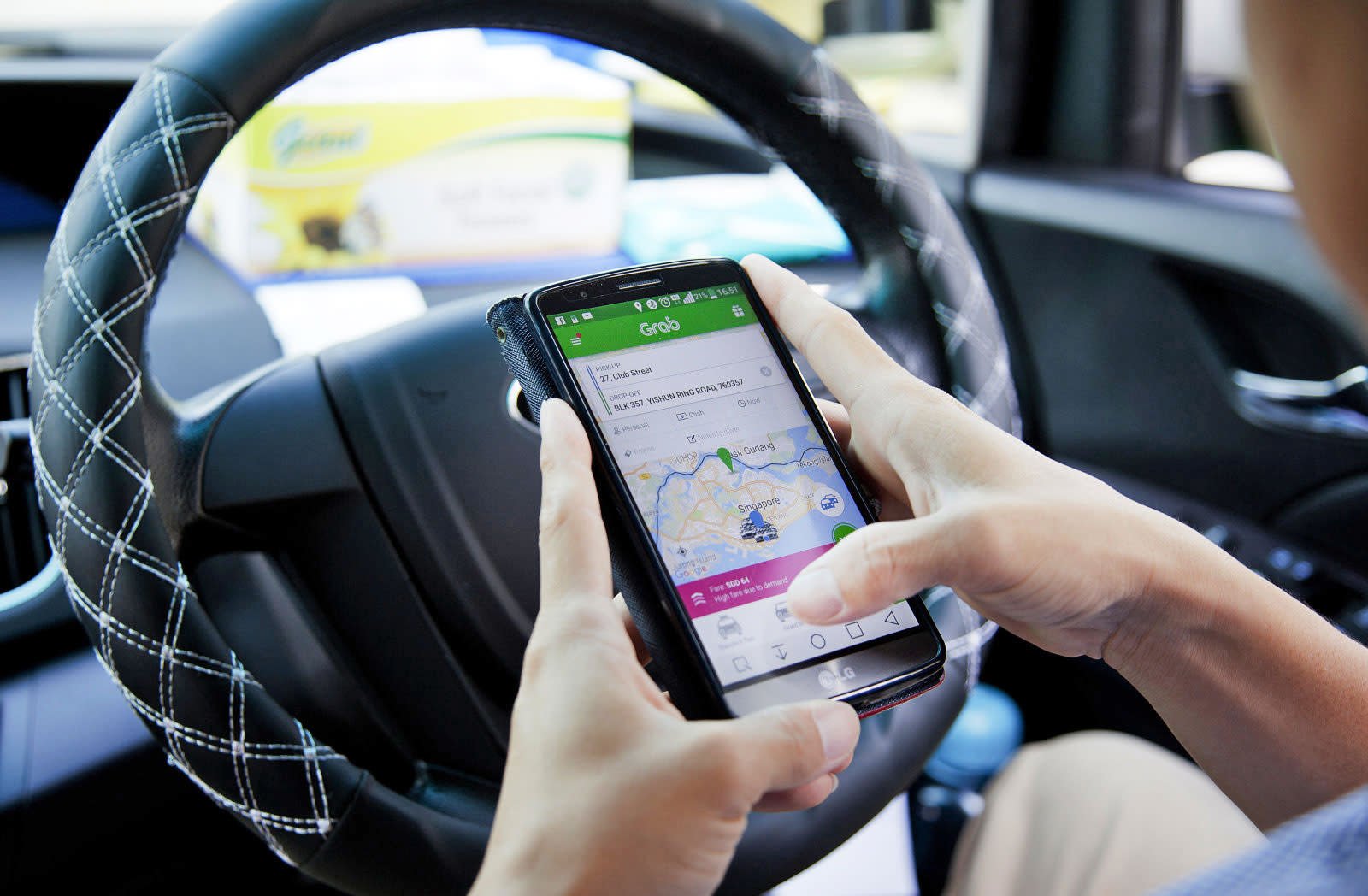 Part of Uber's sky-high $70 billion valuation was due to its optimism about expansion in China, India and other parts of Asia. However, its China adventure was a money bonfire that finished when it sold out to rival Didi Chuxing for $1 billion. Its plans for expansion to Thailand, Malaysia and other parts of Southeast Asia also took a blow as its China "partner" Didi, along with Softbank, just invested $2 billion in regional arch-rival Grab.

The news could hurt Uber's expansion in the region, as it's already failing to make much of an impact around Asia. That will affect users in the west, who may need to switch to another app when they travel to the region on vacation or business. Uber's app effectively no longer works for travelers in China, for instance, while Didi Chuxing now offers an English app.

Grab owns a 95 percent chunk of third-party taxi hailing in the region, and 71 percent in private vehicle rides, running about three million rides a day, it said in a press release. The company's stated goal is to dominate ride-sharing in the region, where Uber is its chief competition. "Starting with transport, Grab is establishing a clear leadership in Southeast Asia's internet economy based on its market position, superior technology, and truly local insight," said Didi CEO Cheng Wei in a statement.

Indeed, Uber is showing that unlike other Facebook, Google and other dominant companies, it can be at a disadvantage in markets away from its home base. "[Uber] lost once, and we will make them lose again," Grab CEO Anthony wrote in a company email last year, Fortune reported. "Didi's success reinforces what we have believed all along, that local competitors can beat Uber in their own backyard."

Uber does own 17.7 percent of Didi Chuxing (via a 5.89 percent stake in DiDi preferred shares), so it may indirectly benefit from its rival's success. By walling off its Uber app to Chinese riders only, however, Didi doesn't appear too interested in helping its frenemy. Its latest investment in Grab will further hurt Uber's expansion plans, possibly forcing it to leave Southeast Asia too, rather than burning more cash. Anyway, before it gets expansion-happy, Uber really needs to solve more pressing problems on the home front.

In this article: Asia, China, Competition, didichuxing, gear, Grab, Ridesharing, transportation, Uber
All products recommended by Engadget are selected by our editorial team, independent of our parent company. Some of our stories include affiliate links. If you buy something through one of these links, we may earn an affiliate commission.