Designers help a rover navigate the crushing furnace of Venus 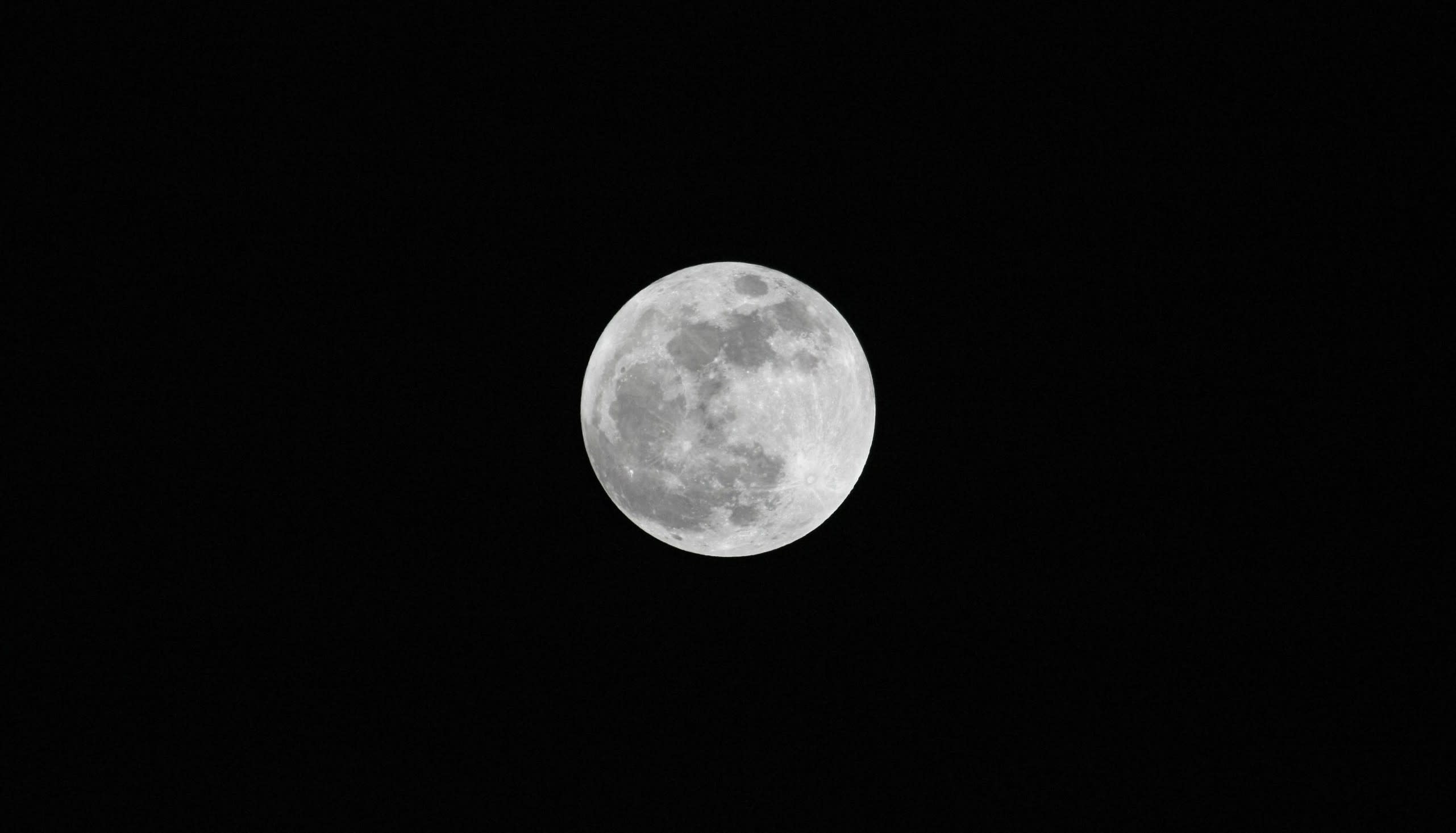 Since 2008, we've known that there is water on the moon. The lack of atmosphere and a magnetic field means that most of the water on our satellite's surface would be immediately stripped by the sun. However, that doesn't apply within the Moon's interior; an analysis of Apollo 15 and Apollo 17 moon rocks almost a decade ago revealed small amounts of water within volcanic glass beads. Now, research suggests that there actually may be a whole lot of water in the moon's interior.

We learn most of what we know about objects in space through light. Orbital spectrometers can measure the light bouncing off a planet or moon (or measure the light from a star, for further-away objects) and examine the wavelengths. By looking at what is reflected and what's absorbed, scientists can get a better idea of what elements and compounds are present on the surface. The problem is these spectrometers also measure heat, and the surface of the moon gets very hot during the day. This crowds out readings that could indicate water on the moon.

The team, which published their findings in Nature Geoscience, used measurements from samples retrieved on the Apollo missions to conduct their research. This data, combined with detailed temperature readings and maps for specific areas of the moon, allowed the team to remove the heat detection from spectrometer data. They then applied their technique to readings from India's Chandrayaan-1 lunar orbiter.

Their results were surprising: In the areas the team was studying, they found evidence of water in almost every single deposit that was a result of a volcanic eruption. "The distribution of these water-rich deposits is the key thing," said Ralph Milliken, lead author of the study. "They're spread across the surface, which tells us that the water found in the Apollo samples isn't a one-off." The fact that these were found in former volcanic sites implies that the moon's interior may be water-rich. The colored areas in the image below indicate water that's in ancient volcanic deposits; yellow and red means an extra rich water reading.

There are still many questions to be answered -- where did this water come from, for starters -- but these findings are important for many reasons. Sure, it could tell us more about the early solar system. But for NASA, which is interested in building a moon base, this news could be incredibly important. Weight is incredibly important in space travel, and the ability to drill into the lunar surface for water could be a huge step towards making a lunar colony viable and self-sufficient.

In this article: moon, space
All products recommended by Engadget are selected by our editorial team, independent of our parent company. Some of our stories include affiliate links. If you buy something through one of these links, we may earn an affiliate commission.