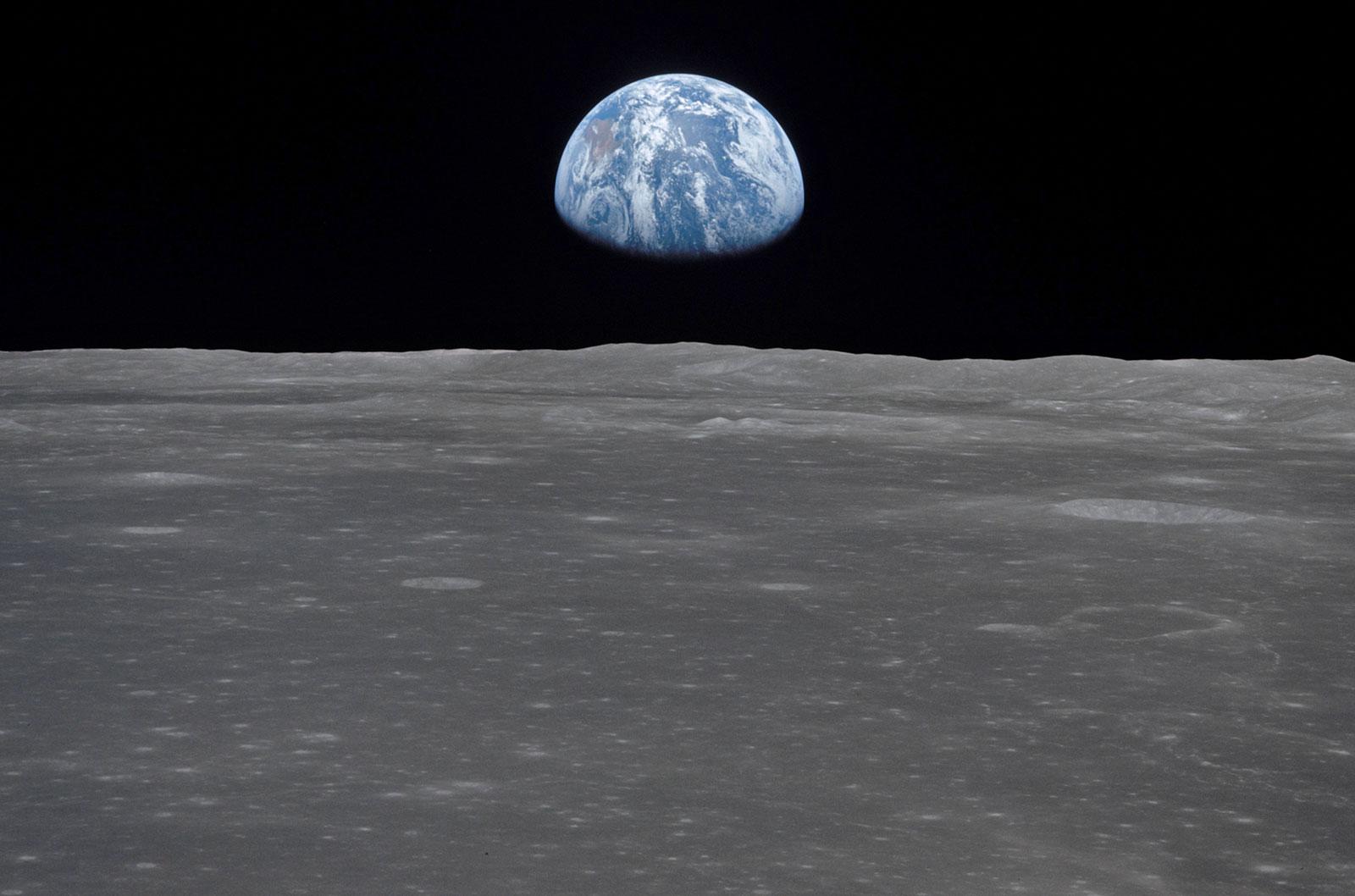 President Donald Trump's proposed 2018 budget calls for big cuts to the EPA and Department of Energy, but NASA's budget would only be cut by one percent. It looks like Trump has had designs on NASA that include potential moneymaking activities as well as mining the moon for resources. This comes from documents obtained by Motherboard through a freedom of information act request. According to those documents, Trump's agency review team (ART) asked NASA to "provide data and examples of how NASA does technology development (perhaps even in the form of products) when working with industry -- for example, types of contracts/partnerships and IP arrangements."

In its response, NASA noted that as its technologies mature, "appropriate technologies are transferred to industry and commercialized through multiple programs and approaches to benefit a wide range of users ensuring the nation realizes the full economic value and societal benefit of these innovations." The agency also made it clear that it was in favor of for-profit space exploration -- indeed, NASA has worked with plenty of commercial space enterprises in recent years, particularly in the low Earth orbit.

"NASA envisions a future in which low Earth orbit is largely the domain of commercial activity while NASA leads its international and commercial partners in the human exploration of deep space," the agency wrote. So while Trump's motivations may sound a bit sinister on the face of things, it's about getting as much back as possible from the research and investments NASA makes and not necessarily about Trump lining his pockets with cash from commercial space endeavors.

Similarly, Trump's ART also asked about what sort of resources could be mined from the moon. NASA noted that getting a sample from the moon's south pole was a "high scientific priority." That area of the moon is believed to have water, hydrogen and methane that is relatively easy to mine; NASA called those resources a "critical long-term resource" that can benefit future human missions to the moon and potentially beyond.

However, the catch with this potential plan is the Outer Space Treaty, signed by the US and 104 other countries. That treaty states that "the exploration and use of outer space, including the Moon and other celestial bodies, shall be carried out for the benefit and in the interests of all countries, irrespective of their degree of economic or scientific development, and shall be the province of all mankind." If Trump wants the US mining valuable resources from the moon, it sounds like it needs to be ready to share its learnings with the rest of the countries who've signed the treaty.

Motherboard uploaded the entire 94-page response it received to its FOIA request here. One overarching theme that Motherboard found was that while NASA was open to discussing commercial endeavors, the agency also tried to emphasize the fact that its research was primarily for scientific purposes -- something that may seem obvious to most but that nonetheless needed to be noted.

The agency's Science Mission Directorate "works to answer fundamental questions about the earth, our solar system and the universe" -- NASA also said that "answering these questions will have transformative impacts on our scientific understanding and on our human culture." Those goals might not align with money-making endeavors -- but fortunately NASA's budget is largely intact under Trump thus far, so hopefully the agency will be able to do most of its work without interference.

In this article: commercialspaceexploration, lunarmining, moon, moonmining, nasa, nasabudget, politics, science, spaceexploration
All products recommended by Engadget are selected by our editorial team, independent of our parent company. Some of our stories include affiliate links. If you buy something through one of these links, we may earn an affiliate commission.