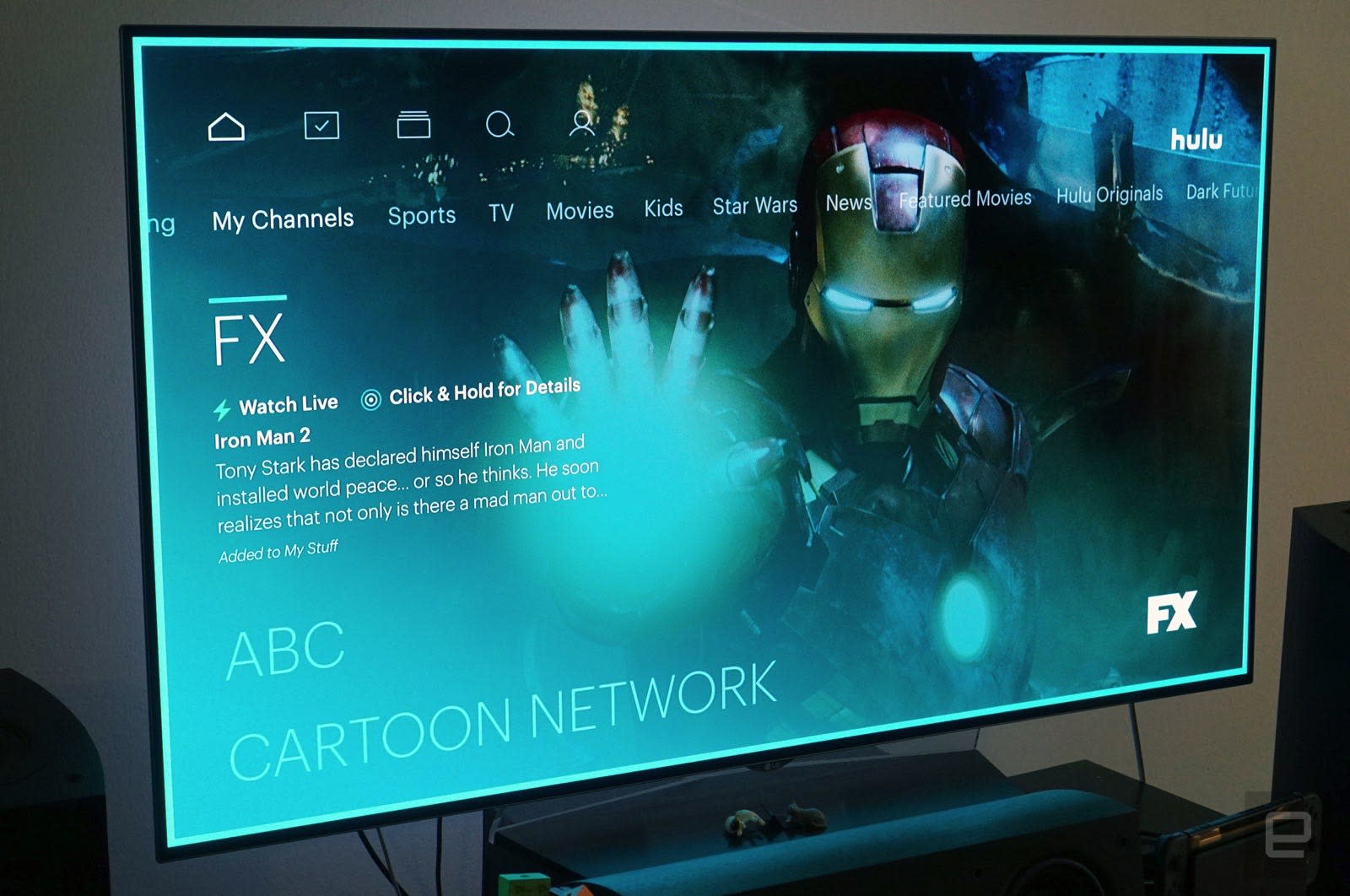 Nielsen might be the lord of all TV ratings, but they've been scrambling to catch up in this new media landscape we're in. Over the years, the service has been shifting and adjusting its traditional model to take into account the new and myriad ways we are all consuming TV. And now, they have a new announcement: Nielsen is adding Hulu's live TV service and YouTube TV to its traditional TV ratings.

Nielsen has a separate digital ratings system, where it tracks what we're watching (and how we're watching it) on Netflix, Amazon Video and other streaming services. The noteworthy aspect here is that Nielsen is adding what's watched on Hulu's new live TV service and YouTube TV to its C3 and C7 ratings -- time-shifted ratings of viewership three and seven days beyond airing that networks use to negotiate with advertisers.

Right now, purely digital numbers are not incorporated into C3 and C7 numbers for many reasons, one of which is that different ads are shown on streaming versus TV. The service does blend digital and TV ratings for networks to show overall Total Audience numbers, but these aren't used officially or directly for sales. Instead, the networks might use the data to discuss their overall reach, and advertisers could strategize accordingly.

As more people, especially younger viewers, cut the cord and turn solely to streaming services for TV, it's important that Nielsen change its model to accurately reflect what and how viewers are watching. There needs to be a more seamless integration between how TV and network executives treat digital and traditional TV; if it's the same content, platform shouldn't make as big of a difference as it does.

In this article: av, entertainment, hulu, nielsen, youtube
All products recommended by Engadget are selected by our editorial team, independent of our parent company. Some of our stories include affiliate links. If you buy something through one of these links, we may earn an affiliate commission.