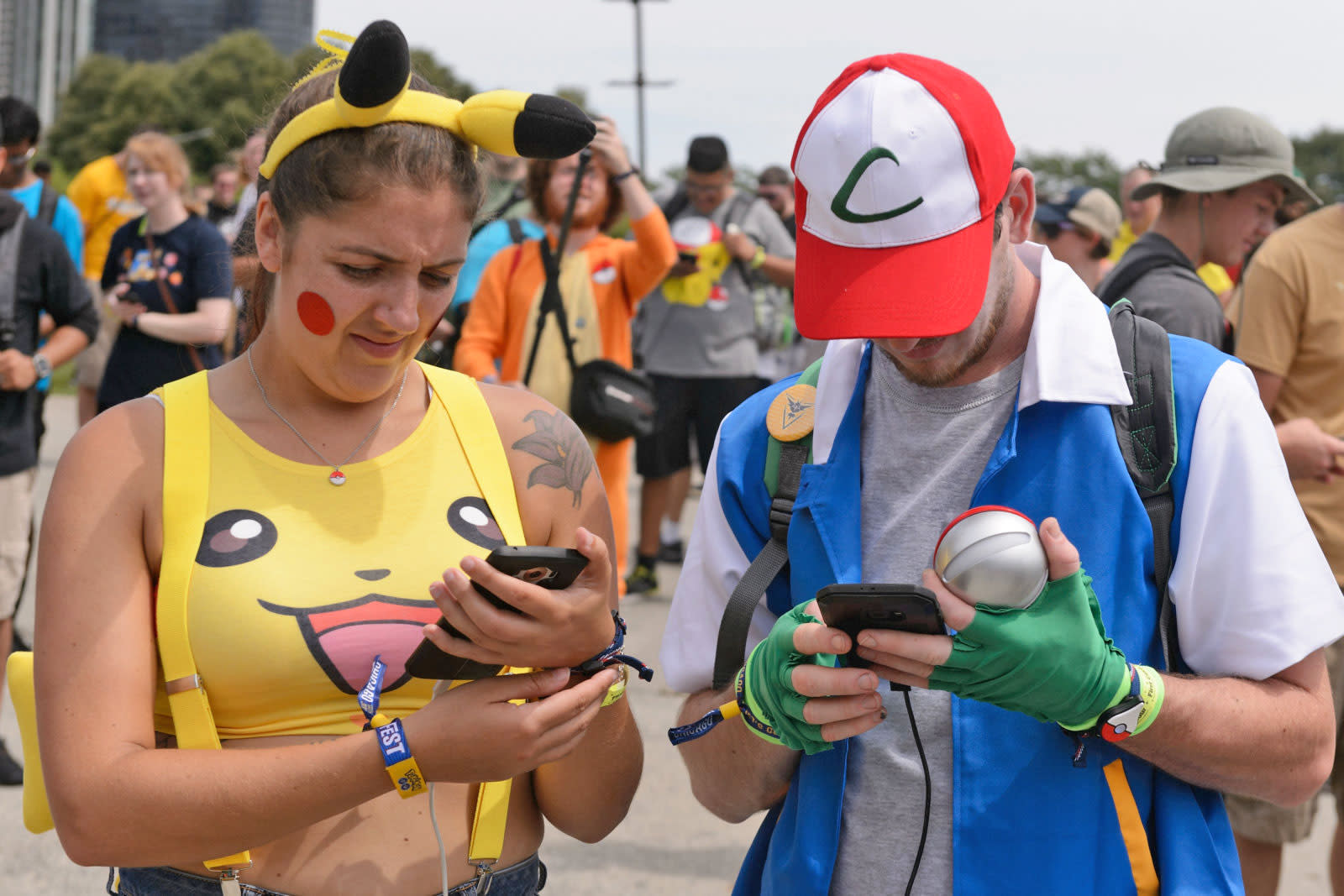 On Saturday, Pokémon Go players from around the world gathered in Chicago's Grant Park for a promised special anniversary event, but as we now know, things didn't quite work out. As Niantic Labs explains it, the issues that tripped up Pokémon Go Fest were layered, starting with technical issues that caused the client to crash, before tweaks to the servers fixed that. Once the clients worked, network congestion and overloaded cell networks held up players from connecting and staying connected.

None of those explanations are particularly surprising. However, Niantic says that once it expanded the available play area, through late Saturday and early Sunday, players in the downtown area caught more than 7.7 million Pokémon, 440,000 Legendary Pokémon and participated in more than 69,000 raid battles. Worldwide, players caught more than 500 million Pokémon and 1.9 million Legendary Pokémon in the same period.

The company isn't announcing any other benefits for attendees beyond what it promised on Sunday, but it did reveal the schedule for Legendary Pokémon availability over the next few weeks:

In this article: AR, AugmentedReality, entertainment, gaming, mobile, NianticLabs, pokemongo, PokemonGoFest
All products recommended by Engadget are selected by our editorial team, independent of our parent company. Some of our stories include affiliate links. If you buy something through one of these links, we may earn an affiliate commission.