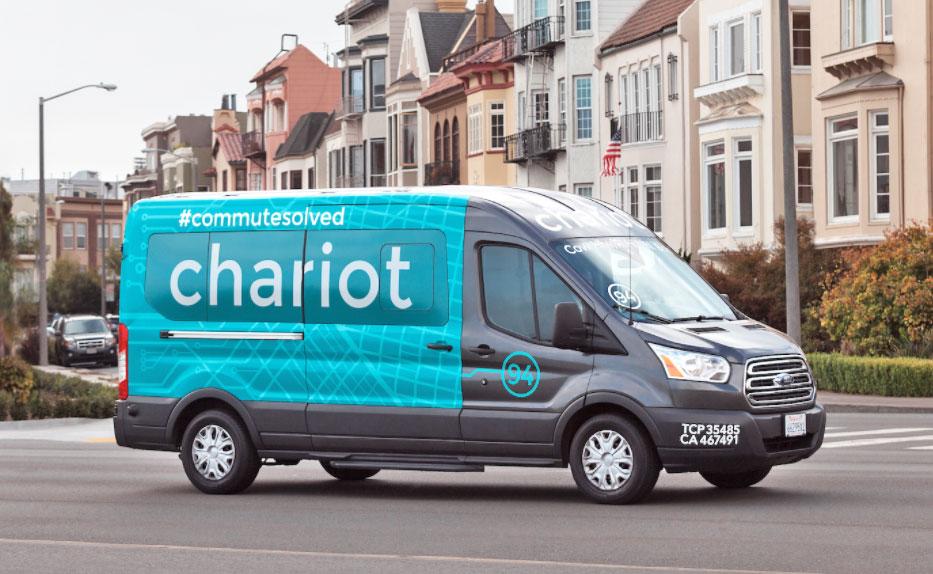 New Yorkers are set to get yet another transportation option this summer, when Ford's shuttle service Chariot expands into the city. The service initially launched in San Francisco in September 2016, with the automaker not long after announcing its plans to roll it out to eight new cities in 2017.

Chariot is part of Ford's continued investment into its Smart Mobility program. When it arrives in New York the service will run two pre-planned routes in Manhattan and Brooklyn for $4 per ride, with additional crowdsourced routes to be added at a later date.

The company anticipates around 60 of its Chariot-branded Transit vans on New York's roads by the fall, each able to carry a dozen passengers at a time. Users book rides via a mobile app and will be able to pay with pre-tax dollars thanks to Chariot's partnership with commuter benefits programs. But while the ridesharing program is a blessing to tired commuters in the short term, it represents just one step towards Ford's ultimate goal of vehicle autonomy, which means it won't be long before these Transit vans are driving themselves.

In this article: AutonomousVehicles, Chariot, Crowdsourced, Ford, NewYork, RideShare, transportation
All products recommended by Engadget are selected by our editorial team, independent of our parent company. Some of our stories include affiliate links. If you buy something through one of these links, we may earn an affiliate commission. 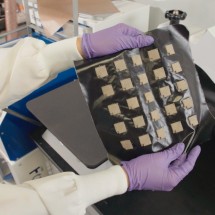