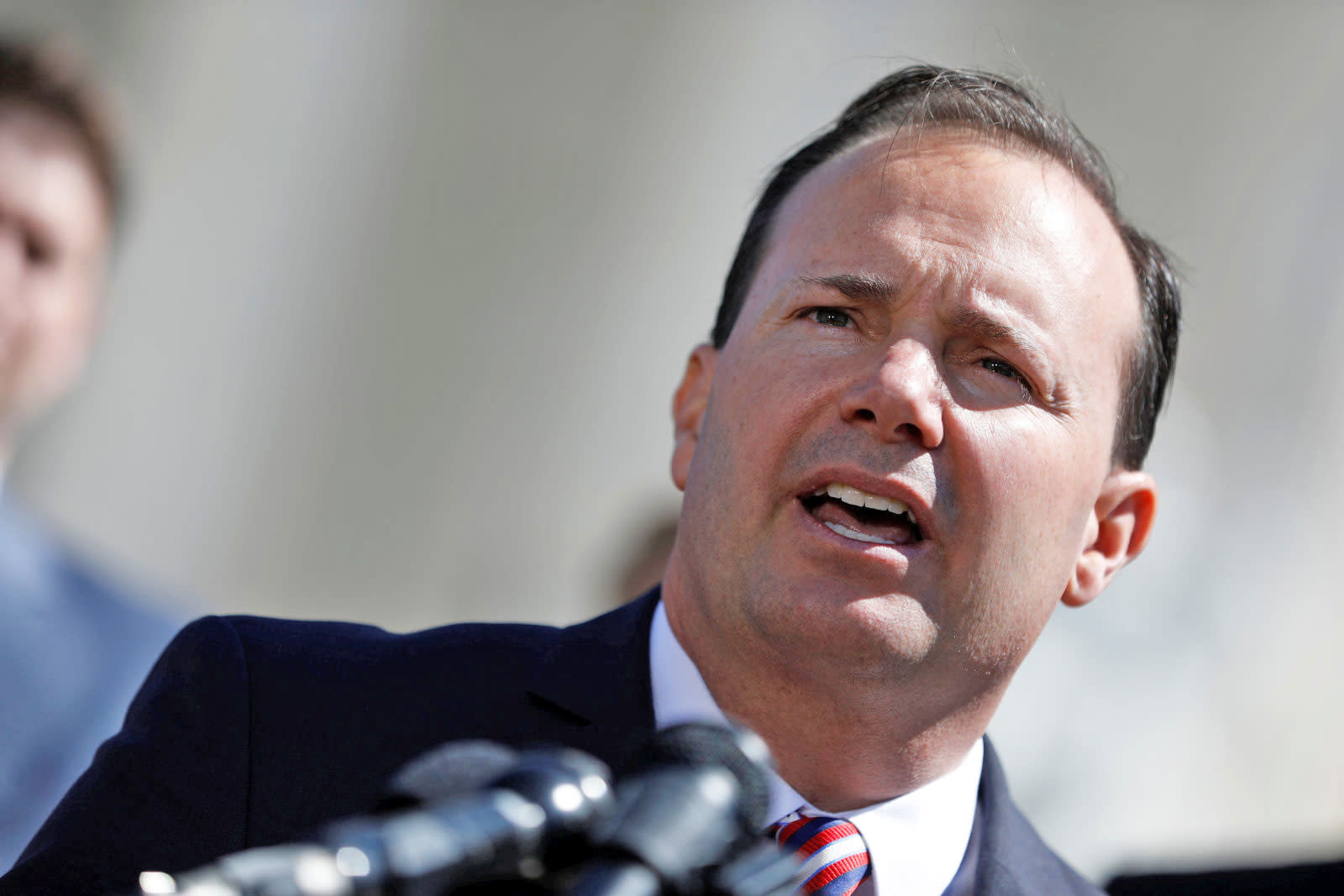 A group of senators introduced two bills today to modernize digital privacy. The current federal statutes derive from the Electronics Communication Privacy Act (ECPA), which was passed in 1986. One of their big motions extended phone wiretap laws to include communications between computers -- but a lot has changed in the last 30 years, and the bills want to bring American law up to date.

The first, the ECPA Modernization Act introduced by senators Mike Lee (R-UT) and Patrick Leahy (D-VT), would update the law to require government agencies to get warrants for accessing emails. It would also require warrants for location data (historical and real-time) and reports from the FCC and GAO on law enforcement's mobile data-intercepting Stingray devices. Of course, the proposal deliberately states that its language wouldn't affect any stipulations laid down by the Wiretap Act or FISA.

"Technology has advanced rapidly since 1986, but our laws have not. ECPA was passed before the invention of many communications devices commonly used today, including the internet and smartphones. Yet, Congress has yet to follow the examples of many states to update our privacy laws," said ACLU legislative counsel Neema Singh Guliani in a statement. "The proposed bill would make clear that the Fourth Amendment requires law enforcement to get a warrant in order to access emails, location data, and other sensitive information. It would also ensure that the government complies with its obligation to notify individuals when their location and content information is requested."

The second bill, the Email Privacy Act, specifically requires the government to get warrants for emails, no matter how old they are. This ends an ambiguously-worded clause in the original ECPA that didn't require authorities to get a warrant before accessing digital correspondence older than 180 days so long as they were stored on a third-party server.

It's unclear how far these bills will get, given that a House bill updating the ECPA stalled in the Senate last year. The same legislation passed the House again in February and is awaiting the Senate's version.

In this article: bill, ecpa, government, internet, politics
All products recommended by Engadget are selected by our editorial team, independent of our parent company. Some of our stories include affiliate links. If you buy something through one of these links, we may earn an affiliate commission.