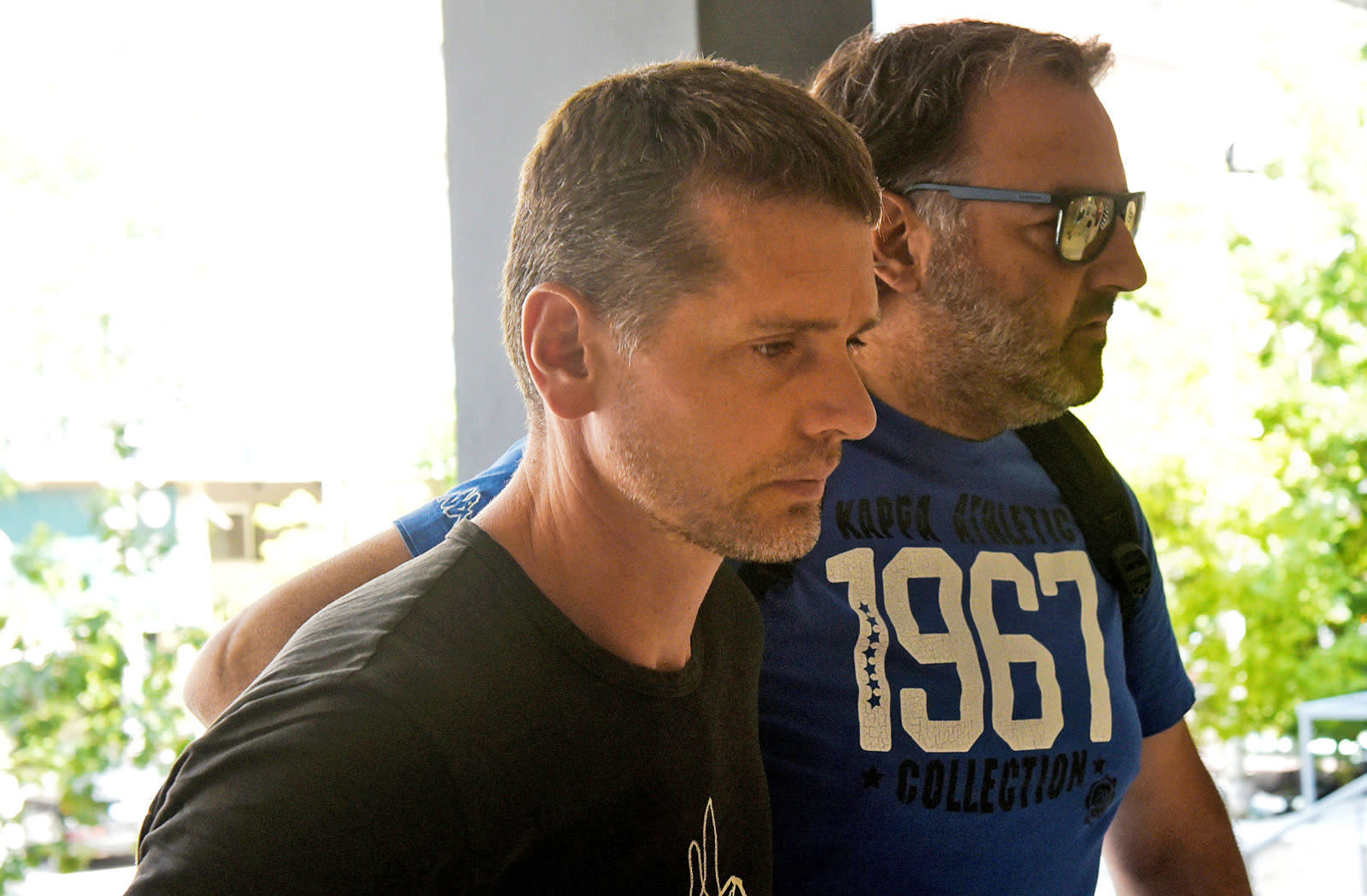 The US Department of Justice (DoJ) has charged a Russian Bitcoin exchange operator with 17 counts of laundering up to $4 billion since 2011. Alexander Vinnik was arrested earlier this week by Greek police, and shortly afterwards, security firm Wizsec identified him as a prime laundering suspect in the infamous $480 million Mt. Gox hack. "BTC-e was an international money-laundering scheme that, by virtue of its business model, catered to criminals -- and to cyber criminals in particular," the DoJ's indictment reads.

The DoJ says that the exchange also laundered the proceeds from ransomware attacks, including "Cryptowall. To top it off, it accused Vinnik's exchange of laundering funds from the now defunct Silk Road drug and weapons site, via affiliated officials Carl Force and Shaun Bridges. "Through Vinnik's efforts, BTC-e emerged as one of the principal means by which cyber criminals around the world laundered the proceeds of their illicit activity," the DoJ wrote.

Along with the 17 money laundering charges, the DoJ accused BTC-e of not registering in the US as a "money service," despite the fact that it did "substantial" operations there. The firm ran its US business in part through related shell companies, most of which were also not registered with the US financial crimes enforcement network (Fincen).

Through Vinnik's efforts, BTC-e emerged as one of the principal means by which cyber criminals around the world laundered the proceeds of their illicit activity.

As for the Mt. Gox heist, the DoJ claims that 530,000 of the stolen Bitcoins were deposited into three currency exchanges: BTC-e, Trade Hill and a third-party Mt. Gox wallet. "Of this 530,000 Bitcoin, 300,000 of it was [later] sent directly to three separate BTC-e accounts: 'Vamnedam,' 'Grmbit,' and 'Petr.' These accounts were all linked to each other," it said. The rest were transferred from the other exchanges into a BTC-e account that was controlled by Vinnik, so BTC-e effectively received 530,000 of the stolen Bitcoins, now valued at $1.15 billion.

Former Mt. Gox CEO Mark Karpeles pleaded not guilty at a trial to charges of embezzlement related to the theft of the Bitcoins. In 2014, the exchange lost 850,000 Bitcoins, then worth about $500 million, though 200,000 were later recovered. Right now, those Bitcoins are worth around $1.8 billion. "I swear to God that I am innocent," Karpeles told the Tokyo court.

The US government is now negotiating with Greece to extradite Alexander Vinnik (the two nations have had an extradition agreement since 1932). The BTC-e exchanged has been fined $110 million in civil penalties, and Vinnik personally faces a $12 million fine. All told, he could be imprisoned up to 55 years.

In this article: Arrest, Bitcoin, BTC-e, business, Charge, DepartmentOfJustic, DoJ, gear, MoneyLaundering, Mt.Gox, politics
All products recommended by Engadget are selected by our editorial team, independent of our parent company. Some of our stories include affiliate links. If you buy something through one of these links, we may earn an affiliate commission.