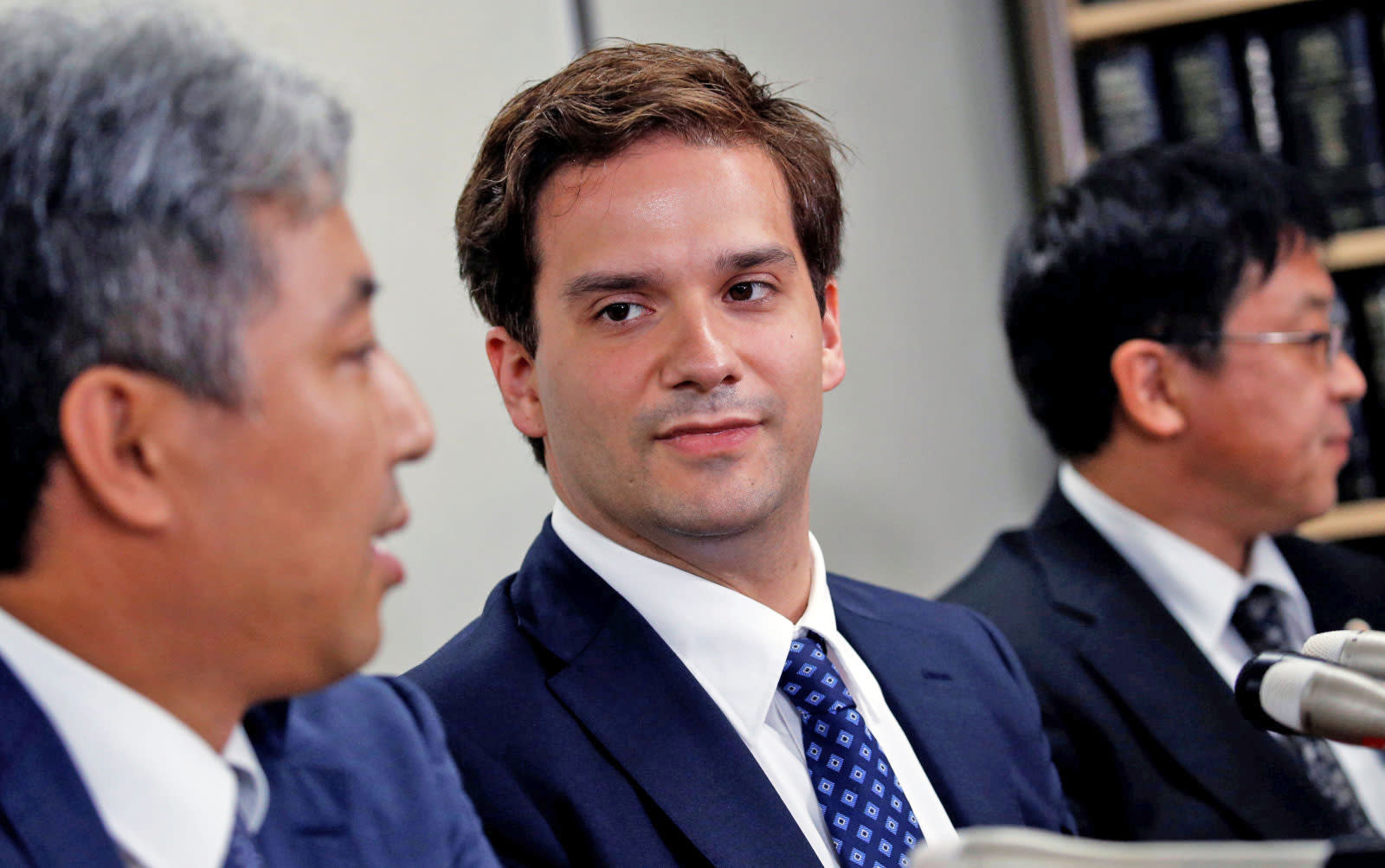 At one point, the Mt. Gox exchange facilitated 80 percent of the world's Bitcoin transactions. That was, at least, until 2014 when someone absconded with hundreds of millions of dollars worth of the digital currency -- as well as an additional $28 million in cash -- from the exchange's accounts. Authorities in Japan have since fingered the site's chief executive, Mark Karpeles, as the caper's culprit. However, as his trial got underway on Thursday, the 32-year old French national declared his innocence, per Reuters.

Mt. Gox was originally based in Tokyo, hence the trial venue location, and filed for bankruptcy protection there, citing a flaw in its security scheme that enabled someone to make off with 850,000 Bitcoin. However, Karpeles was in trouble with the law even before the theft. He's been indicted for a pair of fund transfers that took place in 2013: one that saw cash from a Mt. Gox customer be funneled into his personal account and another wherein an account in his name on the exchange had its balance mysteriously increased.

"I swear to God that I am innocent," he reportedly told the court. Prosecutors, however, allege that Karpeles spent the $2.7 million he supposedly stole on software licensing rights and a custom-made bed.

In this article: bitcoin, business, crime, embezzlement, gear, MtGox
All products recommended by Engadget are selected by our editorial team, independent of our parent company. Some of our stories include affiliate links. If you buy something through one of these links, we may earn an affiliate commission.