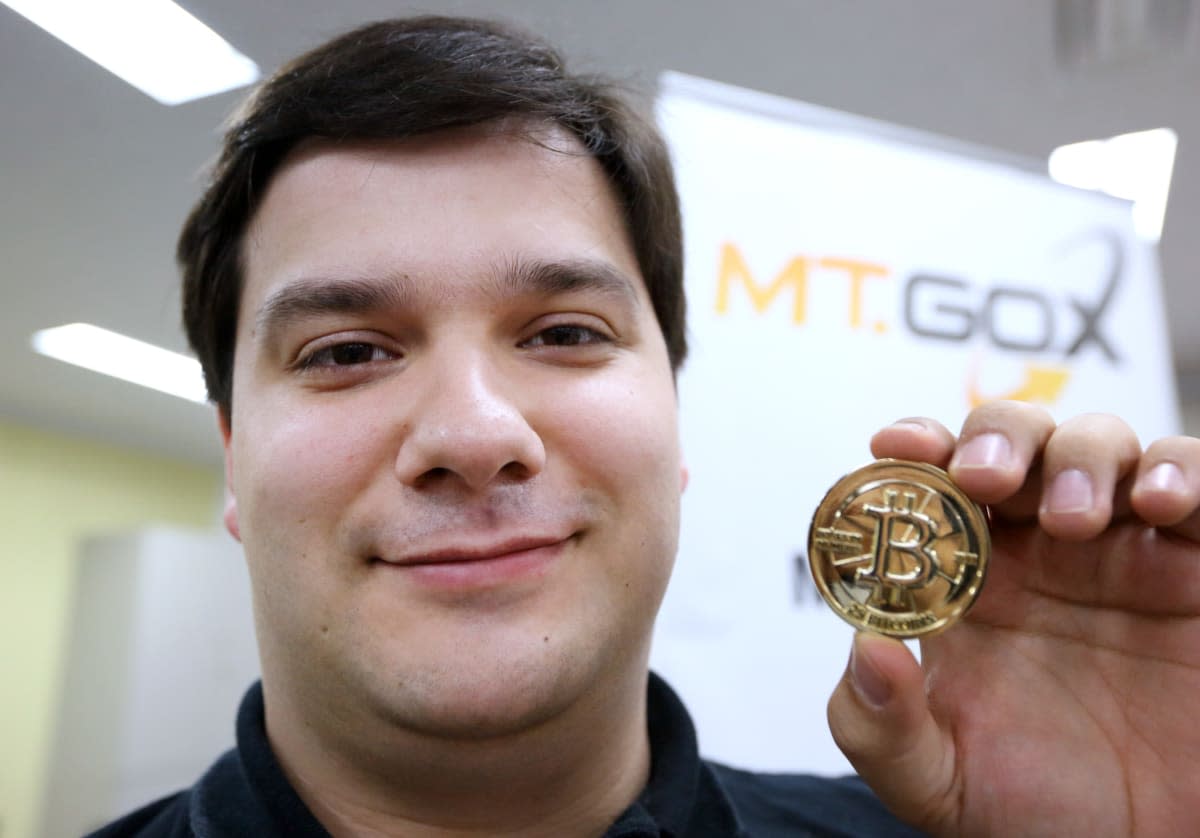 Mt. Gox is a sordid story seemingly refuses to die. Last we heard, the bitcoin exchange's CEO Mark Karpeles had been arrested by Tokyo police, and some six weeks later he's been charged with pilfering 321 million yen (around $2.7 million) of former clients' money according to Reuters. Apparently he spent it on a custom-built bed and buying the rights for computer software development. Why the gap between arrest and now? Well, Japan grants that sort of holding even without formal charges. As the AFP Newswire tells it, Karpeles is still being held by Japanese authorities, but he can petition the court for "release pending trial." We'll have to wait and see if he exercises that right.

In this article: bitcoin, chargesfiled, cryptocurrency, embezzlement, japan, markkarpeles, mtgox
All products recommended by Engadget are selected by our editorial team, independent of our parent company. Some of our stories include affiliate links. If you buy something through one of these links, we may earn an affiliate commission.