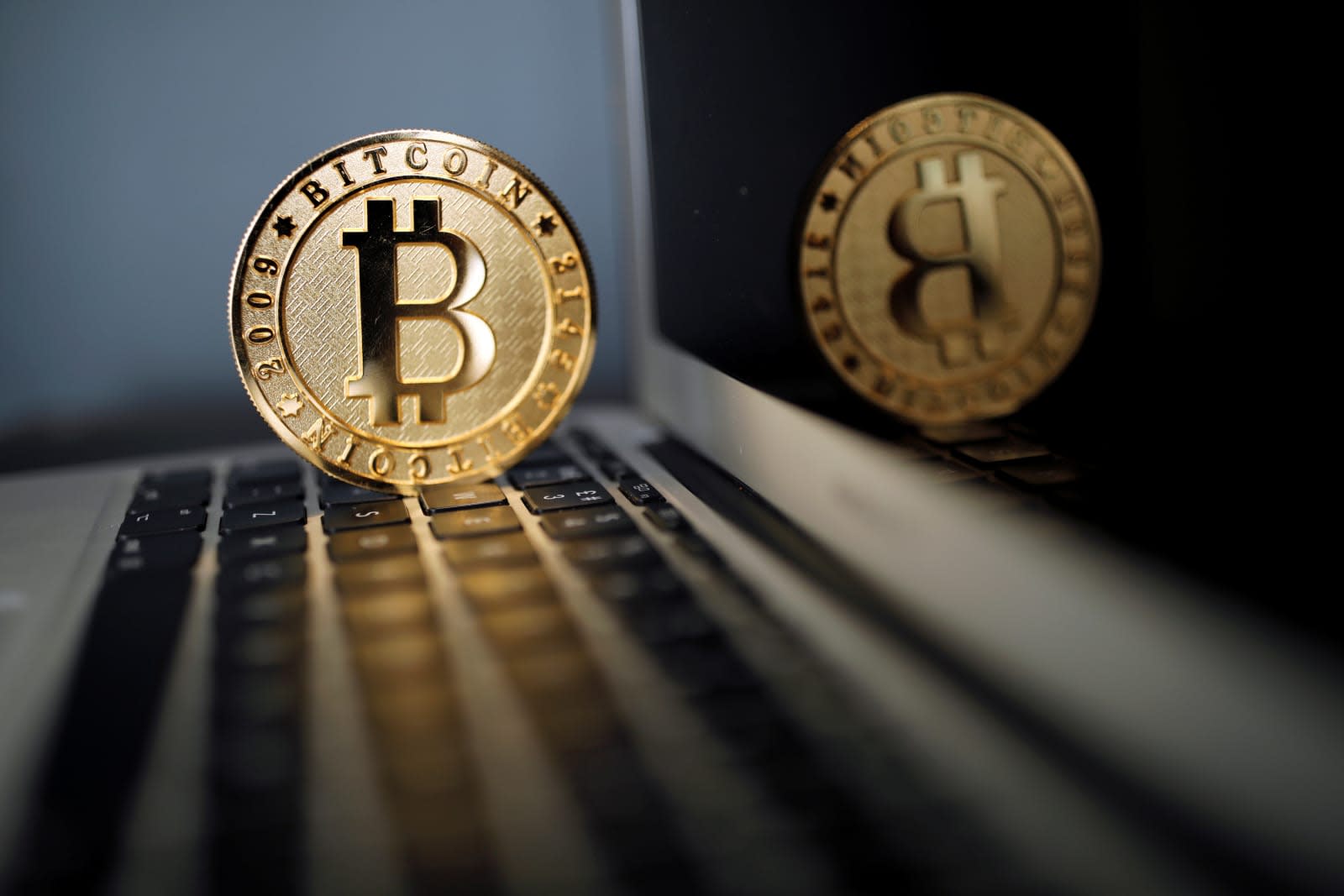 Greek authorities arrested a leading member of the BTC-e Bitcoin exchange on suspicion of money laundering, though the ultimate charges haven't been disclosed. That's because the person in question -- a Russian citizen named Alexander Vinnik -- was detained at the request of US authorities, which suspect he laundered as much as $4 billion through the platform.

But Vinnik wasn't potentially laundering just any cryptocurrency: Shortly after his arrest, Bitcoin security firm Wizsec released a report that claimed him as the prime suspect in the great Mt. Gox theft of 2014. You know, when that now-decrepit exchange platform lost almost half a billion dollars in customers' Bitcoins? The report's timeline claimed that a hacker broke into Mt. Gox's files in 2011 and started skimming cryptocurrency from compromised keys -- then started sending the Bitcoins to Vinnik. Those coins from Mt. Gox and other platforms were moved from his wallets to BTC-e, where they were laundered or sold off.

Meanwhile, Mt. Gox's CEO Mark Karpeles, who was arrested in July 2015 as chief suspect in the theft, began his trial two weeks ago by pleading his innocence. It's unclear at this point whether Vinnik's arrest will end up factoring in to Karpeles' trial.

And yet, the leading cryptocurrency continues to soldier on -- and climb in value. It took barely a month after hitting the symbolic $2000-per-Bitcoin milestone back in May to reach $3000 for the first time on June 11th, according to CoinDesk. The US Commodity Futures Trading Commission just approved LedgerX's request to become the first federally-regulated digital options exchange based in the America.

In this article: bitcoin, MoneyLaundering, mtgox, security, theft
All products recommended by Engadget are selected by our editorial team, independent of our parent company. Some of our stories include affiliate links. If you buy something through one of these links, we may earn an affiliate commission.