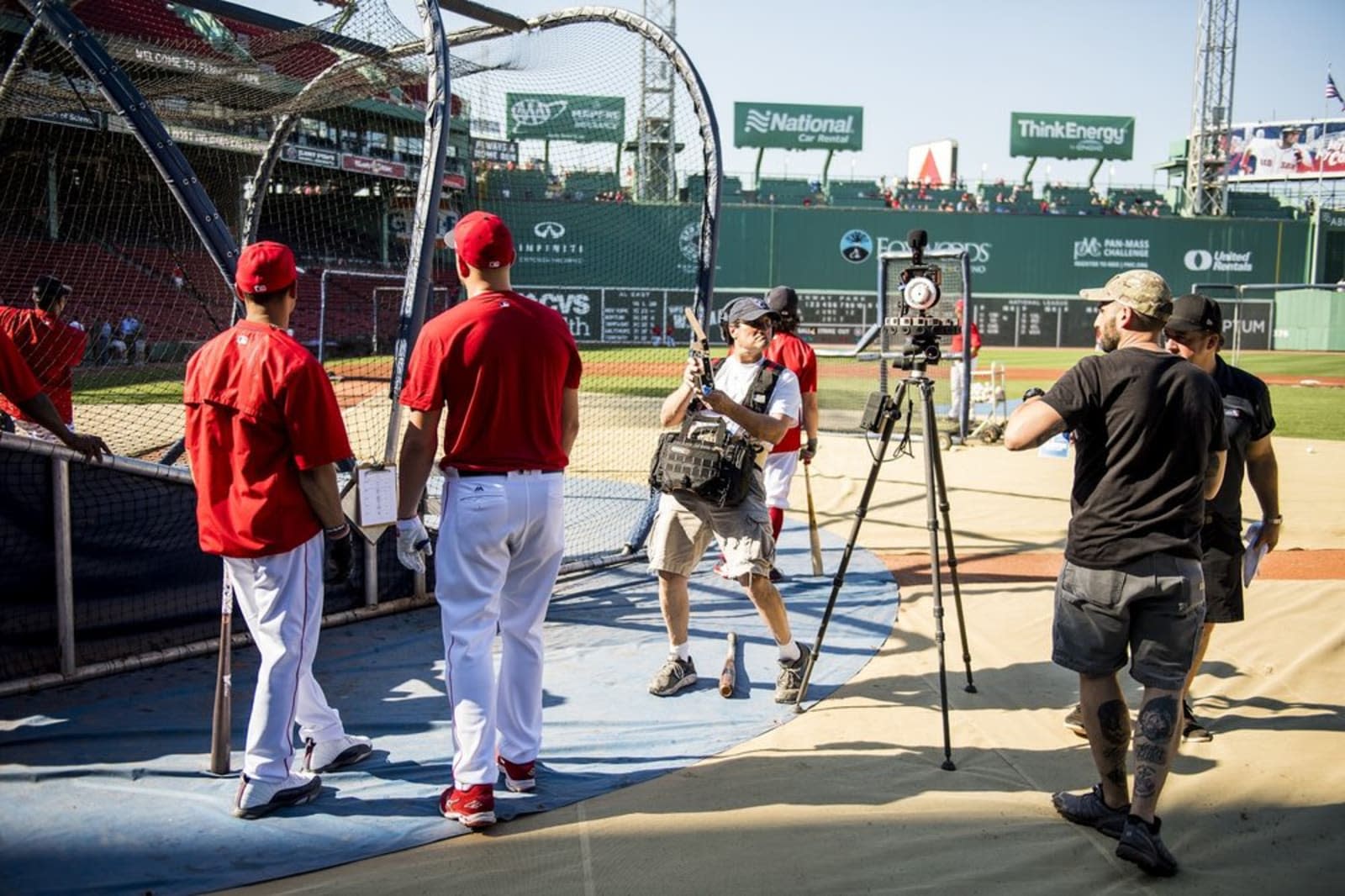 Sports teams are no stranger to VR; after all, the NFL partnered with Google Daydream to produce an exclusive series called All or Nothing last year. Major League Baseball has also collaborated with Google Daydream on a video game and the MLB.com At Bat app. Now, they've announced their latest partnership: "On the Verge," which is a VR series that profiles up-and-coming baseball stars.

The first episodes are available now, and each centers on a different new MLB player. The first four, respectively, focus on Josh Bell of the Pittsburgh Pirates, Mookie Betts of the Boston Red Sox, Manuel Margot of the San Diego Padres and Jose Berrios of the Minnesota Twins. The aim is to take baseball fans behind the scenes and show viewers what it's like to be part of the MLB.

Google promises that more episodes are to come, and will be released at "key moments" during the 2017 Major League Baseball season. The MLB team used Jump, its VR platform that seamlessly stitches together video using a smart algorithm for 360-degree coverage, to film this series. You can find the series in the MLB.com At Bat app in Daydream. MLB will also make them available on YouTube in the near future.

In this article: av, google, googledaydream, mlb, vr
All products recommended by Engadget are selected by our editorial team, independent of our parent company. Some of our stories include affiliate links. If you buy something through one of these links, we may earn an affiliate commission.