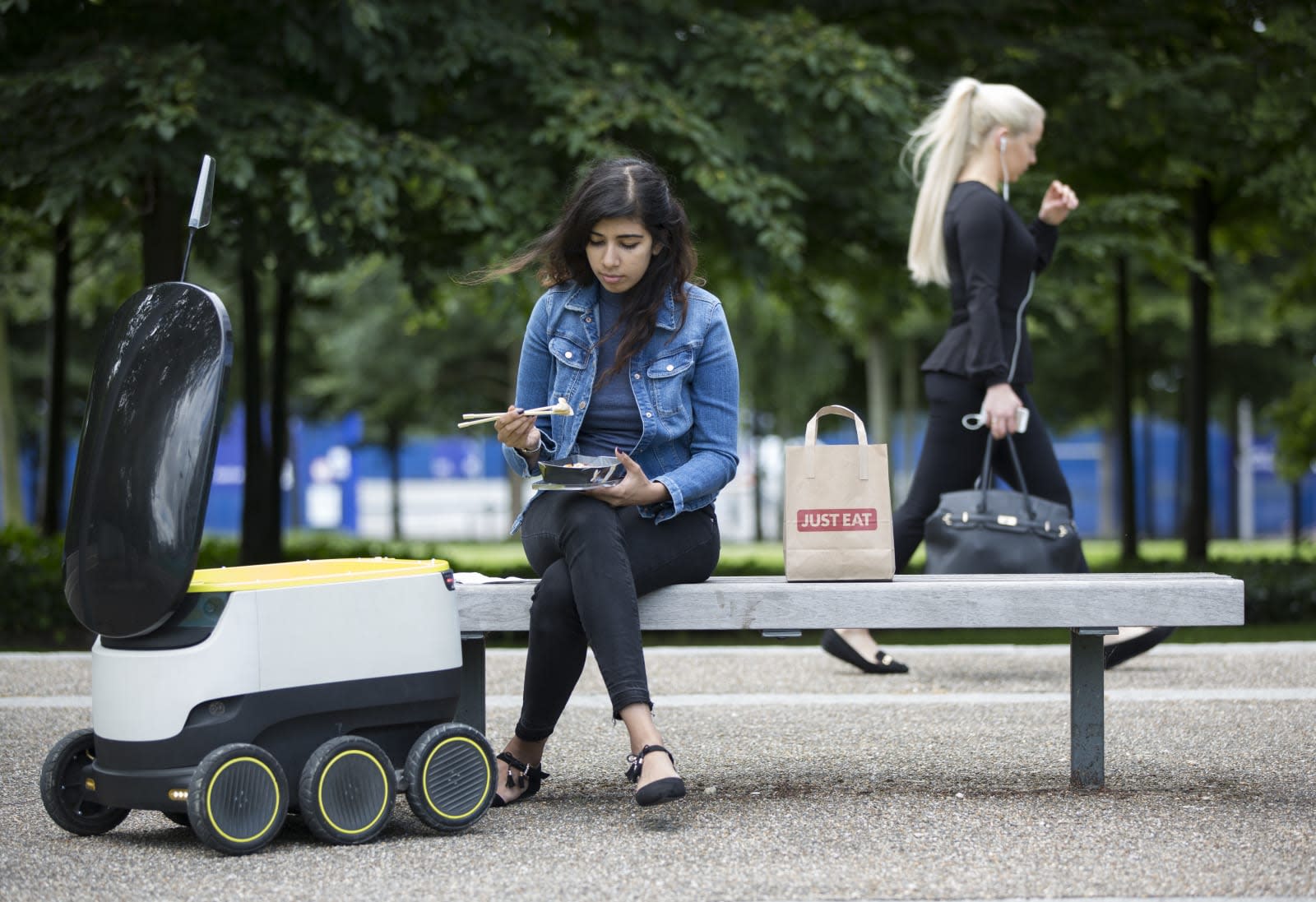 For the longest time, all takeaway sites were the same. You searched by post code or cuisine type and then browsed the businesses listed in your local area. Then Deliveroo came along with its army of couriers and the promise of big-name restaurant food, like Byron, PizzaExpress and Strada. A wave of copycats followed, including Amazon and Uber, luring customers away from traditional takeaway websites like Hungryhouse. It's taken some time, but Just Eat has now admitted it needs to play catch-up. In an interview with the Financial Times, interim CEO Paul Harrison said it was running "some early pilots" with unnamed chain restaurants.

He wouldn't confirm that Deliveroo and UberEats were siphoning customers away, but agreed the company was in "pretty competitive markets" that included "Uber, one of the best-funded companies in the world". The expansion would be a huge shift for Just Eat. At the moment, the company acts as an aggregator for small, independently-run restaurants. It lists their menus and processes your order, but doesn't handle the delivery directly. Deliveroo and its rivals, meanwhile, are logistical juggernauts that courier food on behalf of restaurants. To compete, Just Eat will need its own battalion of cyclists and drivers.

In this article: amazon, deliveroo, food, gear, justeat, takeaway, transportation, ubereats
All products recommended by Engadget are selected by our editorial team, independent of our parent company. Some of our stories include affiliate links. If you buy something through one of these links, we may earn an affiliate commission.