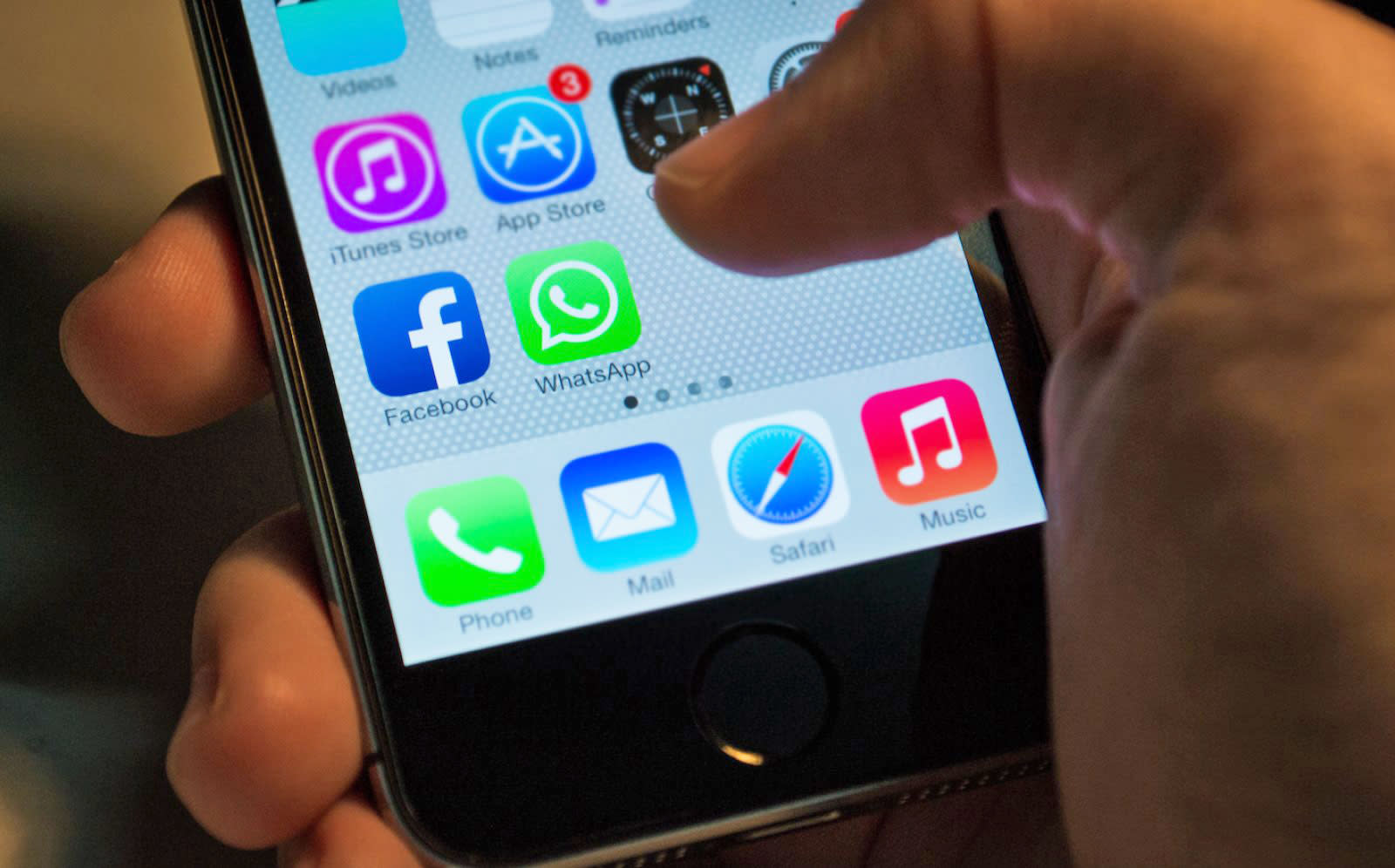 One billion people check WhatsApp every day. Not every month -- it hit that number way back in early 2016 -- but every single day. The Facebook-owned chat app has announced the milestone number in a post thanking its users, though it was also mentioned in passing during the company's earnings call. Zuckerberg mentioned during the call that Facebook's own Messenger app has reached 1.2 billion monthly actively users (MAU), but WhatsApp still has more patrons in that regard at 1.3 billion MAU. Taking those numbers into account, 76 percent of people who use WhatsApp don't go 24 hours without firing it up on their devices.

The Facebook chief has also revealed that WhatsApp Status, its Snapchat Stories clone, has reached 250 million daily users. That means it has eclipsed Snapchat itself, which only has 166 million daily users altogether. In other words, WhatsApp may not be that popular in the US, but it's a force to be reckoned with in the global scale. It's also not just another chat app for a lot of people: it's now seen as a top news source in some countries, and in the future, it could even become the go-to app for peer-to-peer payments.

In this article: app, chatapp, facebook, gear, mobile, whatsapp
All products recommended by Engadget are selected by our editorial team, independent of our parent company. Some of our stories include affiliate links. If you buy something through one of these links, we may earn an affiliate commission.