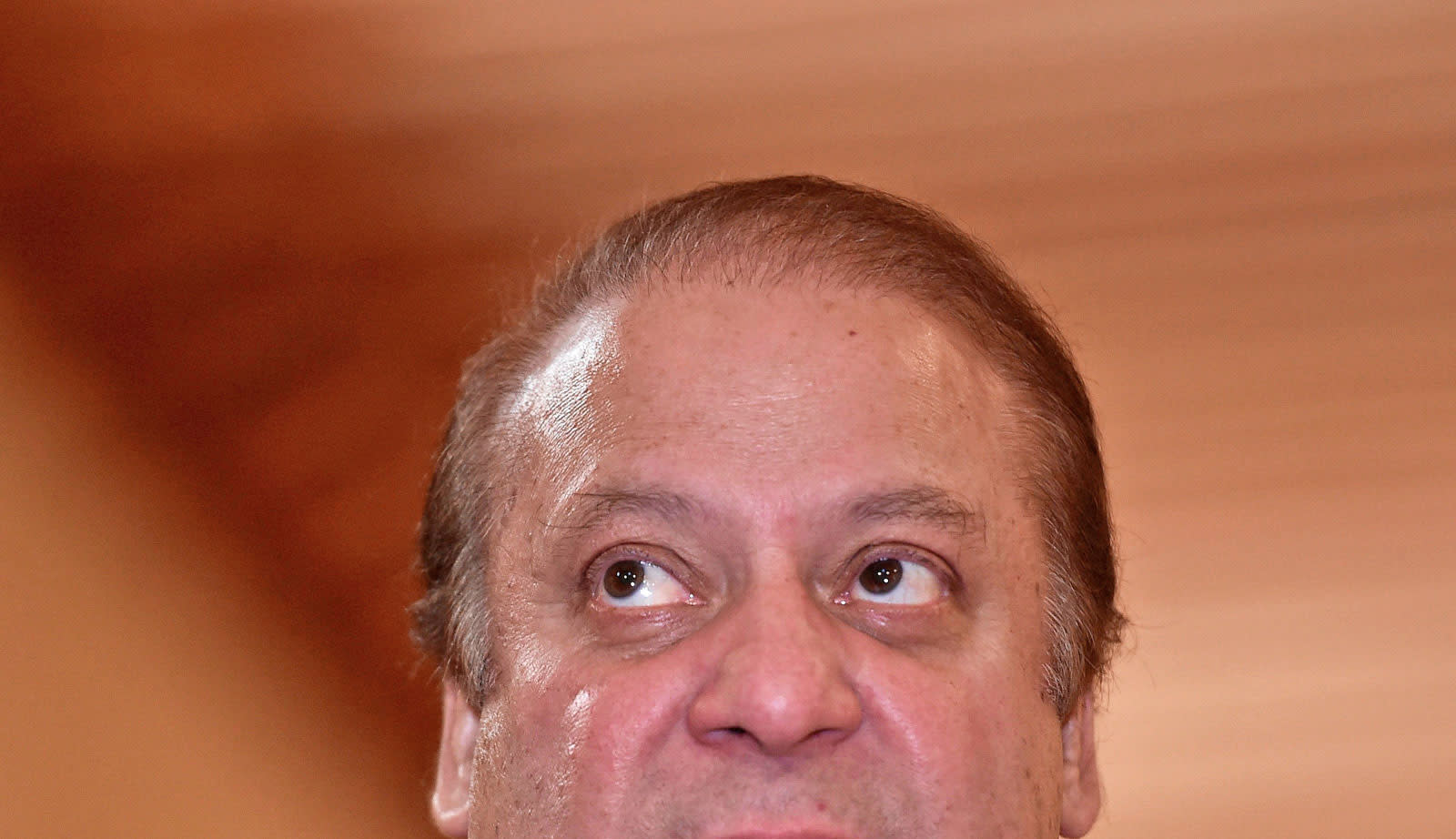 Fontgate strikes again. Pakistan's prime minister Nawaz Sharif has stepped down following a Supreme Court order disqualifying him from holding office. The ruling also called for anti-corruption cases against Sharif and his family. After proving pivotal to the probe that led to today's decision, Microsoft's Calibri font could also make an appearance in the next stage of proceedings.

The innocent typeset was dragged into the turmoil in Pakistan last month. Back then, Sharif's daughter (and heir apparent) Maryam Nawaz was accused of submitting forged documents to the Supreme Court-instituted panel probing her family's financial assets. In its report, the investigation team said the documents from 2006 were deemed fake because they were in the Calibri font -- which wasn't publicly available until 2007.

Moments after the panel's findings were released, the internet (being the internet) blew up with jokes about #Fontgate. The Pakistani Twitterverse latched on to the term, using it to lampoon Sharif and his aides. The media also got in on the act, even going so far as to interview Calibri's creator Lucas De Groot. And, arguably, the best result to come from it all: a reference to the investigation made it on to the font's Wikipedia page.

Fast-forward to today's historic decision. Alongside the PM's dismissal, Pakistan's Supreme Court has ordered the country's anti-corruption body to file references against Sharif and others. The evidence collected by the original investigative panel (including that document) will be used in the subsequent cases in accountability courts.

As it currently stands, Pakistan is left without a PM, and is also set to lose its finance minister (who was also disqualified in today's order). Sharif's ruling party, which holds the majority in parliament, will now choose his successor. Whoever takes over won't be in for an easy ride. Not a single PM in Pakistan's history has served a full term in office.