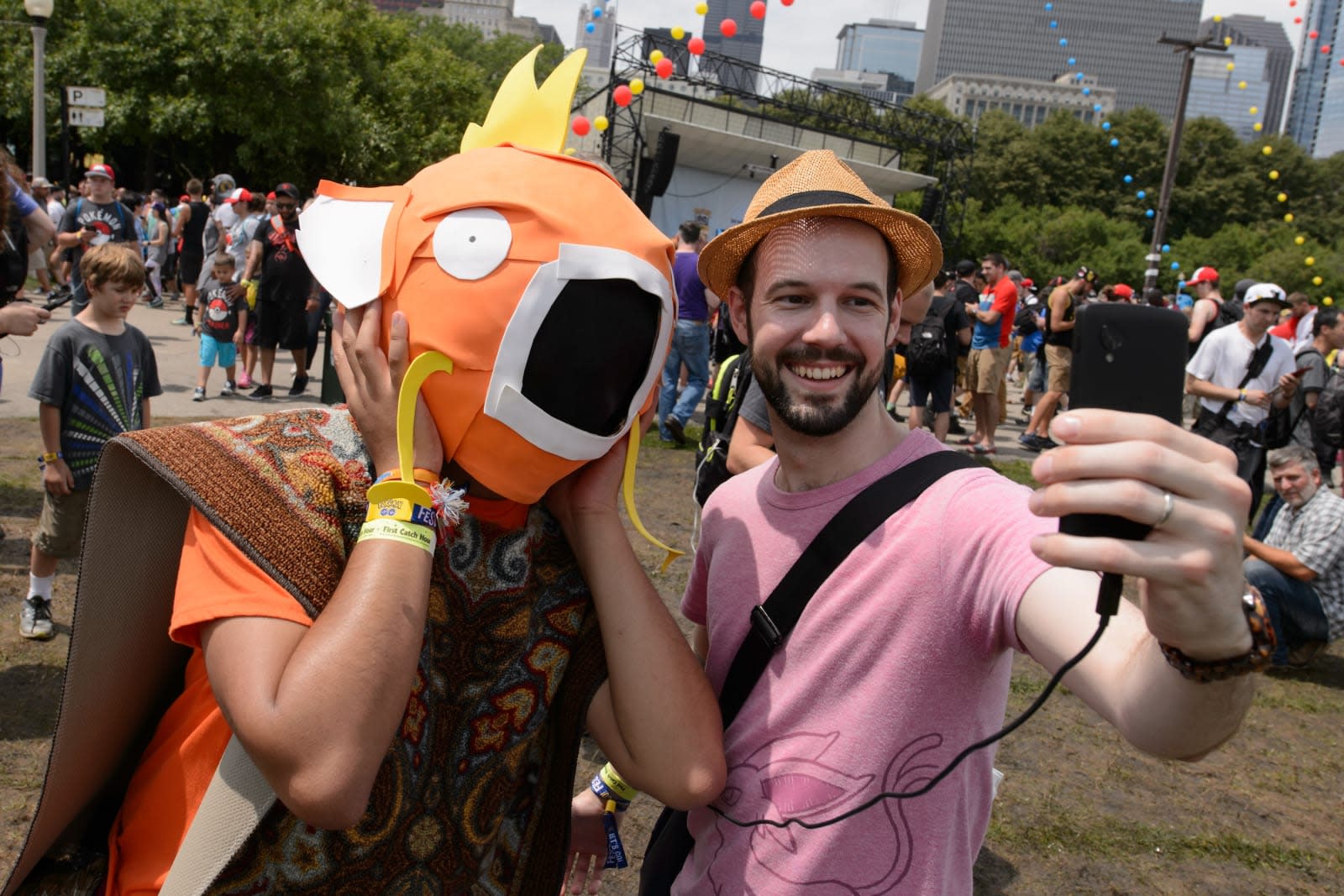 Last weekend's Pokémon Go Fest did not go well, with technical issues and cell coverage problems preventing many players from participating at the event's Chicago location in Grant Park. Afterward, the game's makers refunded players and offered other goodies, but complaints have persisted and there's even a reported lawsuit. Seemingly as a result of all of the issues, Niantic just announced it's postponing two pairs of Pokémon Safari events scheduled in Europe to "guarantee the best possible gameplay experience."

Interestingly, not all of the events are being delayed, just four scheduled for the next two weeks. That includes Copenhagen and Prague on August 5th, along with Stockholm and Amsterdam on August 12th, all of which will be rescheduled to unspecified dates in the fall. The Pikachu Outbreak event in Yokohama, Japan on August 14th and all events set for September 16th in France, Spain and Germany are still on the schedule.

Niantic says some Pokémonthat are rarely seen in Europe will be spawning there soon to make up for it, but it's unlikely to do much for fans who've already made travel arrangements. While delaying things to work on its setup and coordination with mobile providers may be the best move available at this point, it's still a bitter pill to swallow. Technical issues pushed some players away through Pokémon Go's first year of existence, and unless things change then logistical problems could be the next attack on its player base.

An update on the upcoming Pokémon GO Safari Zone Events in Europe: https://t.co/XPiTBEfj2I

In this article: AR, augmentedreality, gaming, mobile, Niantic, NianticLabs, nintendo, PokemonGo, PokemonGoFest, PokemonGoSafari
All products recommended by Engadget are selected by our editorial team, independent of our parent company. Some of our stories include affiliate links. If you buy something through one of these links, we may earn an affiliate commission.