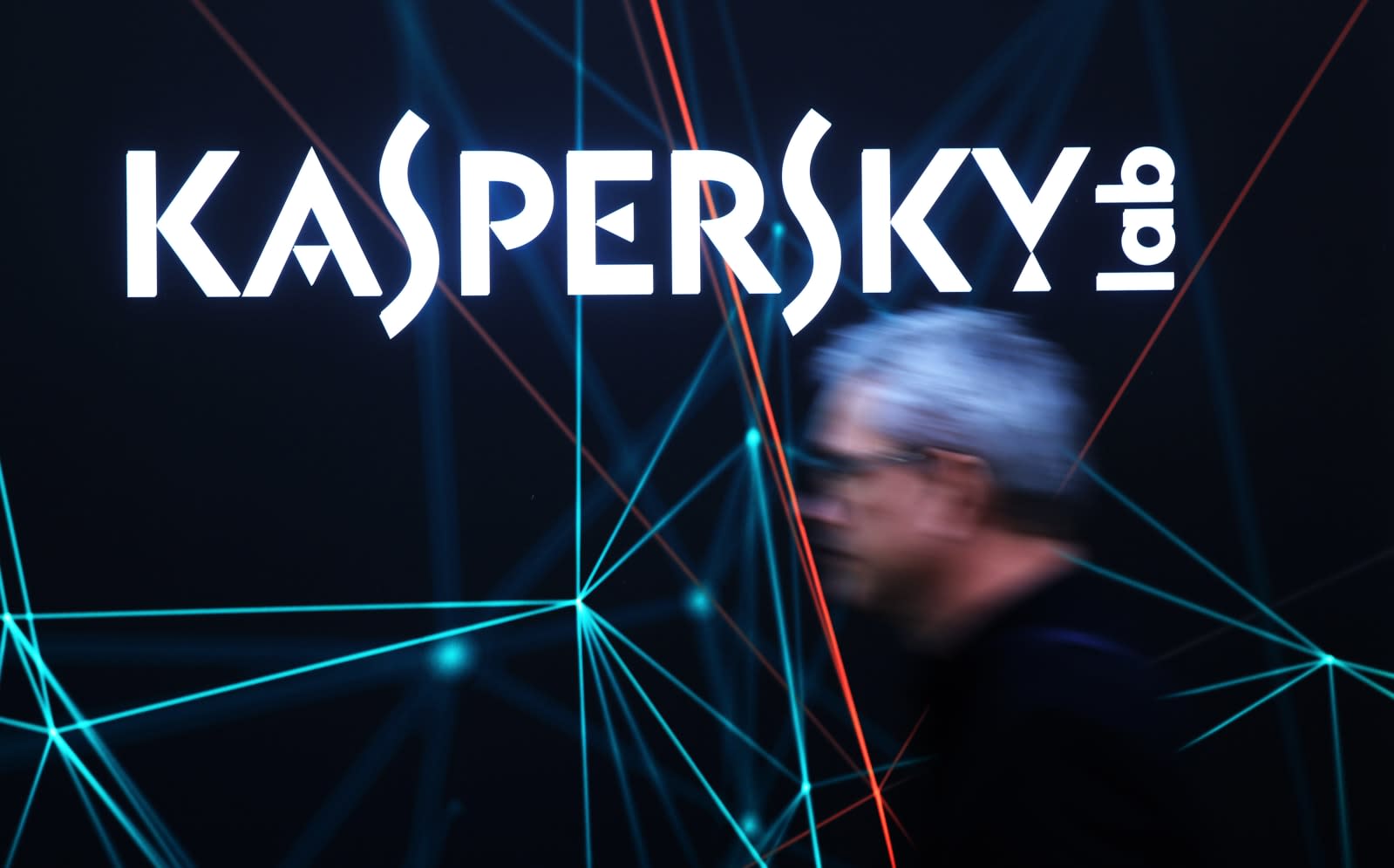 Kaspersky has a long and difficult path ahead if it wants to clear its name. The US House of Representatives Committee on Science, Space and Technology has just asked 22 government agencies for all the documents and communications they have about Kaspersky Lab products, staring from January 1st, 2013 until today. It wants to see their internal risk assessments, the lists of all the systems they're using loaded with Kaspersky products and the lists of their contractors and subcontractors that use the cyber security company's offerings.

According to Reuters, the panel's chairman explained that the Congress is requesting for all those documents, because it's "concerned that Kaspersky Lab is susceptible to manipulation by the Russian government, and that its products could be used as a tool for espionage, sabotage or other nefarious activities against the United States." All Cabinet-level agencies received the request, including NASA, the EPA and Homeland Security.

There were always doubts about Kaspersky Lab's antivirus software due to the tense relationship between the US and Russia. However, the company has had to face an increasing number of accusations in recent months. Bloomberg, for instance, says it got its hands on internal company emails proving that Kaspersky develops products for Russian intelligence and accompanies Russian police when they conduct raids. The US government also kicked the cyber security firm off its list of approved IT vendors.

The panel has given the agencies until August 11th to hand over the documents it's requesting. One of its aides told Reuters that this is just the beginning of what could be a lengthy investigation, and if the team finds anything questionable, then "more action may follow."

In this article: antivirus, congress, gear, internet, kaspersky, kasperskylab
All products recommended by Engadget are selected by our editorial team, independent of our parent company. Some of our stories include affiliate links. If you buy something through one of these links, we may earn an affiliate commission.