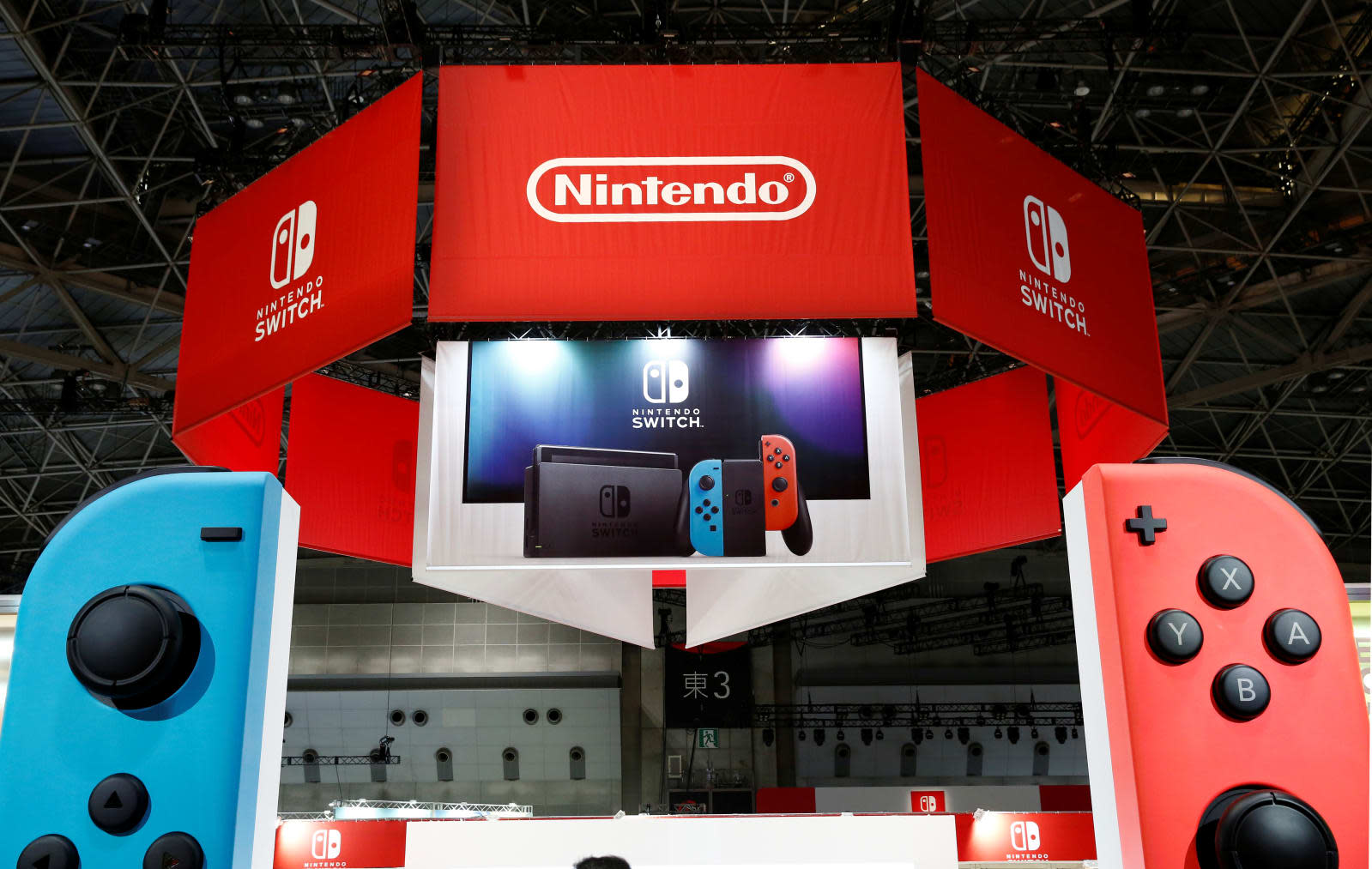 Nintendo has sold almost 4.7 million Switch units in the four months since the system launched in March, so it's safe to say the console is a success. But it's still plagued with a few system issues -- one of which Nintendo fixed (kind of). If users update the operating system to the latest version (3.0.1), the console will finally display the correct charge level on screen. Usually. If not, they can follow extensive instructions to charge then drain the battery, which will gradually fix it. Hopefully.

It's not a foolproof solution, but it at least addresses a Switch bug that displayed full battery charge one minute and empty the next. If the update doesn't fix the issue, Nintendo has posted a step-by-step process to gradually train the console into more accurately displaying charge. It amounts to changing the settings, filling the battery and then letting it run down until a certain point -- then rinse and repeat two to six times.

Hopefully that won't be necessary, but fixing Switch bugs can be an...unconventional process. A manufacturing flaw in some of the first Joy Cons resulted in finicky wireless connections, which Nintendo recalled and fixed with what looked like conductive foam -- though intrepid DIY users innovated their own solution with a soldering iron, wire and steeled resolve.

In this article: av, battery, bug, gadgetry, gadgets, gaming, issue, nintendo, nintendoswitch, switch
All products recommended by Engadget are selected by our editorial team, independent of our parent company. Some of our stories include affiliate links. If you buy something through one of these links, we may earn an affiliate commission.