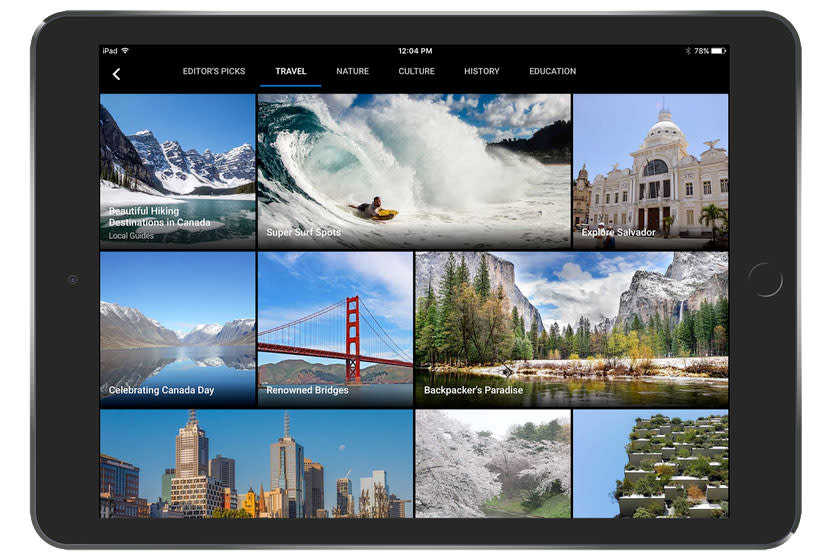 One of iOS 11's big changes (and there are many) is that it will no longer support 32-bit-only apps. This has left developers scrambling to make sure their apps will be able to launch on the software update arriving in September. It's understandable that smaller developers might make it just under the wire, but it's a little surprising that a company with the resources of Google would wait until the last minute. Today, the tech giant finally released a new version of Google Earth that has 64-bit support.

There had been hints for a long time that Apple was going to make this move; way back in 2014, we reported that the company wanted developers to include 64-bit support in their apps. And in June of this year, before the WWDC keynote, Apple stopped showing 32-bit only apps in search completely.

The standalone Google Earth app held the prestige of being one of the App Store's most downloaded 32-bit apps, according to 9to5 Mac. However, it was unclear until now whether the app would continue to function on iOS 11, as Google hadn't made any public announcements on adding 64-bit support on mobile (though its web and Android apps were updated in April). Those same updates can now be seen on iOS.

The company also added support for their feature called "Voyager" to the iOS app, which they hope you'll use for travel inspiration. You can find suggested multi-day travel itineraries for popular worldwide destinations as well as visit iconic locales such as Machu Picchu and Katmai National Park. You can also use the new "I'm feeling lucky" feature to allow Google to choose a random spot for you to explore. The new version of Google Earth is available for download in the App Store today.

In this article: 64bit, google, googleearth, ios11, mobile
All products recommended by Engadget are selected by our editorial team, independent of our parent company. Some of our stories include affiliate links. If you buy something through one of these links, we may earn an affiliate commission. 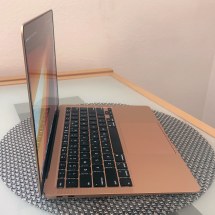 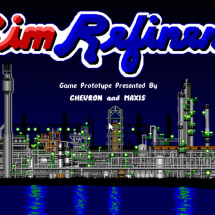