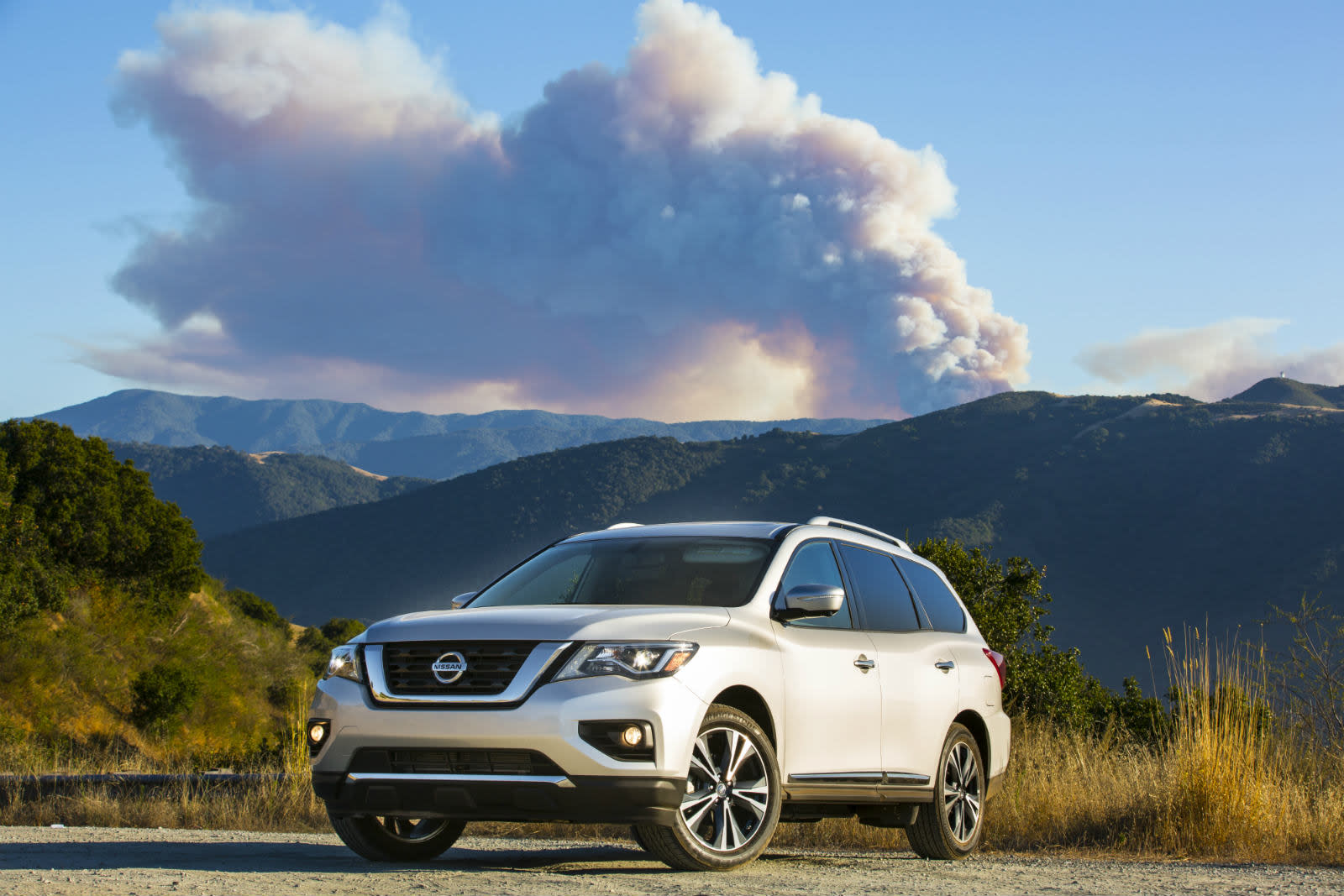 The last thing you want is to forget items in the back of a car during these relentless summer days. But even with all the technical wizardry found inside modern vehicles, there's really nothing stopping you from just being plain absent-minded. And, before you know it, your car ends up reeking of leftover food or your gym clothes. However, Nissan's new warning system is aimed directly at your backseat.

The mechanism taps into the rear door switches to detect if they were used prior to and after a trip. It then notifies you to check them via an alert on the instrument panel. If that doesn't work, and you put the car in park and start walking away, it will give you another heads-up using the car horn. Thankfully, it won't be a massive honk that could disturb an entire neighborhood. Instead, it will make a series of quick chirping horn sounds. If that too isn't to your liking, you'll have the option to disable the audible part of the warning (or the entire system) using the car display.

The brainchild of two Nissan engineers, who also happen to be mums, the rear door alert could also help prevent actual disasters for parents and pet owners. It will debut with the 2018 Nissan Pathfinder SUV next month, and will be added to additional models in the coming years.

In this article: car, CarAlarm, gear, nissan, transportation, vehicle
All products recommended by Engadget are selected by our editorial team, independent of our parent company. Some of our stories include affiliate links. If you buy something through one of these links, we may earn an affiliate commission.