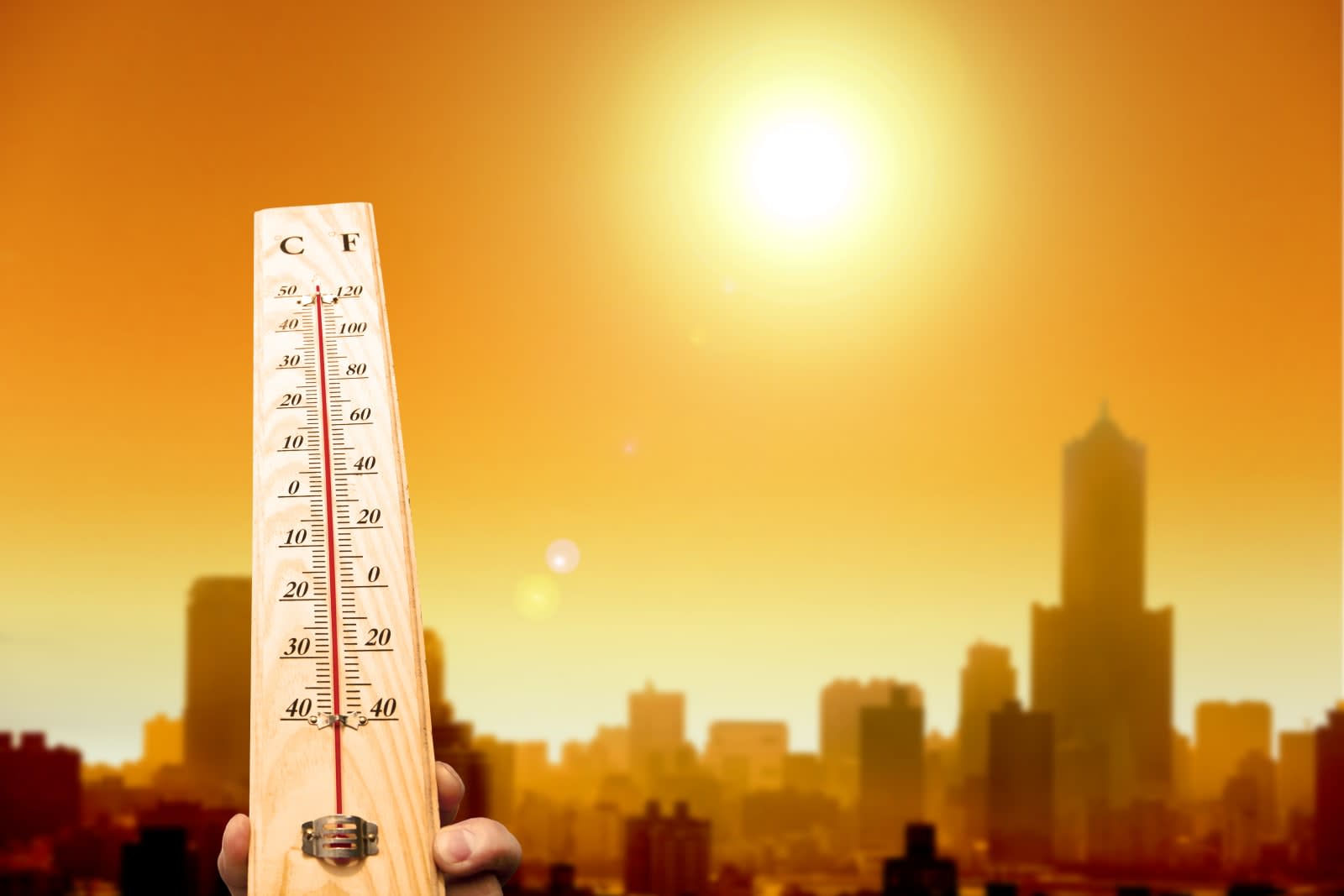 A study published today in Nature Climate Change predicts that deadly heatwaves will become more frequent in the future. The study found that currently, around 30 percent of the world experiences life-threatening heat for at least 20 days per year. But if greenhouse gas emissions continue to grow, that number could jump up to 74 percent by 2100.

Researchers at the University of Hawaii at Manoa looked through peer-reviewed articles published between 1980 and 2014 and found over 900 that included data on instances of deadly heatwaves. In total, there were almost 800 cases of deadly heat occurring in 36 countries. These included events like the 2003 heatwave that led to nearly 5,000 deaths in Paris and the 2010 heatwave that killed over 10,000 people in Moscow.

The scientists then analyzed these events to determine at what thresholds temperature and humidity levels become deadly. They applied that information to current climate data to calculate how much of the population experiences deadly heat each year and used temperature and humidity projections to see how that would likely change in the future. Even when those projections were based on a future with drastically reduced greenhouse gas emissions, it was still bad news. In those cases, 48 percent of the world's population was projected to experience at least 20 annual days of deadly heat by 2100.

The findings highlight the need to begin getting greenhouse gas emissions under control, but with the current administration's disregard for climate data, that's not likely to happen any time soon. To see for yourself how these projections change over time, the researchers have provided a horrifying web-app for you to do so.

In this article: applenews, ClimateChange, emissions, GlobalWarming, green, GreenhouseGases, heatwave, politics, tomorrow
All products recommended by Engadget are selected by our editorial team, independent of our parent company. Some of our stories include affiliate links. If you buy something through one of these links, we may earn an affiliate commission.